By QwojoTrendy (self media writer) | 1 month ago

Death is an unavoidable reality. Furthermore, when someone dies before their time, it is usually a shock. There have been a number of well-known young rappers who have died tragically young. Some died of natural circumstances, while others were assassinated or died of drug overdoses. In any instance, they disappointed their admirers. 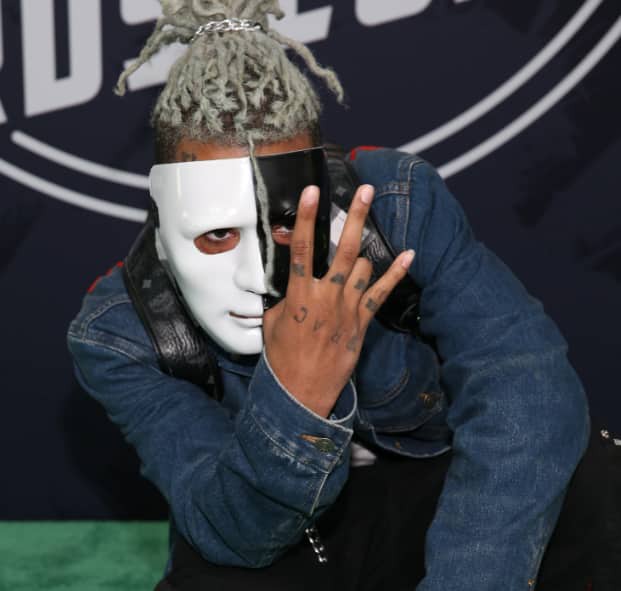 On June 18, 2018, rapper XXXTentacion was tragically killed. Eyewitnesses stated he was shot by a shooter in South Florida when he was just 20 years old. His adoring fans had made him famous for his genre-defying songs at the time of his death. Four people have been detained and charged in connection with his death thus far. 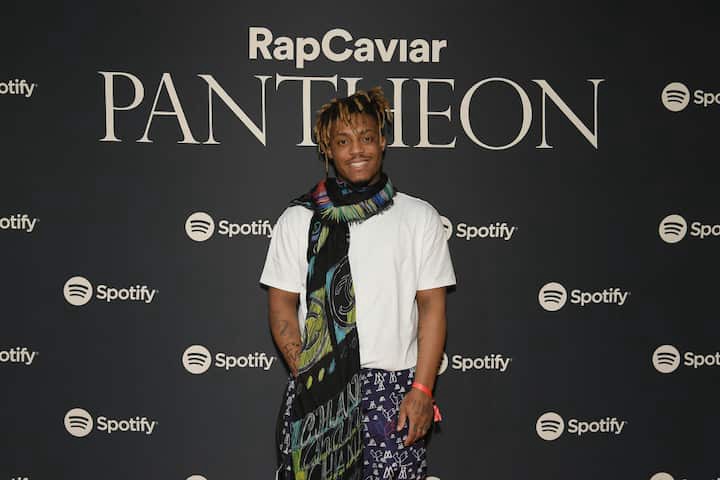 Rapper Juice WRLD, whose real name was Jarad Anthony Higgins, was only 21 years old when he died. When he published the hit Lucid Dreams, the musician became well-known. Before passing away, Juice WRLD was said to have had a seizure at Chicago's Midway Airport. After achieving popularity on SoundCloud, though, he climbed to stream superstar. Juice WRLD got signed and his album Goodbye & Good Riddance was recorded in May 2018. Juice WRLD was a well-known figure on social media. His admirers will always remember him. 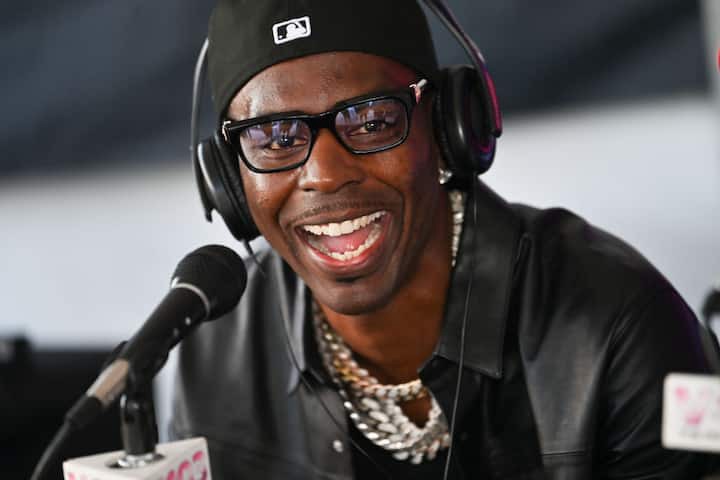 Dolph was 36 years old when he died in a gunshot. He was best known for his last solo album, Rich Slave. On November 17, 2021, there was a shooting in South Memphis, Tennessee. When Dolph went inside a handmade cookies business to buy cookies, he was shot and killed at 1 p.m. Dolph was an international celebrity when he was younger. He was regarded as one of Memphis' greatest rappers, known for his passion, hard work, and loyalty. It will be a loss to not have him around. 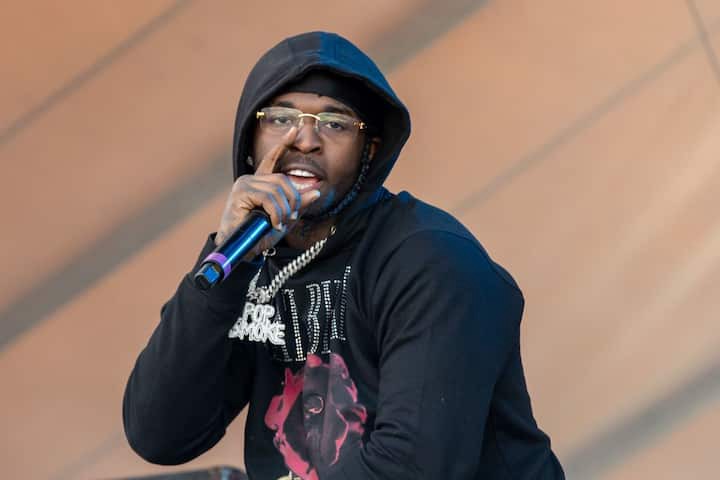 Pop Smoke was one of the most well-known rappers to pass away in 2020. Smoke rose to prominence with the release of his 2019 album Welcome to the Party. Pop Smoke was one of the most popular rappers at the time. His goals, however, were cut short when he was shot in a home invasion at the age of 20. Five people have been detained on suspicion of being involved in the crime. The arrest was eventually reversed after the New Yorker revealed the address of the Los Angeles residence on social media by mistake. 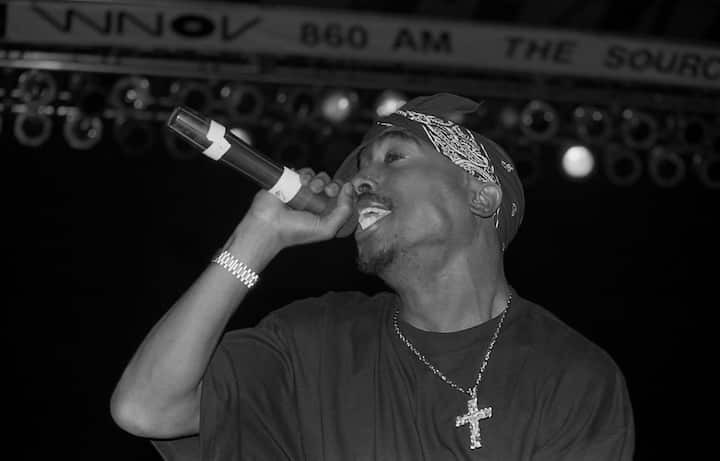 Tupac Shakur, who was 25 at the time, was shot and killed in Vegas on September 13, 1996. Following a brawl with a rumored Crips gang member, the incident occurred. Prior to his tragic demise, the impassioned rapper was a legend. Tupac Shakur is one of the most influential hip hop lyricists of all time. However, the prominent rapper's death case has yet to be solved. The Notorious B.I.G., on the other hand, is accused of being complicit in Tupac's death by many. On March 9, 1997, at the age of 24, he was assassinated in Los Angeles. A few months after Pac's death, something occurred.

Content created and supplied by: QwojoTrendy (via Opera News )