A guy with the name of Kizito Cudjoe threw some jabs at one of the most reputable media houses in the country for neglecting their journalist in a trialing time.

Kizito Cudjoe revealed that media General, owners of TV3, Onua FM, 3FM, and other reputable media outlets showed negligence and sheer lack of concern for one of their journalists after he was brutally assaulted for allegedly filming a brawl between two policemen.

The police officers who wanted to avoid the media allegedly pounced on the journalist for filming them having a brawl and brutally assaulted him.

Captain Smart is one of the most respected media men in the country, he was recently arrested for bribery and shared how supportive his employers were in their attempt to help him clear his name. 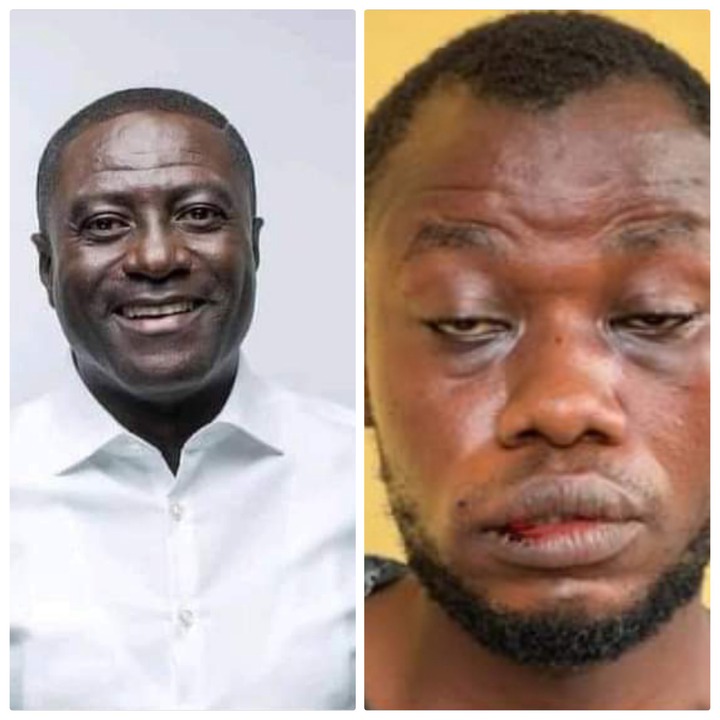 Content created and supplied by: Rahman3009 (via Opera News )

If Kennedy Agyapong Becomes Ghana’s President, This Is What Will Happen In The Country