Captain Smart Makes A Sad Revelation On The Second Reason Why Ghanaians Are Suffering.

By Dr.Nortey_News (self meida writer) | 24 days 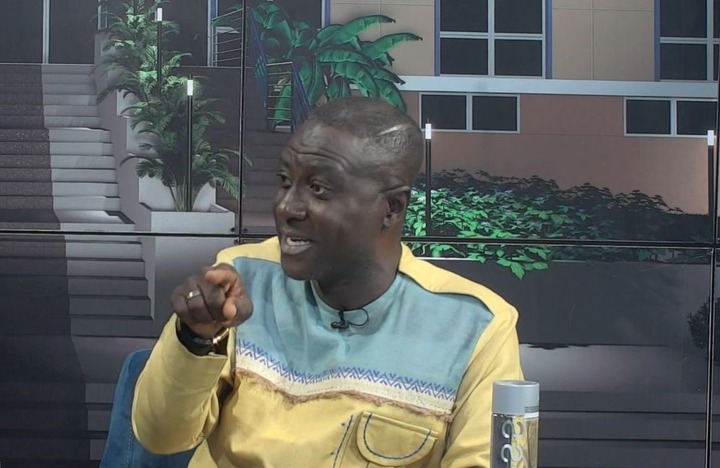 Captain Smart is one of the competent journalist who is well known for speaking the truth and confronting authorities who are at fault without fear or favor.

In the previous weeks, he was trending after he was suspended for a month from Angel TV. Not confronted with the situation, he continued and started with his own show on his Smart TV.

On one of his show, he made a revelation on why the country is suffering. He emphasized on the second reason which is the media. He claimed that the media accounts for the poor performance of all the government.

He added that some journalist are quiet and dishonest because of their stomach. They are quiet because of hunger. He disclosed that a presenter, whose name he did not mention, begged a minister to buy a car for him.

He later concluded that his suspension was a political suspension. This was because Dr.Kwaku Oteng was pressured to suspend him. However, he is not bothered.