Check out the latest songs for this month to keep your vibes going.

New songs for the new month. Check out the most recent music from your favorite musicians. All of the music released are bangers that you should download and listen to. Big Deon Fosu, the Party Starter, has released a new track. He self-produced this one, which he called Cheerleader. I hope you enjoy it. Stream, share, and have fun.

Burna Boy churns out this potential street hit for our listening enjoyment, following the success of his collaboration with Don Jazzy, "Question." 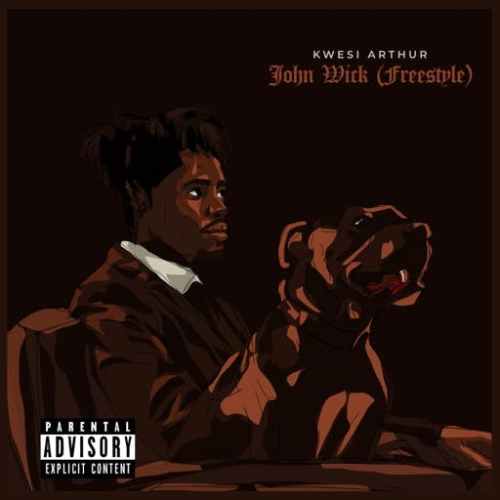 Kwesi Arthur, the leader of Ground Up Chale, emerges from hibernation with this freestyle song titled ‘John Wick.'

On his new song, the award-winning rapper shows off his lyrical virtuosity and punchlines. Fellow rappers, beware: Kwesi is back to grab the title of "Best Rapper." 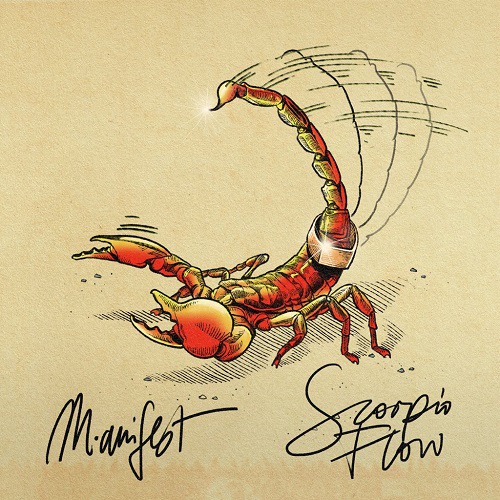 Mc Manifest, the deity, returns with a new strong hiphop track titled Scorpio Flow. This song is on his next Madina album, which will be released soon. 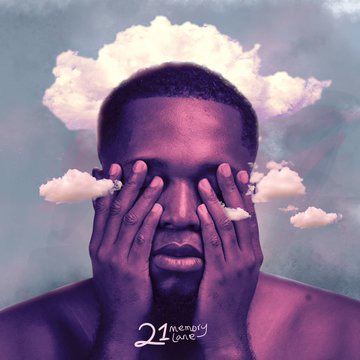 21 Memory Lane was supposed to be released in July, however it was postponed due to production issues in several of the tracks that were discovered a few days before the scheduled release date.

Pastor Wad, also known as William Abraham Dodoo, has released a brand new gospel song titled ADOM. Koda was in charge of the production for this song. 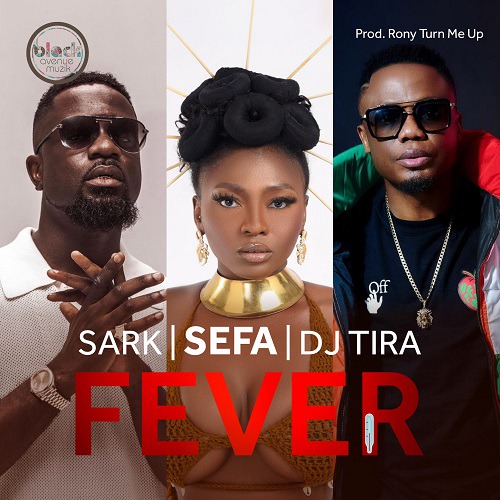 Captain Planet of 4x4 is back with a brand new afro hiphop track titled ABODIE, which features Kuami Eugene of Lynx Entertainment.