Exclusive Photos From Shugatiti's Birthday With Afia Schwarzenegger, Sister Afia, Yaa And Others

By Faithfulnewsgh (self media writer) | 3 months ago

We have many females celebrities who became popular in our media space through brand influencing, most of them became popular by advertising for brands both international brands and local brands.

Even though most of them have venture into other space within the media but are still doing great.

Shugatiti who gain popularity by acting in numerous kumawood base movies.

Shugatiti has made it clear in several interviews that she promote nudity and she is proved of what she is doing, because she usually advertise for Bikini and underwear companies so she definitely has to go semi nude some times.

She is very active on social media where she usually interacts with his fans and followers.

She has a relationship with most of the females celebrities in the movie industry she usually celebrate her birthday every year this are exclusive pictures from her recent birthday party where other females celebrities were present including the likes of Afia Schwarzenegger, Yaa Jackson, Sister Afia and others. 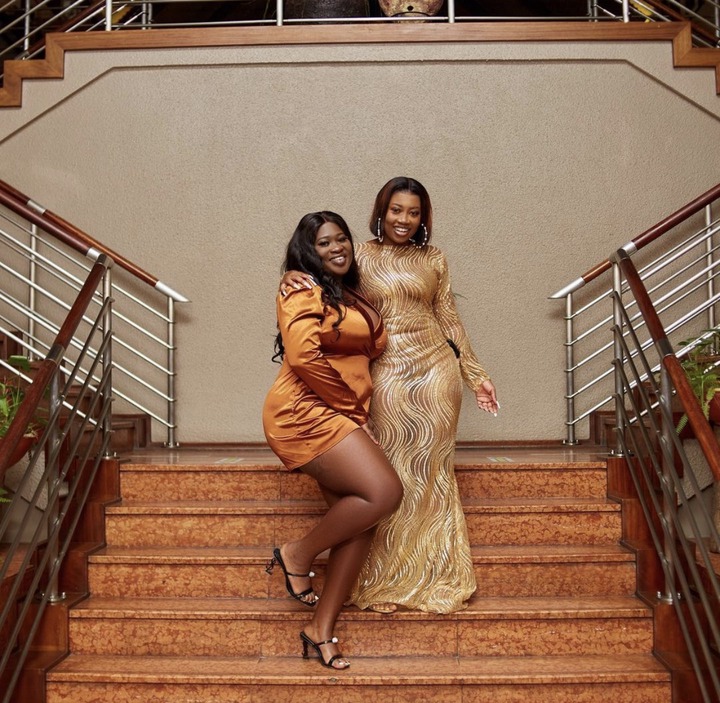 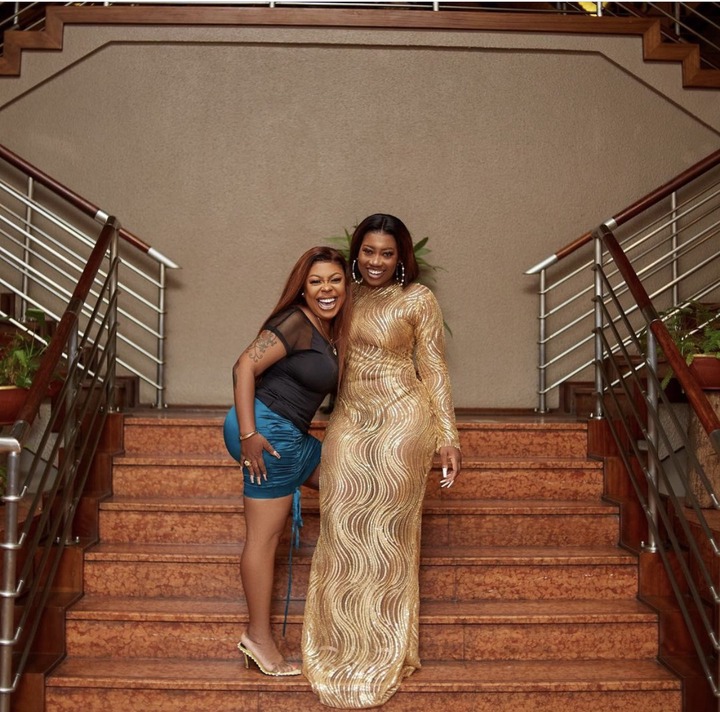 December Vibes: These Photos Of Slay Queens Will Enlighten Your Day