Bysil Symere Woods (born July 31, 1994), known professionally as Lil Uzi Vert, is an American rapper, singer, and songwriter. Characterized by his face tattoos, facial piercings, eccentric hairstyles and androgynous fashion,his music is often defined by dark subject matters and imagery built on a melodic emo approach to trap.Born and raised in Philadelphia, Uzi Vert gained initial recognition following the release of the commercial mixtape Luv Is Rage (2015), which led to a recording contract with Atlantic Records, to whom he signed to under DJ Drama's Generation Now imprint. 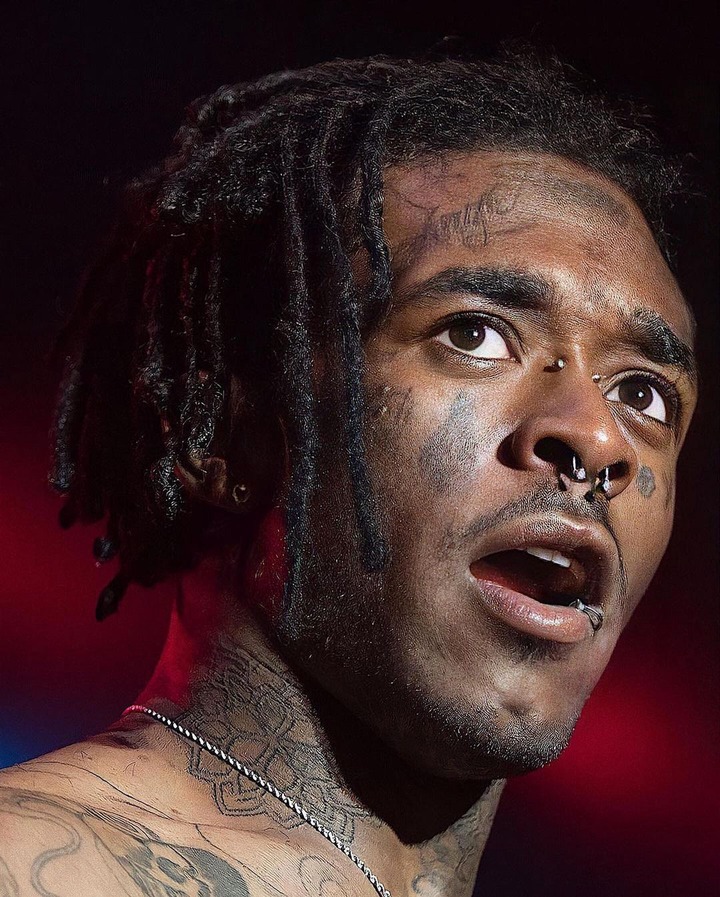 Lil Uzi Vert attracted mainstream attention following the release of his debut single "Money Longer" in 2016.The song would act as the lead single for the subsequent mixtape Lil Uzi Vert vs. the World (2016), which also contained the song "You Was Right". After releasing two additional mixtapes in 2016 and 2017, including one in collaboration with Gucci Mane, Lil Uzi Vert was featured on the Billboard Hot 100 chart-topping Migos' single "Bad and Boujee". He later secured his first top ten single with "XO Tour Llif3", which won the MTV Video Music Award for Song of Summer.

Content created and supplied by: CAPARo (via Opera News )

Deploy Of Millitary Men To Escort Bullion Vans Right Or Wrong? - See This Photo That Is Causing Stir