By Marguax (self meida writer) | 3 months

Hello guys thanks for being on my page Marguax please kindly like share and leave your suggestion. 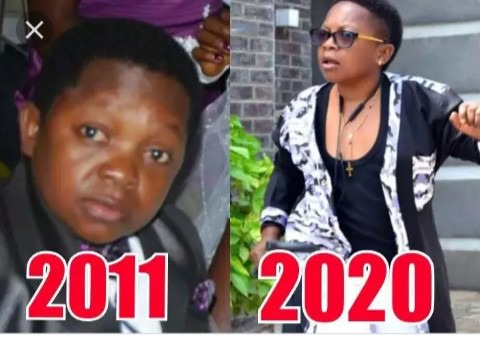 Chinedu Ikedieze, MFR is a Nigerian Actor, entrepreneur and serial investor. He was born on 12th December 1977 , he is best known for playing alongside Osita Iheme in majority of the movies after their breakthrough as duo in the 2002 film Aki na Ukwa. He has featured in over 150 films in a career spanning over 20 years , he has acted in the role of a kid in most of his films during his early career duo to his stature and physical appearance. He is known as Aki for his performance in the film Aki na Ukwa. 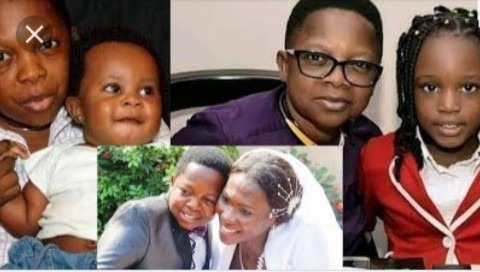 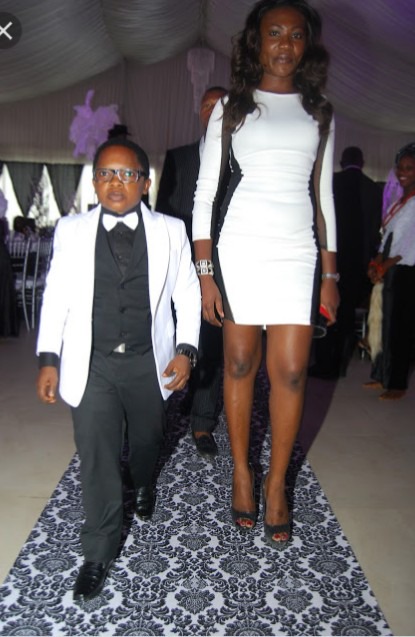 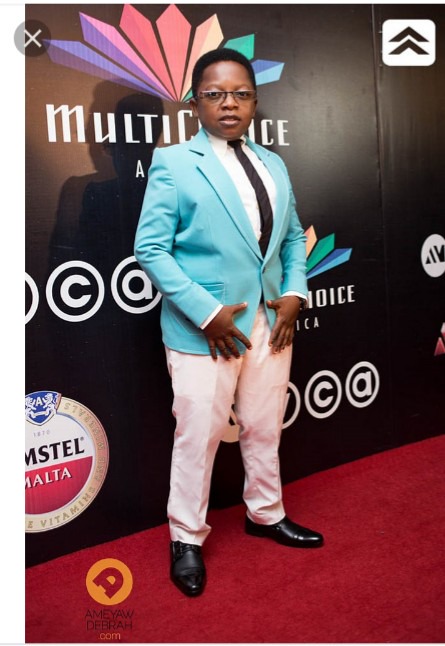 In 2011 , he married to a fashion designer called Nneoma Nwaijah and the couple had their first child in 2012. Chinedu Ikedieze pursued his primary and secondary education in Aba , Abia State after completing his secondary he pursued a Higher National Diploma (HND) in theater Arts and a degree in Mass communication from the Institute of Management and Technology Enugu(IMT). After completing his studies at IMT , he initially wanted to become a lawyer but pursued his career featured in small role. He entered Nollywood industry in 2000 and rose to prominence in 2002 film where he played the breakthrough role of Aki na Ukwa alongside another Actor Osita Iheme. 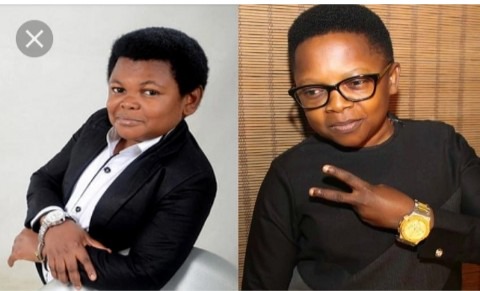 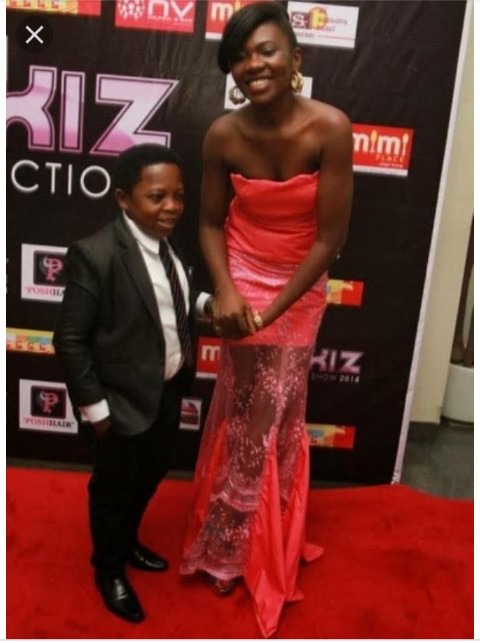 If You're Above 25yrs, Do These to Unlock Your Door to a Successfully, Peaceful Life

"Why Should We Allow Patients To Suffer While A Facility Like The UGMC Goes To Waste?"-Mahama's Aid