Most Beautiful Women In The World 2021

By Kukinews (self meida writer) | 1 months 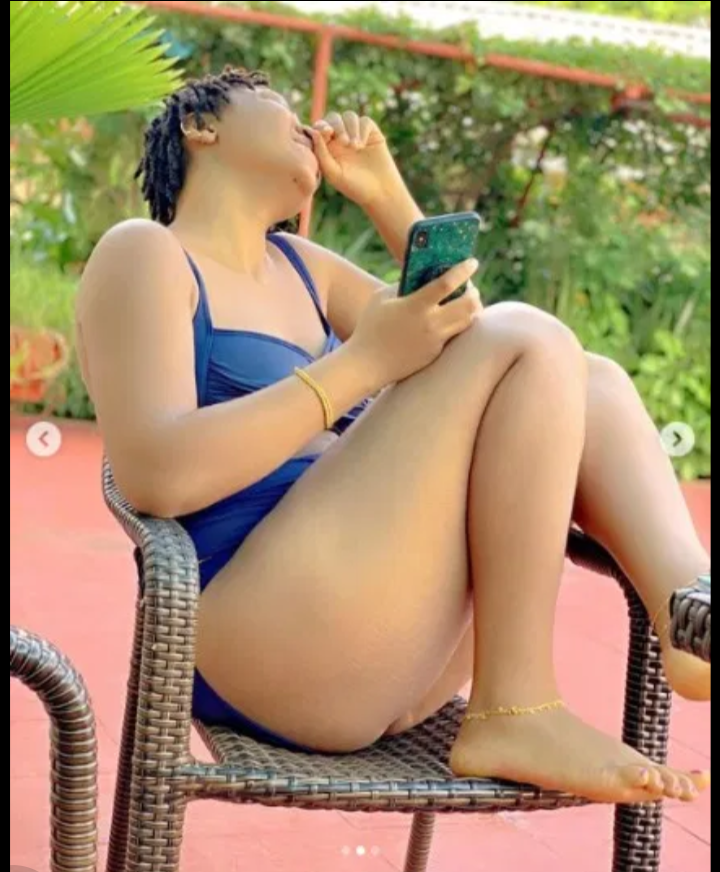 Based on a study made by cosmetic surgeon Julian De Silva, the most beautiful woman in the world for this year is Bella Hadid. According to the renowned practitioner, this is all thanks to the "Golden Ratio of Beauty Phi." An equation derived from ancient Greece, Hadid's facial features reportedly scored highest, which means that her face came closest to the ancient Greek's idea of perfection. But if she sits at the top spot, then who falls in the other 99?

From drop-dead gorgeous models, dazzling movie beauties, to powerful businesswomen and classic-looking personalities, we compiled 100 of the most beautiful women in the world to ever get featured in top magazines, walk the runway, amaze in movie sets, innovate in their industries, or make small changes in the world, all here for you.

Without further ado, here they are:

1. Bella Hadid - Just like Julian de Silva's list, Bella Hadid is our most beautiful woman in the world, and countless others will agree. While Hadid herself is best known for being an amazing model, did you know that as a teenager, she was an equestrian and even dreamed of competing in the Summer Olympics? Modeling was the bigger call, however, as we now know. Andreas Rentz/Getty Images

2. Scarlett Johansson - The world’s highest paid actress since 2018, Scarlett Johansson is an American actress and singer that has appeared multiple times in the Forbes Celebrity 100. Her films have grossed over $14.3 billion worldwide, and some of her notable roles include Mira from Ghost in the Shell, Lucy from Lucy, and of course, Black Widow from Marvel’s The Avengers movie saga.

3. Margot Robbie - An actress and producer of Australian descent, Margot Robbie is a multi-awarded personality, having received nominations for two Academy awards and five BAFTA awards. Named one of the most influential people in the world by Time Magazine, Robbie is best known for being a flexible actress, as well as her role as Harley Quinn in the DC Cinematic Universe.

4. Cara Delevingne - An English model, actress, and singer, Cara Delevingne first made waves in the world with a minor role in 2012’s Anna Karenina. Since then, she’s gained immense fame as an actress, and has also received the Model of the Year award from the British Fashion Awards twice.

Content created and supplied by: Kukinews (via Opera News )