Who said Atemuda is not handsome? Check out his recent photos

By Gyminy (self meida writer) | 9 days

Today, in this article, I will be sharing with you some swag on Photos of the popular Ghanaian comedian Atemuda that proves he is very handsome.

Bismarck Essel popularly known as Atemuda is a popular Ghanaian comic Actor who is known to be a Fante guy from Assin Akowa. Atemuda came into the limestone after stirring in the part five and six of the TV series Junka Town. Even though he use to post funny skits and videos on social media, that didn' t make him popular.

He was discovered by the producer of the popular series Junka Town who goes by the name Solomon Bosumtwi Sam. After the comic Actor Atemuda gained popularity, he has featured in a lot of TV series of which includes " uba driver" and many others. There is no doubt Atemuda is one of the most sought after comedians in Ghana.

According to Atemuda, he went through a lot of difficulties before becoming who he is today. He revealed when he began his career as a comic Actor, some directors saw him as a burdensome man. Atemuda also claim his friend and even his family rejected him when he was poor.

Speaking on the " Aggressive interview" show with the popular Ghanaian actor Kwaku Manu, he revealed that many people rejected him when he was a no body including his family members but they are all running to him now that he has move from grass to Grace.

Many people tag Atemuda as one of the actors in Ghana who are not handsome but that is not the case. Looking at some swag on photo of the comic actor, you will realize that he is indeed handsome and so let us see some pictures of Atemuda. 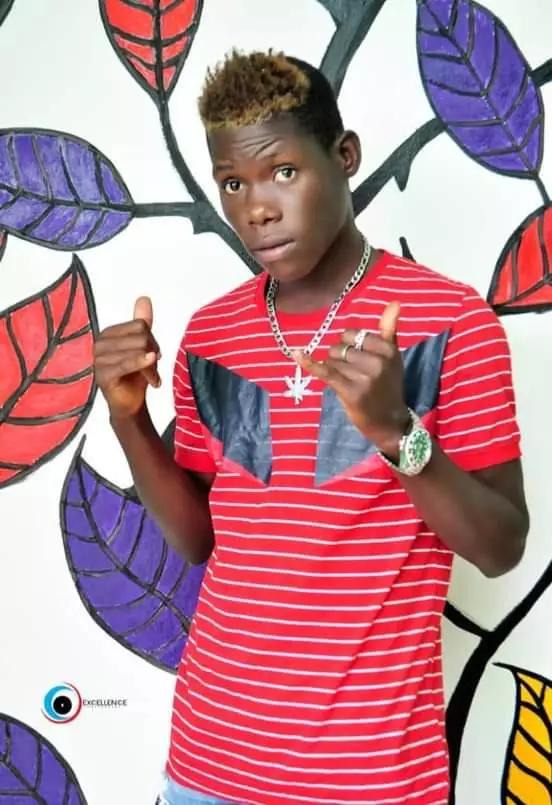 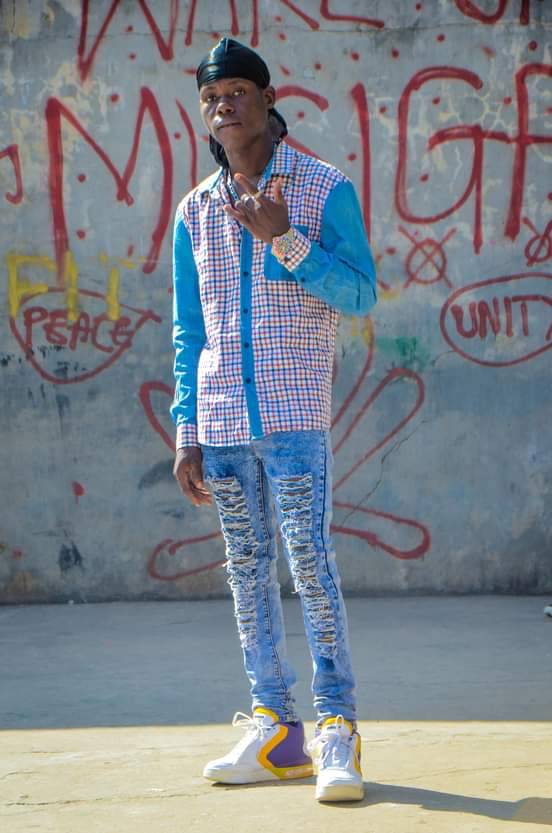 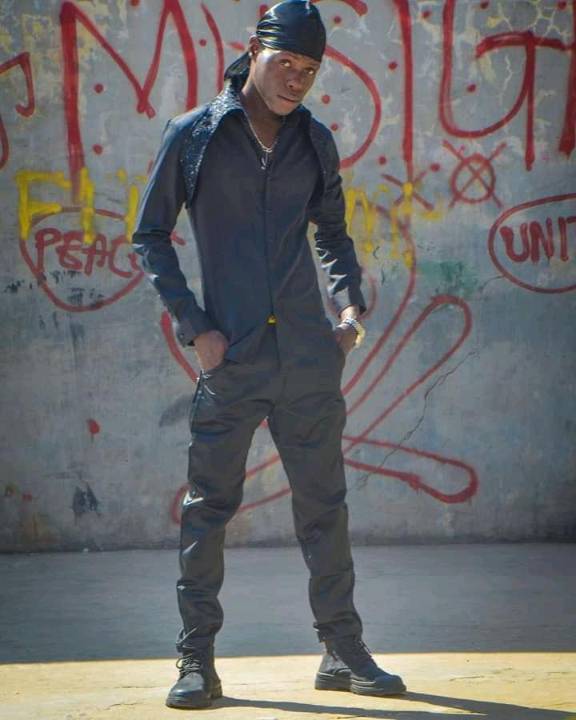 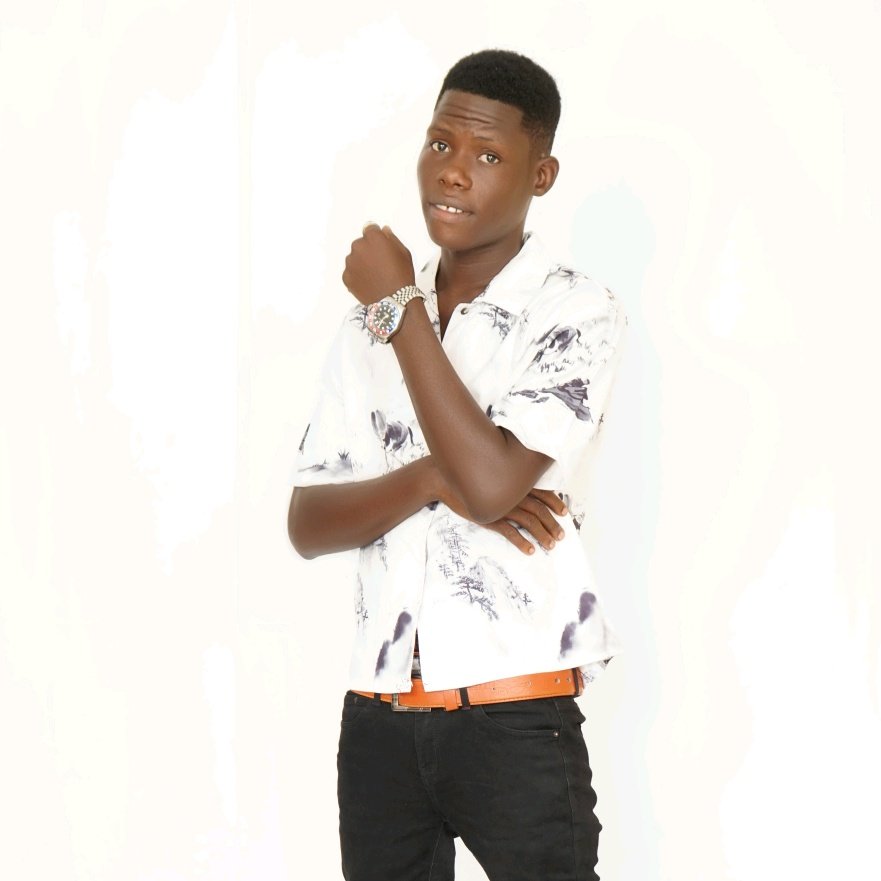 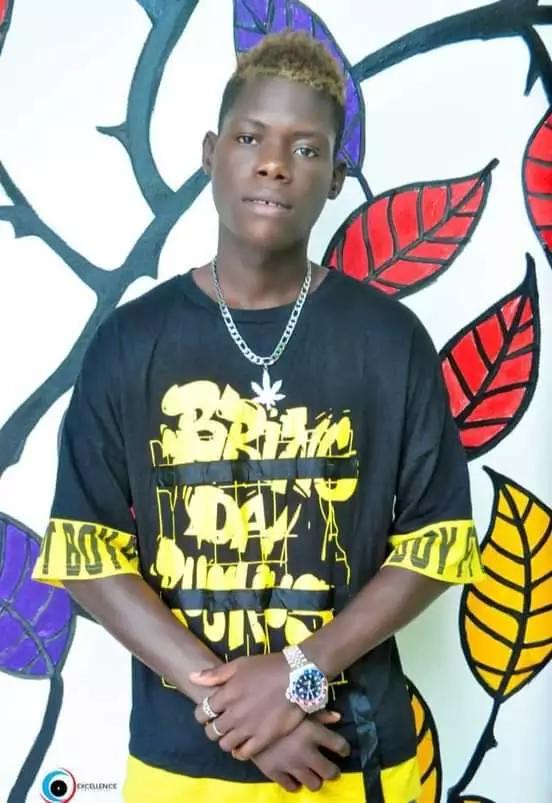