Yaa Jackson's brother, Jackson K. Nyame who is also into acting came out to say that he believes his sister is possessed by some evil spirit. This according to him is the reason why the sister has been exposing her private parts to the public. In view of this, some Ghanaians believed him that he is totally different from his sister and that he is a spirit-filled being. 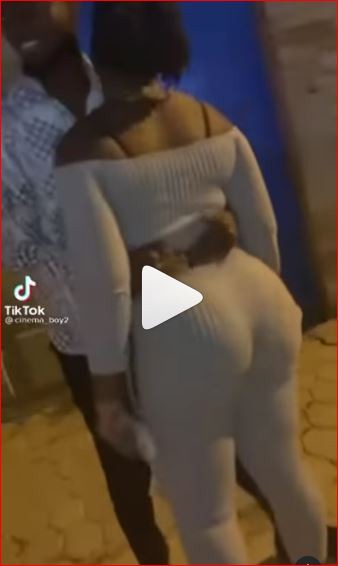 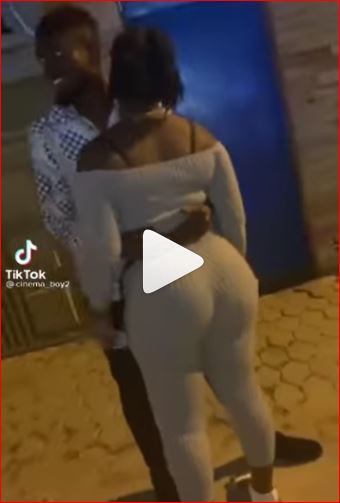 Checking the video very well, Jackson K. Nyame seems to be the delightest man on earth as he was captured laughing whiles enjoying the smooth body of this lady. At a point in time, Jackson K. Nyame was seen kissing this lady and moving her towards his car. The lady seems to enjoy the romance as she also put her hands on Jackson. 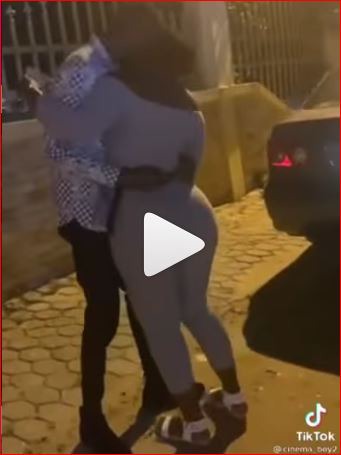 Some Ghanaians after coming across this video said that was is not this same person who said that his sister is being used by Satan for his work? What he is doing right now on this street, who is using him? Check out some of the reactions from some Ghanaians below: 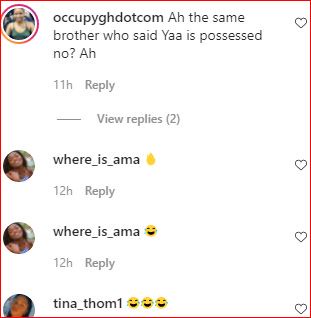 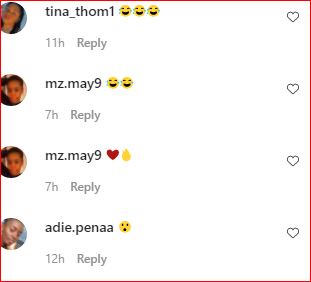