Mr. Beautiful Confronts A Producer For Not Putting His Photo On The Final Movie Poster (+Video)

By SamuelPowellNews (self media writer) | 5 months ago

The Ghanaian actor, Clement Bonney, popularly known as Mr. Beautiful, has been recorded angrily confronting a producer for being unfair to him. The producer of a new local movie titled Galamsey has refused to put his photo on the final movie poster.

Watching the video carefully, you can see that this poster that Mr. Beautiful is talking about has his colleague actors and actresses images on it. Actress Nana Ama Mcbrown, actor Adjetey Anang among other actresses, and actors' photos were all captured on the final poster movie poster.

This movie poster has been put at the entrance of a cinema hall where people will look at it before going inside the cinema to watch it. Mr. Beautiful after seeing that his photo was not included in the movie poster angrily confronted the producer, Famous, and said to him, "Famous, why is my photo not included in the movie poster. I am the leading character of this movie and you refuse to add my photo to the poster, why? Do you hate me that much?".

Some people at the entrance of the cinema were trying to calm him down but he was so angry. The producer, Famous was just standing there not reacting to the series of questions being asked by Mr. Beautiful. He was even laughing. Mr. Beautiful, therefore, said that he will not allow the producer to show the movie but people advised him to stop.

Some Ghanaians after coming across this video said that this is happening to Mr. Beautiful because of his clear intention to support the National Democratic Congress (NDC). The producer probably didn't add his photo because of Mr. Beautiful's influence in the opposition party, NDC. 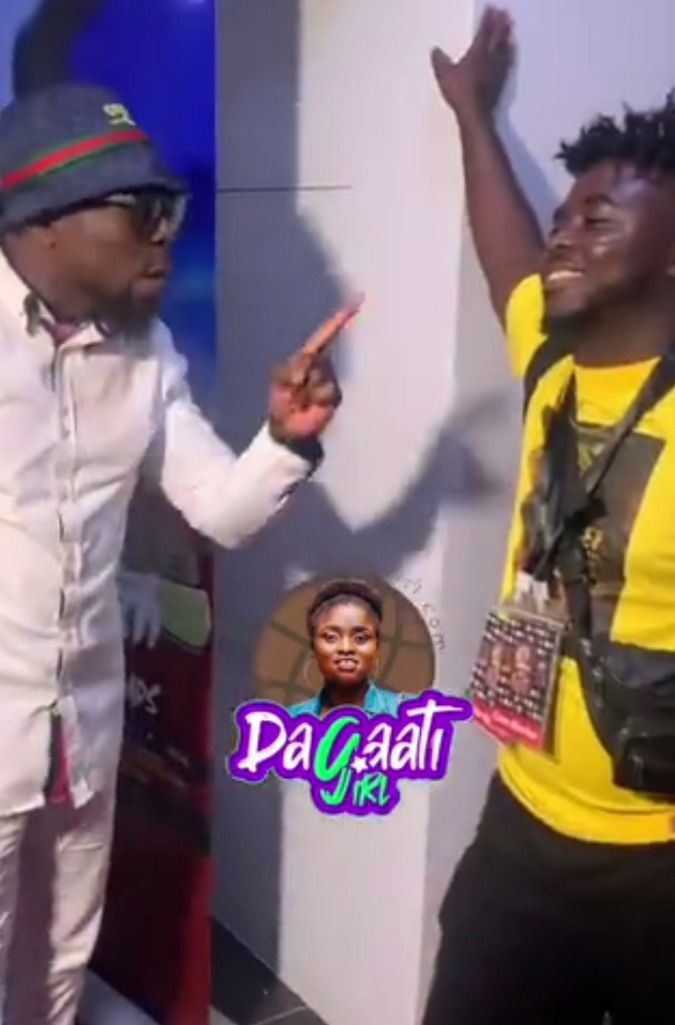 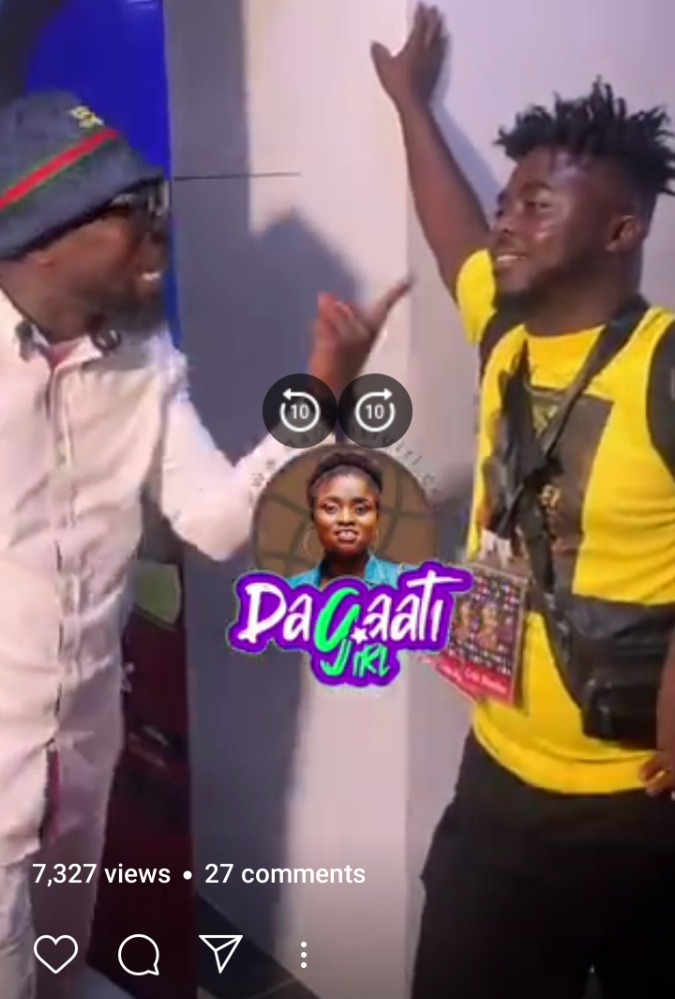 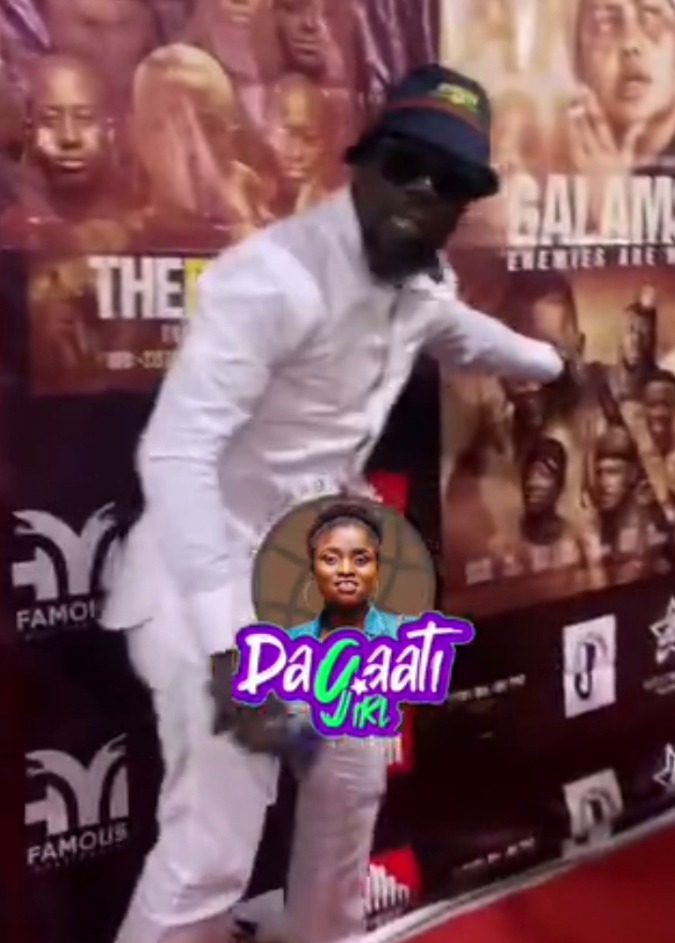