By DennisSamara (self meida writer) | 25 days

Production of the upcoming Dragons and Dungeons movie has moved to the historic Carrickfergus Castle Ireland. Multiple residents of Carrickfergus have spotted production trucks for the Dungeons and Dragons at the ancient Carrickfergus Castle, which was built back in 1177. Most of the filming was done indoors or behind protective screen, but a boat tied to the production was seen outside of the castle and Michelle Rodriguez was spotted on a scooter in costume on her way to the castle. Notably, is wearing a pair of knuckledusters, which matches the description that she would be playing a barbarian character in the film. 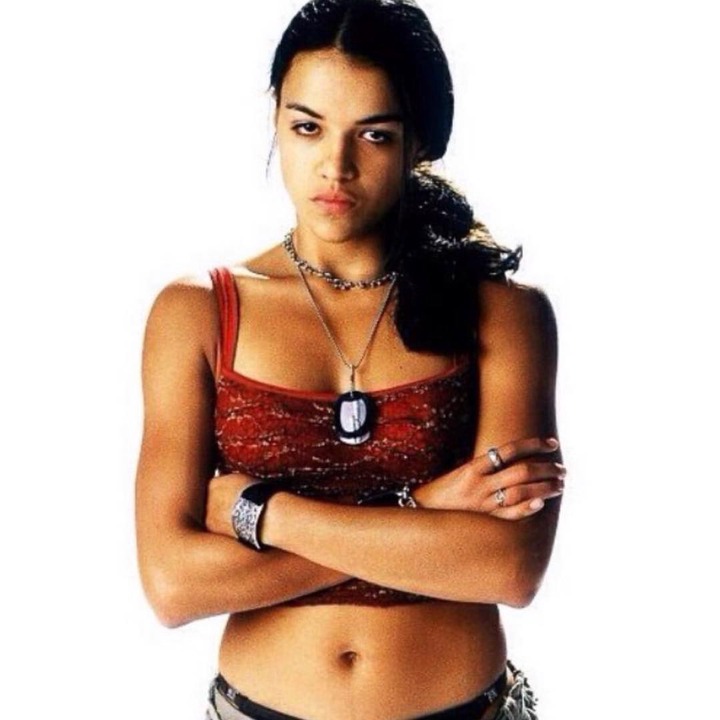 At the same time, a TicTok post went viral in which a four year old girl from Carrickfergus called out Rege Jean page for not marrying her aunt after she allegedly waited 20 minutes at the castle trying to see him.

The Dungeons and Dragons has filmed scenes at several historic locations throughout the UK, with scenes filmed at Wells Cathedral and Alnwick Castle either this summer. Notably, Carrickfergus Castle has a banquet hall to its medieval presentation, which could explain why the movie is filming scene there. Carrickfergus was previously a filming location for Our Robot Overlords, a 2014 starring Callan McAuliffe, Ben Kingsley and Gillan Anderson. 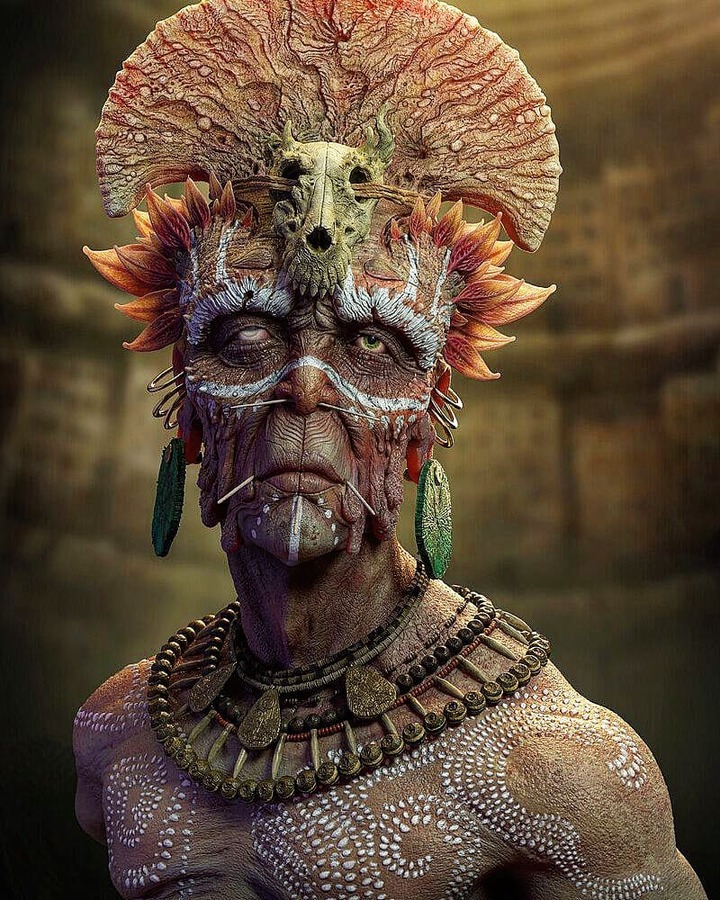 Dungeons and Dragons movies stars Chris Pine, Michelle Rodriguez, Rege-Jean page, Justice Smith and Hugh Grant and it's an adaption of the popular tabletop roleplaying game franchise of the same name. Details of the movie are being kept vague, although we've seen both Rodriguez and Grant appears in costume thanks to previous set photos. Outside of the that the movie is set in the forgotten realms, we still know very little about the actual movie. Despite the general secrecy, optimism for the film is high, with co-star the recently calling the script a "breath of fresh air" in a recent interview.

Content created and supplied by: DennisSamara (via Opera News )