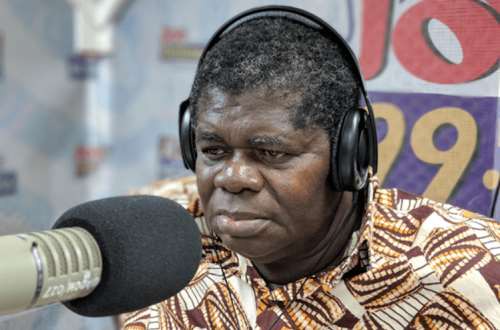 Not long ago, popular television personality and former or a veteran actor and comic personality TT surfaced on the internet with requests for support. The actor was seen sick and incapacitated and this saddened the hearts of many Ghanaians.

TT was known for his role played in the taxi driver series which was aired on tv3 many years ago. The movie industry has featured many or several personalities who have in one way or the other come out of their acting career with nothing and he happens to be a part of it.

When the message reached the entire country, help started coming from all angles and it’s amazing to see the blessings this man is receiving due to his selflessness and inspiring lifestyle. 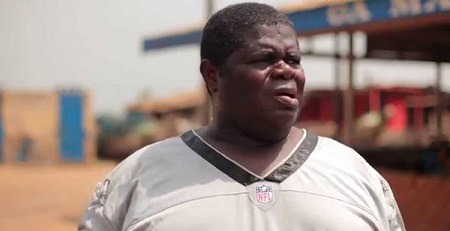 Not only did the Vice president decide to help him but also gave him some huge sums of money to take care of his hospital and house bills. There were many others who came to his aid and were ready to help him to the extent of getting him a house to live in.

One of the statements that shocked many on Nhyira fm is how he revealed that he was hoping for nothing but the best from the Lord and he had things he least expected and deserved.

I prayed and I expected something bigger and even though I prayed for a miracle, I didn’t know I would receive this kind of miracle. The veteran actor revealed that word can not explain how grateful he is and how wkmbderful the past few days has been to him. He was thankful to the amazing gift from the Vice President and how he received this 50,000 cedis whiles requesting for 3,000 cedis. 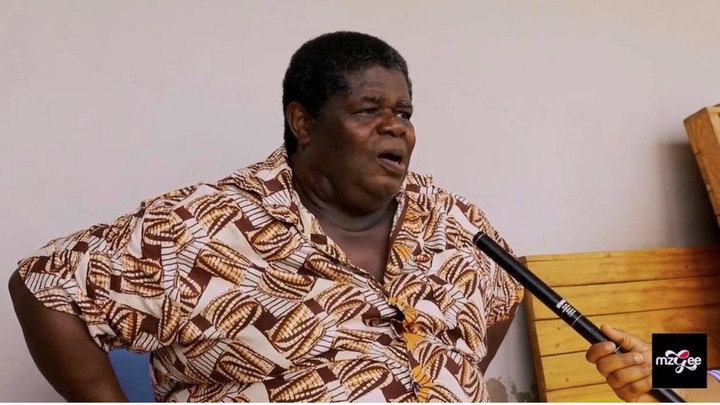 However, he knew all things work together for good and that his suffering was a necessity to have a feel of what miracle really looks like. The advice from people who have been in the movie industry before and worked at production companies claim things we assume about these actors are false. One man, Mr. Emmanuel who worked with Pat Thomas revealed that payment was bad in their days.