By The_Originalguy (self meida writer) | 10 days

Yaa Jackson is the only daughter of the famous Kumawood movie producer Jackson K Bentum. She is one of the best and talented childhood actresses that Ghana has ever seen. Yaa Jackson is a very beautiful and foxy lady who is equipped with everything that a perfect woman needs. She has been featured in over 200 movies in her career as an actress. Currently, Yaa Jackson is a musician who is really making her names in the Ghana entertainment industry.

Kwaku Nyame Jackson is the younger son and the youngest among the children of Jackson K Bentum. He is also an actor and also a preacher who is dreaming to be a pastor in future.

Checkout some beautiful photos of Jackson K Bentum and his children; 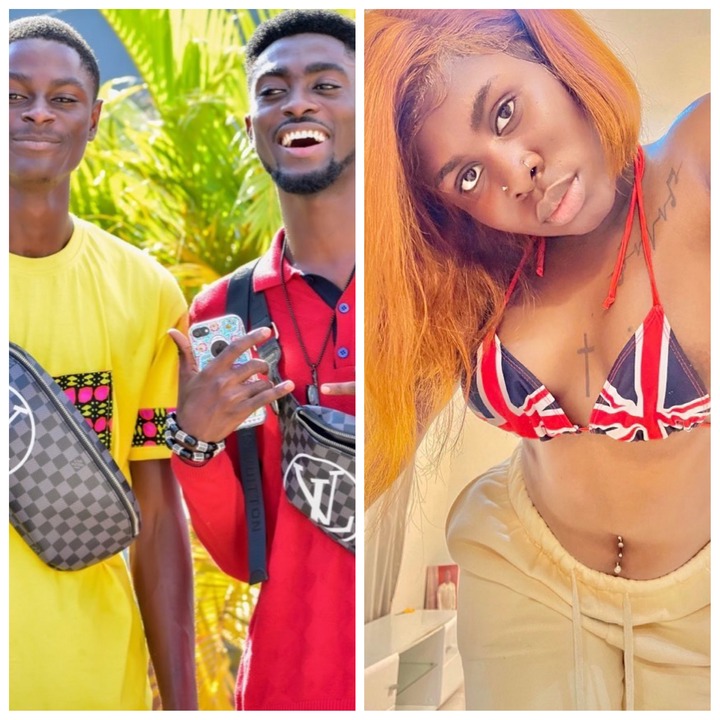 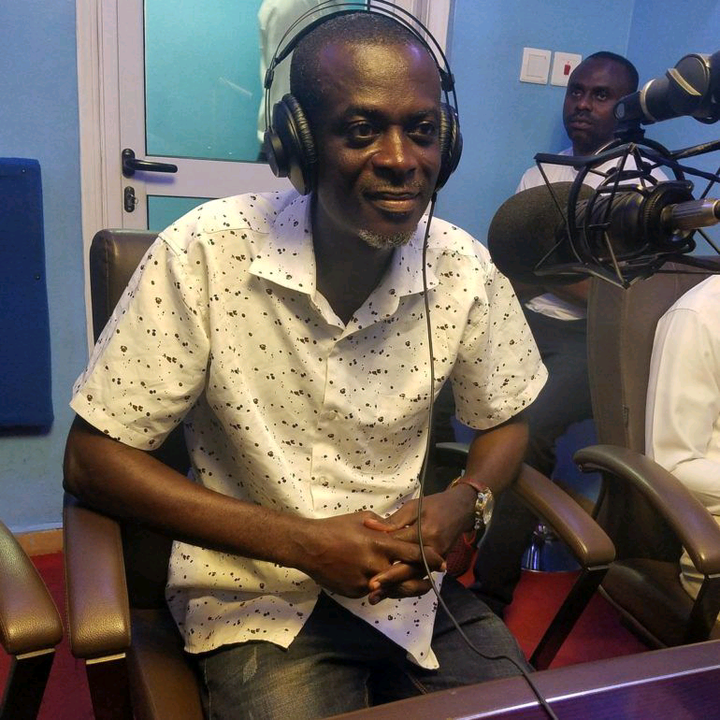 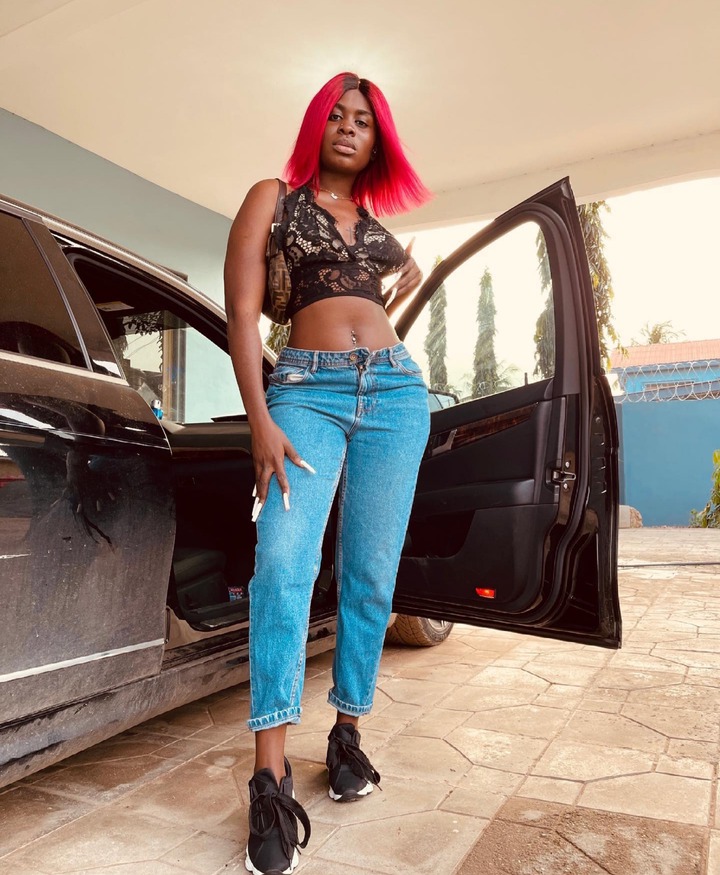 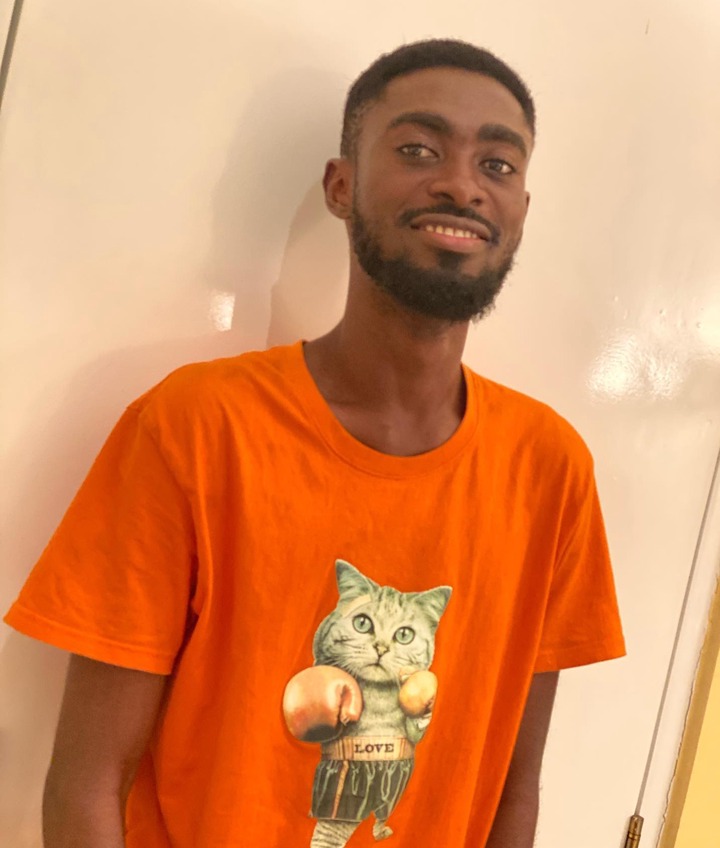 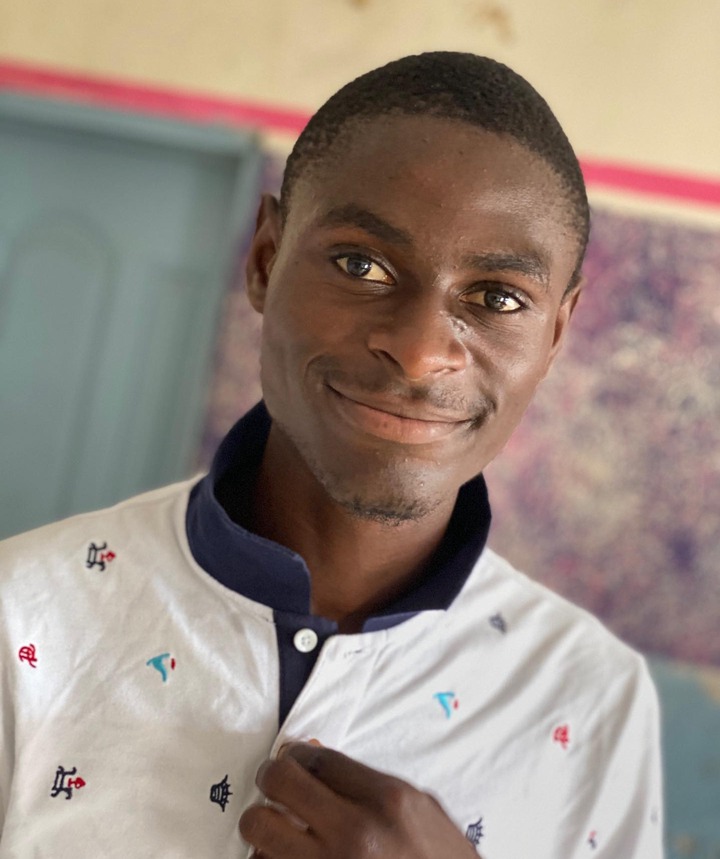 Content created and supplied by: The_Originalguy (via Opera News )

DJ Switch: I am not just a DJ I put up a Show