By Folkxhub (self media writer) | 7 months ago 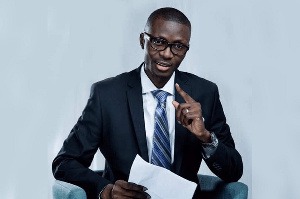 Earlier today, information came out that two journalists from Citi-tv have been arrested. The two journalists who got busted by the heavy police entourage were Caleb Kudah and Zoe Abu Baidoo. 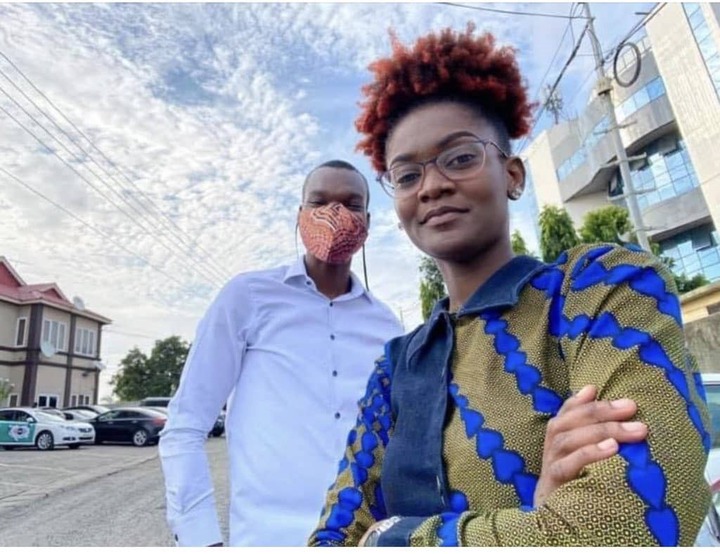 Bernard Avle, reacting to the matter on Paul Adom Otchere’s “Good Evening Ghana,” told the truth that Caleb wasn’t sent there by the station. Although the media have generated a perception that he was arrested because he filmed the police on Sunday’s unhappened protest, Bernard said that is not the case.

Rather, Caleb went there to film and ran a commentary on abandoned cars, he thought should be televised. After making the video, he sent it to Zoe Abu Baidoo. Apparently, his act was noticed by the National Security and they arrested him.

Upon realizing he has sent the video to Zoe, they stormed the premises of Citi-tv to arrest Zoe Abu in a Rambo-style. Bernard added that although they both have gotten their freedoms, they remain traumatized.

Inasmuch as the act of Caleb was unauthorized and breaks some security protocols, the act of the National Security was inappropriate.

Bernard Avle, the general manager of Citi-tv, said the station has instructed Caleb to shower down and rest for some time to recover. 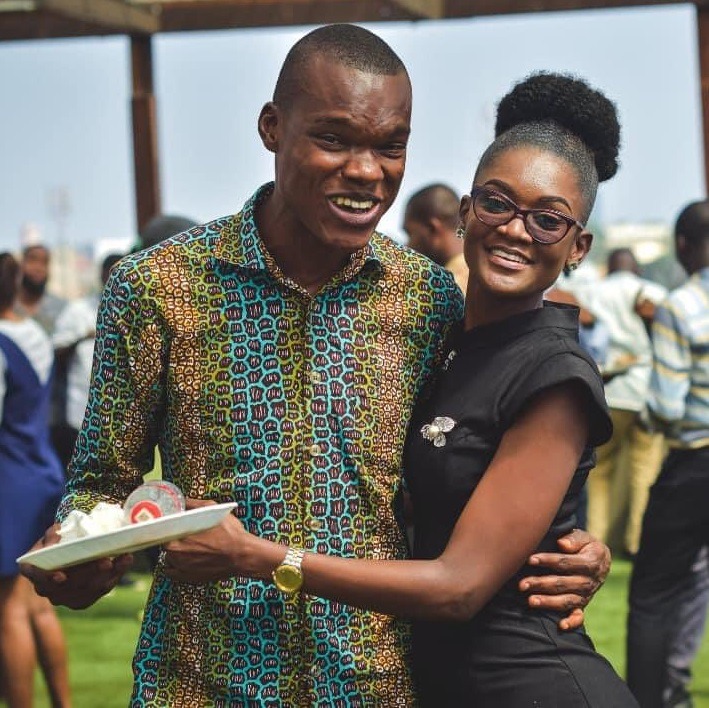