By Blessnews.com (self media writer) | 9 months ago

Chika Ike is a popular Nollywood actress, television personality who has played major roles in over hundred movies. She began acting in church plays at the age of six. Ike began her career as a model at age 16 just after graduating from secondary school. 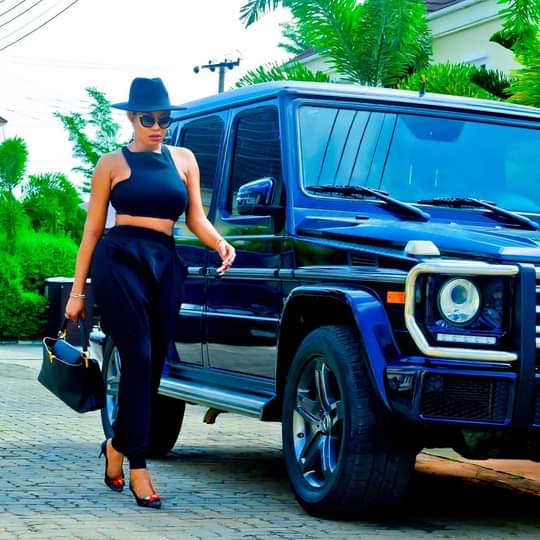 Through determination and hardwork she has fetched her wealth as she flaunts her beautiful dress, car and mansion in new photos. In a Facebook post, she wrote alongside photos of her and mansion; " A diva is a female version of a hustler". 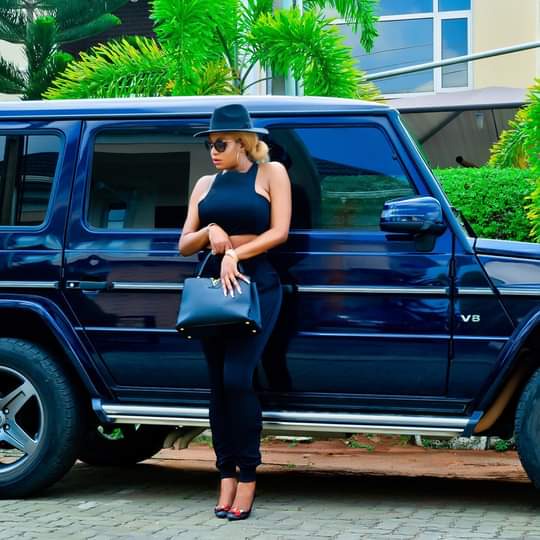 Chika Ike is a celebrity, usually well known actrss who uses all her time and energy in the movie industry, because life is not found on a silver platter. She began her film career in 2005 when she played as minor character in the movie after graduating to major roles. 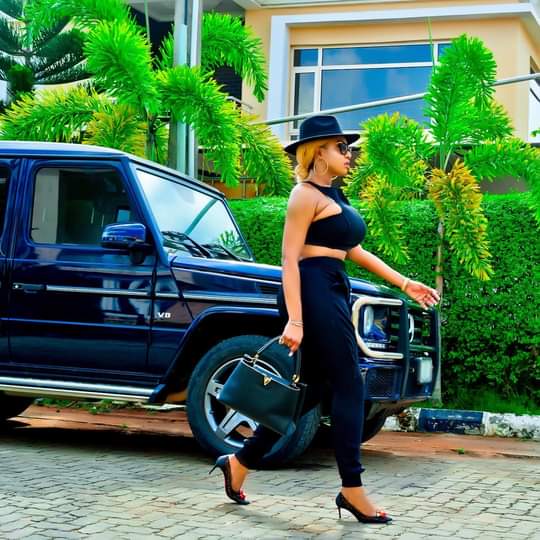 She is now classified as one of the most richest actress in Nigeria and no one can dispute that, because the kind of luxury cars, and mansion indicates that she has fetched her wealth. The post of the prominent actress has gathered some comments from her followers, as they keep discussing about the controversial post. Chike Ike has struggled in life, so allow her to cruises in town and enjoy the best of life. 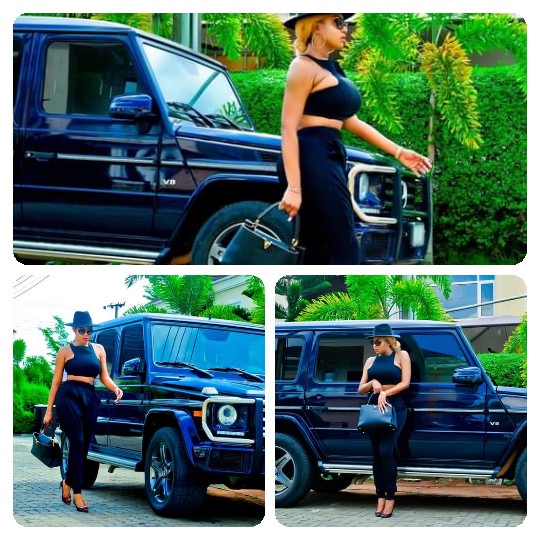