By edemandyk (self meida writer) | 19 days

Mark Okraku-Mantey has been appointed as Deputy Minister-Designate for the Tourism, Arts and Culture ministry. Many popular names in the creative arts industry have recently been seen recommending his appointment into the ministry before his name was finally mentioned. 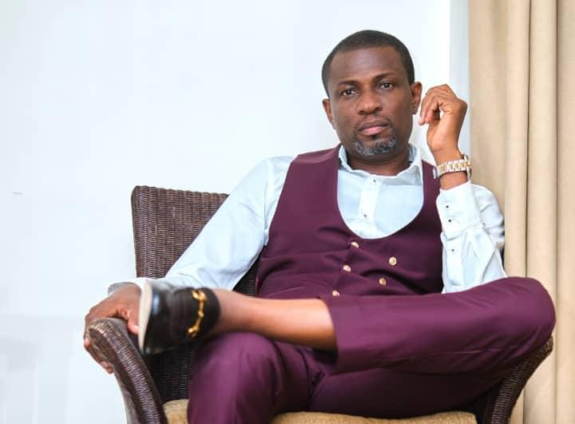 3 Music Network CEO, Sadiq Abdullai Abu, Hiplife artist Okyeame Kwame, Kwesi Ernest, Ashes and Mr Logic supported his appointment into this position. They reasoned that, his experience and achievement in the industry will better serve the ministry.

Other popular figures in the industry including Shatta Wale, Black Rasta and Ola Micheal disapprove of his election. They disagree with other industry players. They believe that Mark's experience with the industry wouldn't be of help because there have been changes in the industry. The industry Mark knew has changed. 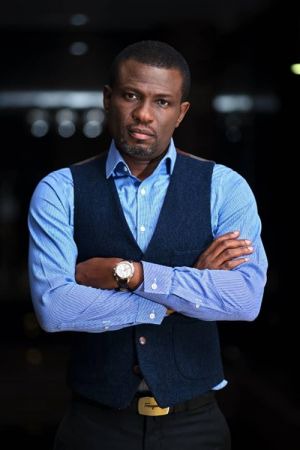 Mark Okraku-Mantey has been working in the music, movie and media space for about 26 years. He started out as a DJ in 1996 with Joy FM.

He moved into production as a producer for Airplay. He also started an entertainment company called Slip Entertainment.

Mark has managed Lord Kenya to produce the "Sika Baa" album. He worked with Oheneba Kiss to produce "ABC of love", Daasebre Gyamerah to produce "kokoko".

He later became the executive producer of Efiewura and also Tv3 mentor Judge in 2006.

He is a board member of the Vodafone Ghana Music Awards (VGMA). He is currently the director for Hitz FM a subsidiary of the multimedia group. 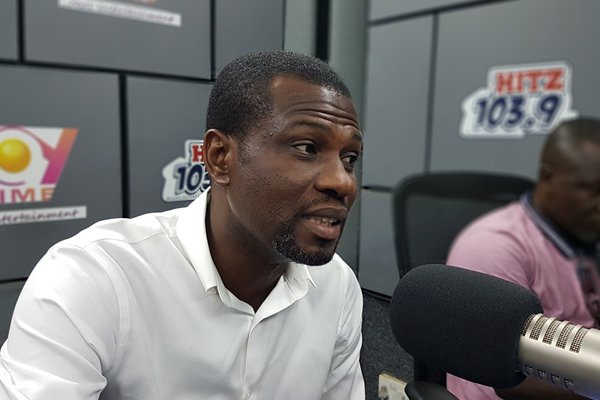 He has openly declared his support for the ruling NPP party and shares the vision of the party for the creative arts industry.

"This woman has changed since she joined politics" - Netizens react to Diana Asamoah apologies.

#FixTheCountry: A Plus Joins Kelvin Taylor For Virtual Demonstration Today After Court Injunction