Efya: 17 pictures of Songstress Efya you would love.

By Carthy (self media writer) | 2 years ago

Jane Awindorpopularly known as Efya was on born April 10, 1987. Efya, is a Ghanaian singer, songwriter, and actress from Kumasi, She is the daughter of Nana Adwoa Awindor , a filmmaker and celebrity host of the late television show Greetings from Abroad. The singer got exposure to fame when she participated in the maiden edition of the Stars of the Future show.

In 2008, she gained national acceptance throughout Ghana by becoming the first runner up in Charter house's Stars of the Future television show. She lost to Irene Logan, but secured herself a three-year recording deal. The recording deal enabled her and Irene to do a collaborative album titled Unveiled, which was released in South Africa 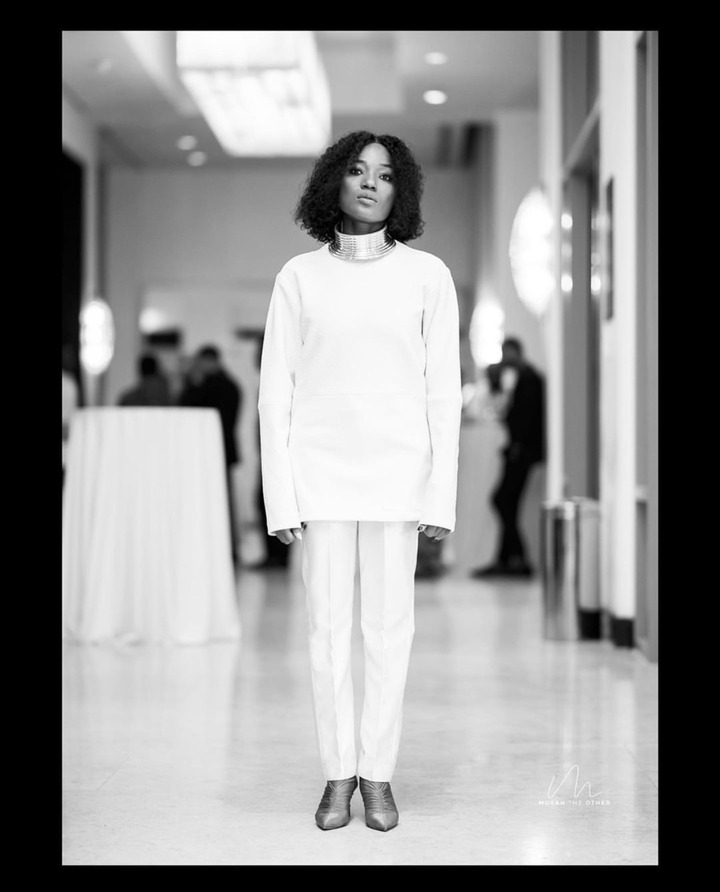 Efya was born in Kumasi, she has two brothers and a sister. Efya obtained her secondary education from Yaa Asantewaa Senior High School, they relocated to Accra when her mother enrolled at the National Film and Television Institute (NAFTI) film school. Efya  graduated with a degree in theatre and music from the University of Ghana,Legon which has obviously been useful looking at her career. She won the Best Female Vocal Performance category at the Ghana Music Awards in four succession, beginning in 2011. Moreover, she was applauded for her wonderful and outstanding performance at the 2013 Africa Magic Viewers Choice Awards.

Here are some beautiful pictures of her you would love; 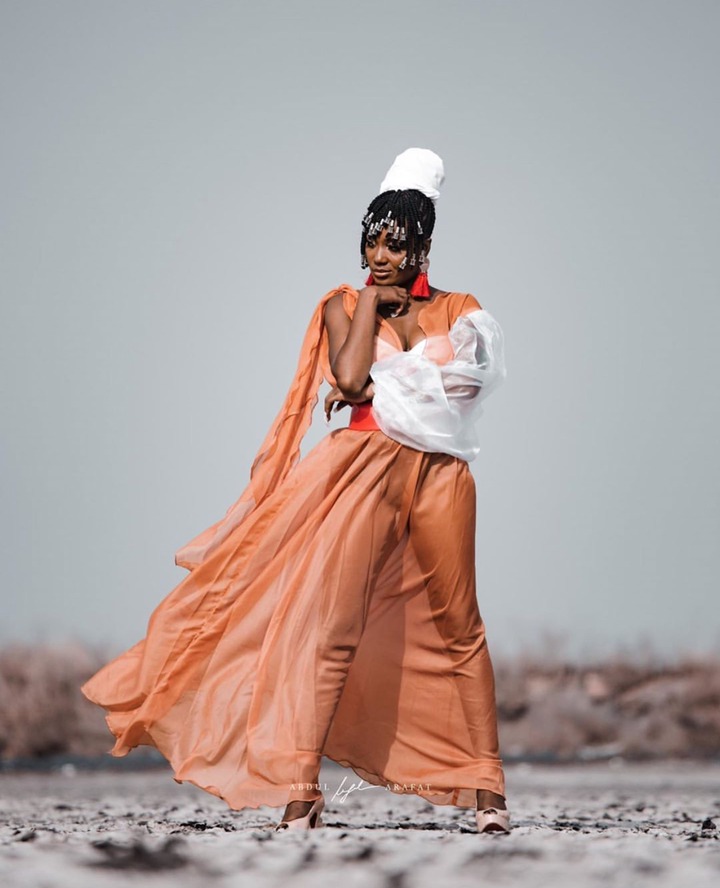 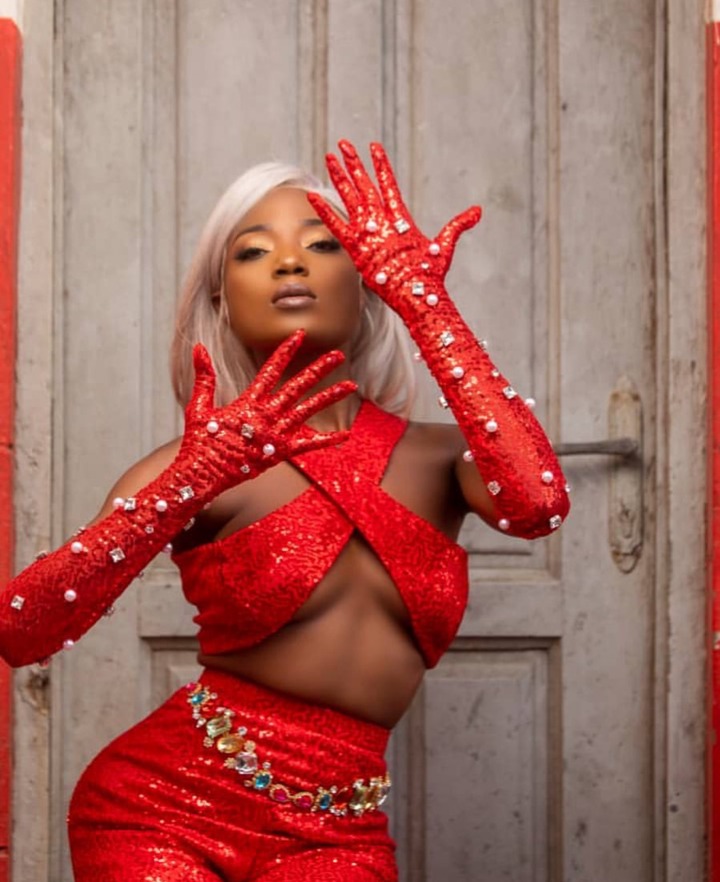 Content created and supplied by: Carthy (via Opera News )