By Mainooco (self media writer) | 23 days ago 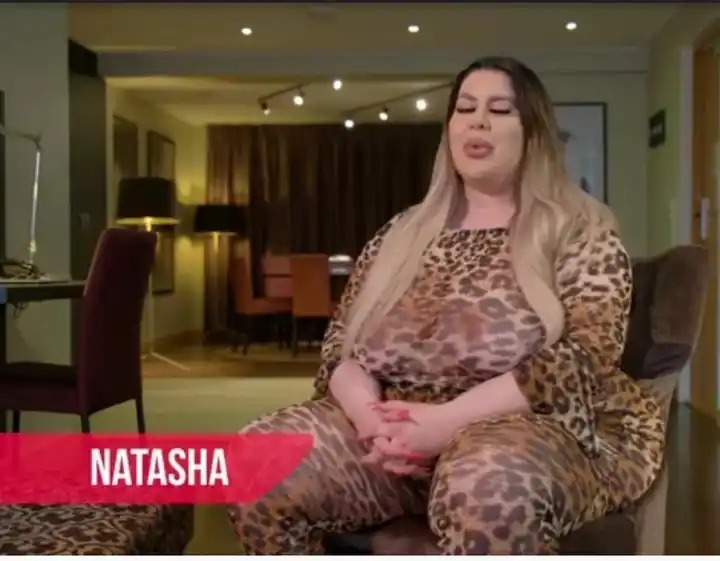 Natasha Crown has undergone three bum lifts, and gorged on chocolate sundaes and chocolate spread, in a bid to make her bottom the biggest in the world. She says she feels ‘sexy and powerful’, but just how dangerous is it? She allegedly underwent three operations in four years, according to reports. 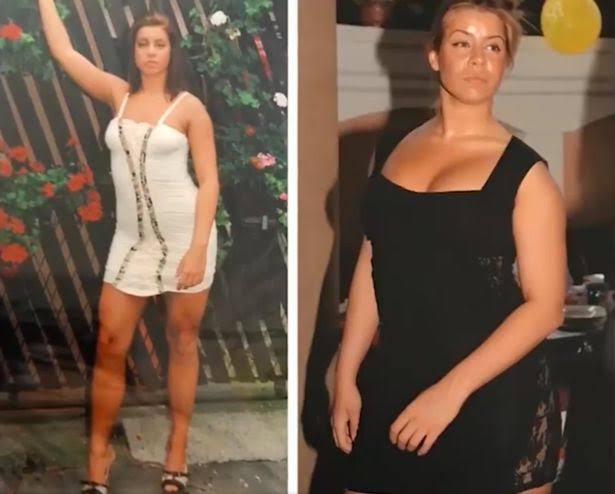 Natasha before she undergone surgery

Three butt lifts, a br east augmentation and fillers in her chin, lips and cheekbones later, Crown is happy with her body, but still wants more and she wants doctors to work on her br easts. 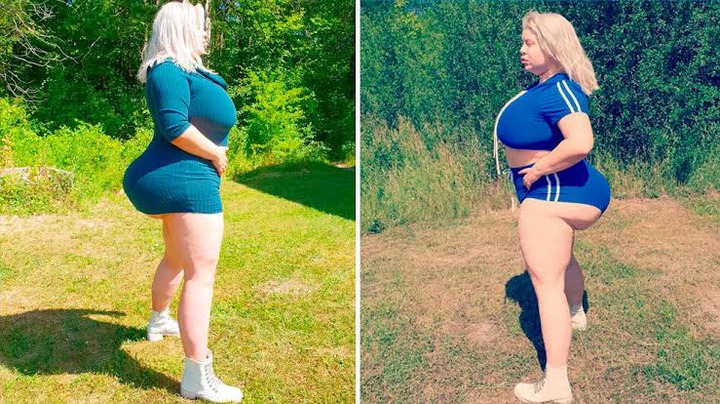 Natasha expressed her belief that having a larger butt is the greatest thing for her throughout the conversation. She made the following statement: "Larger, in my opinion, is preferable. The days of being thin are over for me. 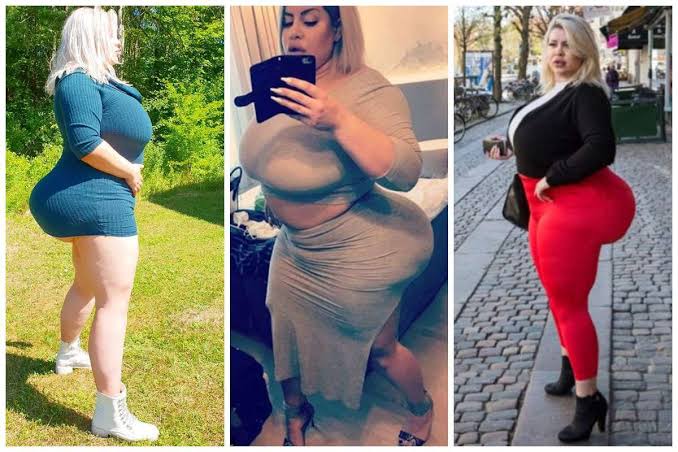 Natasha Crown hopes that plastic surgery will help her achieve the world’s biggest bum. Despite this, her plans have been dismissed by doctors who fear for her health. 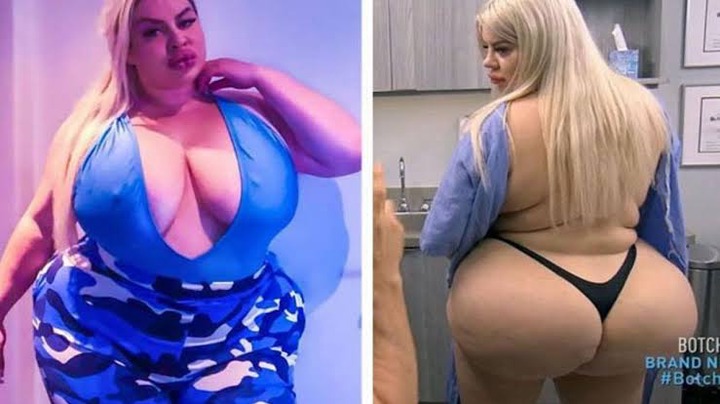 In your opinion, what do you think of the Natasha Crown story? Will pushing the envelope be enough for her to smash the world record?