By NokobiTV (self media writer) | 5 months ago

The 52-year-old actor passed on in the early hours of August 2, 2022, at the 37 Military Hospital after battling an illness for years. 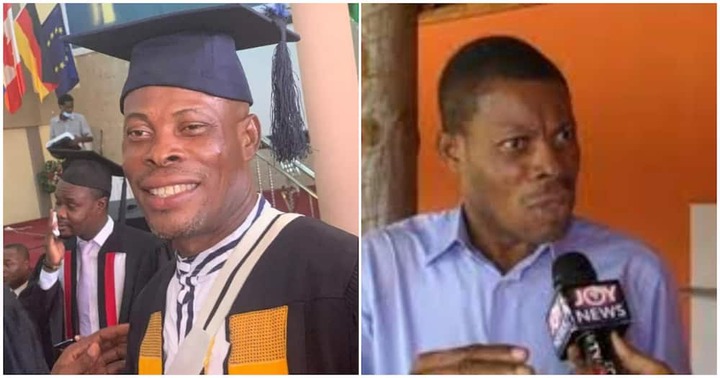 Veteran performer and coworker Bob Smith Jnr (Diaboloman), who was distraught, broke the news of his death.

Waakye was diagnosed with stroke in 2013, according to a photo of him lying on a hospital bed that went viral at the time.

He appeared to have healed, though, and in April 2021, he was ordained as a preacher.

After he formally retired from acting in the film industry, he attended a Bible school in Accra to prepare for his new religious job.

In the early 2000s, Waakye rose to fame as the star of comedic films including Diabolo, Babina, and the well-known sitcom Chorkor Trotro.

He is the third Kumawood celebrity to pass away in the past month. He passes away after the performers Ice Kenkey, Nana Osei Tutu and Patrick Safo.