By HenryArko (self meida writer) | 19 days 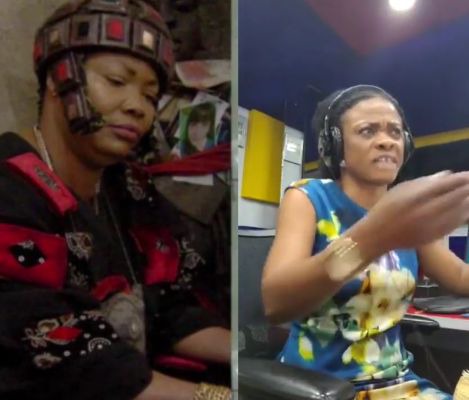 Many are those who have come out to react to the arrest of the well-known fetish priestess, Nana Agradaa. Today in a viral video, Gospel Musician Evangelist Diana Asamoah has also reacted to the ordeal the popular fetish priestess is going through at the moment.

According to the outspoken musician, the worst thing to happen to a woman is for her to be handcuffed, and that was what happened to Nana Agradaa. She claimed that God is punishing Nana Agradaa for promulgating lies about her, and also deceiving the masses. "The first time you started telling all sorts of lies about me was when your problems began", she asserted. 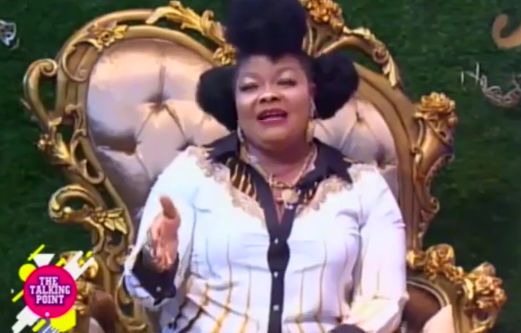 Recall that a few months ago, Nana Agradaa took to her TV station to make very damning allegations against Diana Asamoah. According to the fetish priestess, Diana was involved in an amorous relationship with her manager which even resulted in pregnancy. She even went to the extent of claiming that the gospel musician did the unthinkable by aborting that pregnancy. It didn't end there. She also accused her of engaging in alcoholism.

Despite the serious nature of those allegations, she never provided any evidence whatsoever to support her claims. Those were really very serious claims to make without any proof. Our airwaves are too much polluted with such baseless accusations, and it's high time authorities took drastic measures to bring sanity unto the various media platforms.

And so per Diana's understanding, God is punishing Nana Agradaa for all the falsehoods she spread about her, and also for deceiving the masses. She further noted that she had done the work of God for so long, and so to malign her is to ignite the wrath of God upon one's life. Sometimes, people must be careful about what they say about others. It is woefully unnecessary to be making allegations of such nature without proof. 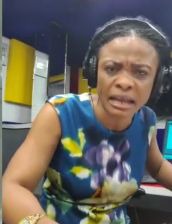 Evangelist Diana Asamoah continued that she sent a word of caution to Nana Agradaa to desist from her evil ways, but she never listened until God himself stripped her naked. "When God's time is not due, you think Satan has power", she said.

Diana also used the opportunity to send a word of caution to the youth to work hard and trust in the Lord, and desist from following those that claim to have powers to double money. "This is all part of evangelism. If you are listening to me and you have a need, pray fervently, and God will surely listen to your cry", she advised.

When God blesses, he doesn't add any sorrow to it. You will enjoy your blessings with peace of mind. The devil never gives anything for free. He always comes to steal, to destroy and to kill. Don't ever be deceived by his antics. The moment you enter into a covenant with him, he will see to it that you are brought down on your knees. It pays to be wise.