By Japhtaoppong (self meida writer) | 10 days

Raymund Nyarko with a stage name "Akwaadaa Nyame" has been crowned the winner of tv3 twelve edition of talented kids.

The kid who was no doubt favorite to many viewers as the one mostly likely to be the winner has today been confirmed. Through out the program, Raymund has been just outstanding among his other peers on the program.

His heart touching performance and his ability to articulate the lyrics in each sonvg he performed was an icy on the cake for most people.

He was noted for thrilling the viewers and had always earned the admiration of the judges including the most celebrated Ghanaian music legend "Okyeame Kwame" who always showers praises and admiration on the boy.

The first runners up position went to rap krachie who most people were a bit shocked by his attitude when his name was called as a. first runner's up, nevertheless the show was a big one.

The person to grabbed the second runner's up award was shila the poet who was noted for reciting an incredible spoken words.

Ghana's female singer who also happened to be the guest of honour for the program promised that her proceeds for been there will be given to the finalist. 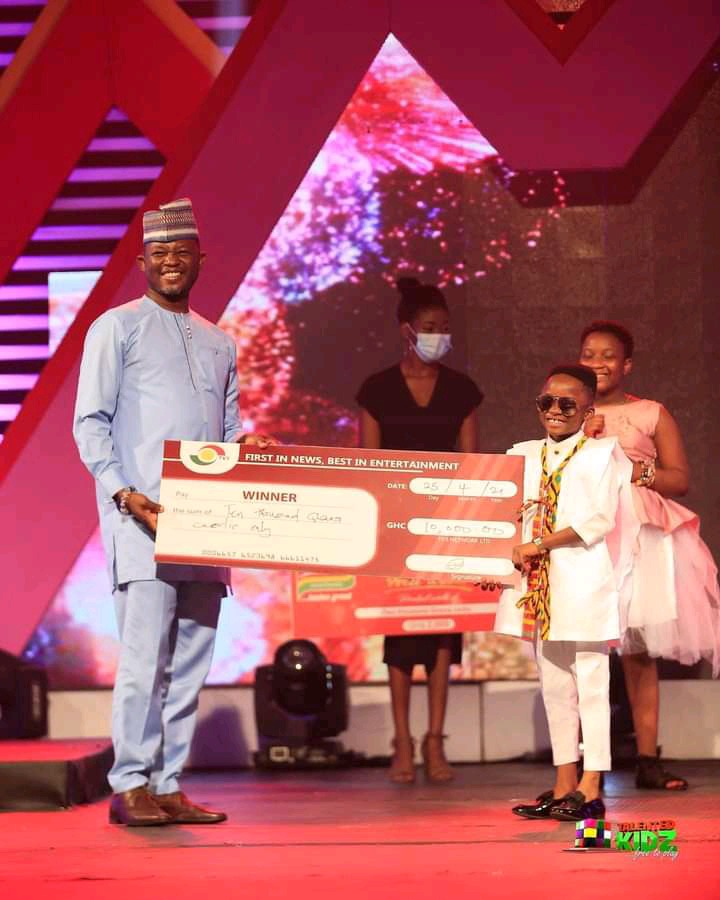 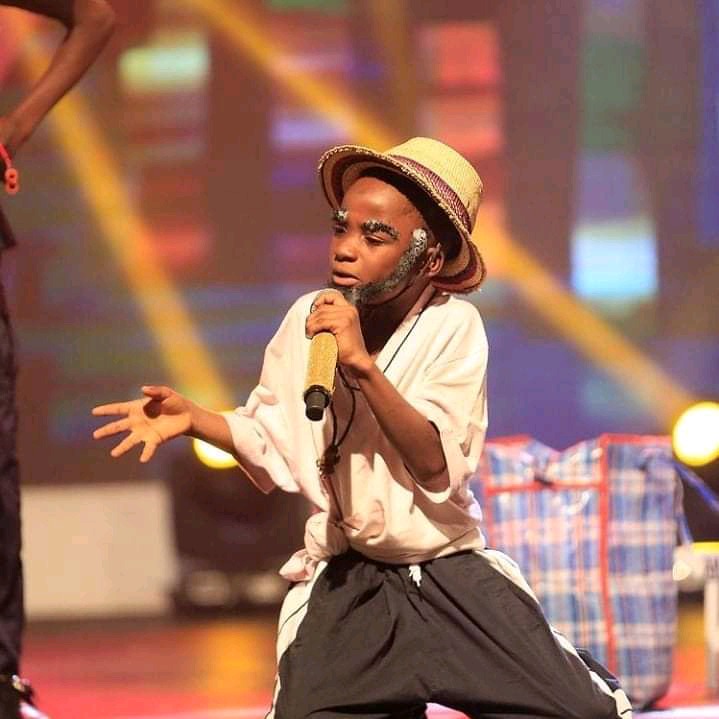