Life Imprisonment for R. Kelly. Too harsh a punishment or he deserves it?

By WeDeyListen (self media writer) | 19 days ago 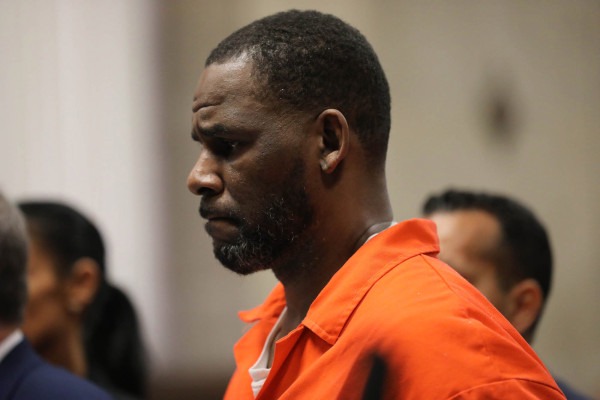 RnB singer, R. Kelly has finally been found guilty and has been sentenced to life imprisonment across two states. He was said to have violated some clauses in the Mann Act which prohibits the transport and movement of any girl, lady or woman across state likes for the purposes of immorality.

Funny enough, just recently, it was published that his net worth had dropped and run into negatives and as it stands now he is worth a whopping negative 2 million dollars. 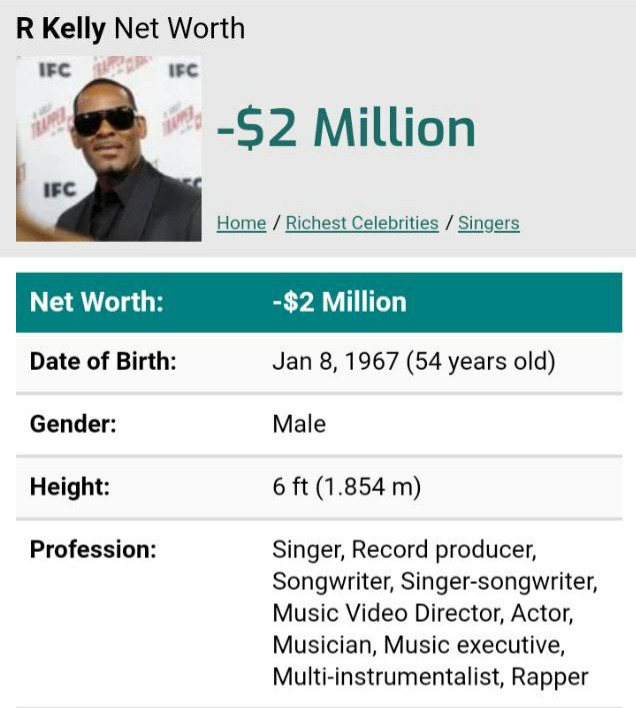 His sentenced was handed over to him by a jury of seven men and five women who presided over his case for two days with a maximum of nine hours in total.

This verdict has drawn comments from the public and some are of the view that it is sheer racism and that there was no physical evidence as to whether the crimes listed against him were committed.

Some are also of the view that the "I believe I can fly" crooner deserves the punishment for the crimes he committed against the innocent women. It is also asserted that even the late RnB singer Aliyah was a victim too as he married her when she was just 13 or 14 years old. 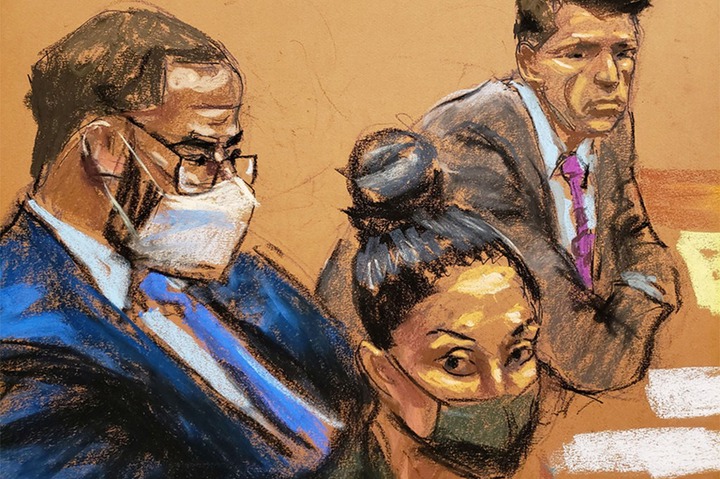 Another comment stated that Kelly had what was coming to him because he was given another chance by God to change his ways but decided to still go for the world. The sad thing is that, most of the world loved his songs and groves to them but it looks like most people on hearing what he had done have decided to do away with anything that reeks of the singer.

His legal team are now trying to work things out and see if the singer could get a lighter sentence. 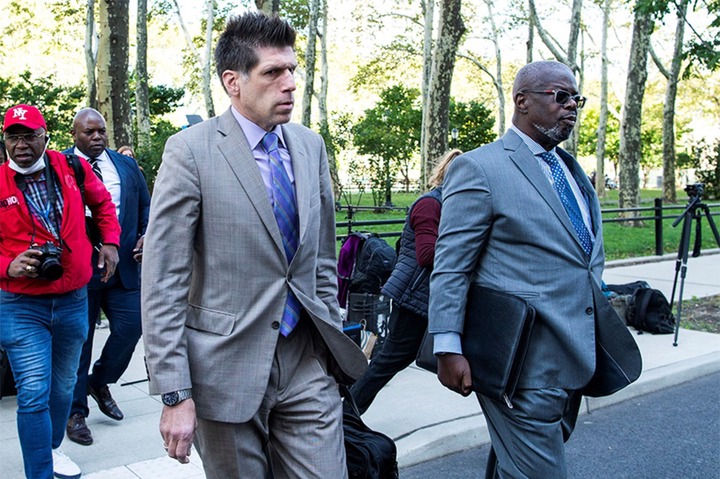 What are your thoughts on the sentence? Does he deserve the punishment or it's too harsh? Let's hear your Comments in the comment box.