By Showbizgh.net (self media writer) | 1 year ago 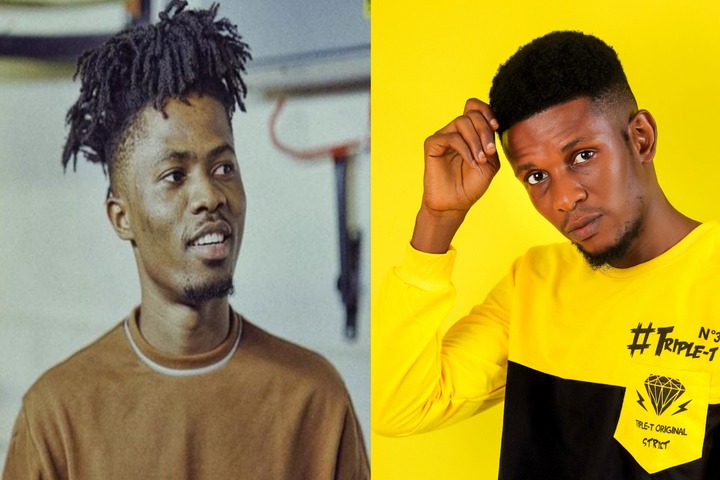 Somewhere last month , Kwesi Arthur revealed to us that , Ground Up Chale were looking for an egineer ( Beat maker ) to be added to their team , that was in 2016 , They called Kojo Sakses  to join but he refused, so they had no option than to look else where . Then they got Quamina MP who is now making wave in the music scene. So we were wondering why Kojo Sakses refused to joined the crew, why ? Was it because Ground Up didn't give him a good offer? But the answer was no by Kwesi Athur . 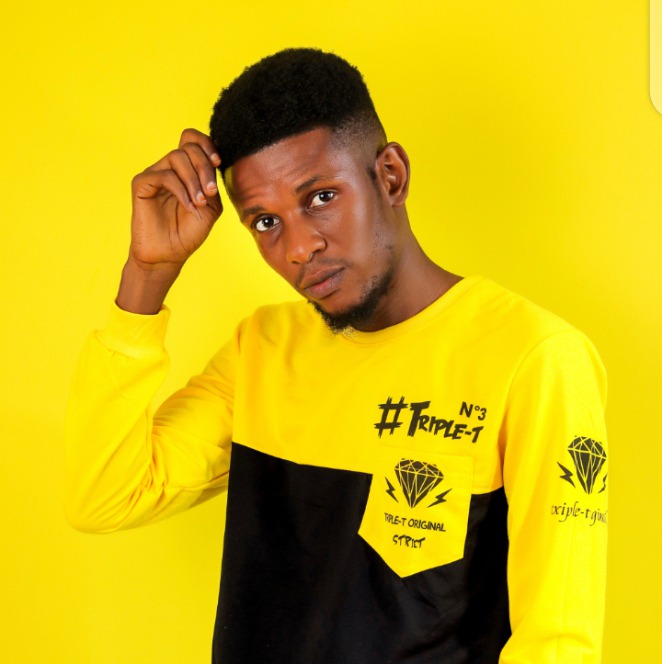 .. "Kojo Sakses refused to join Ground Up Chale in 2016 Because we weren't popular at that time, that is what I think. "- Kwesi Arthur

Our team are contacting Kojo Sakses to find out his intensions for not accepting the offer and if he has regreted it . . . . 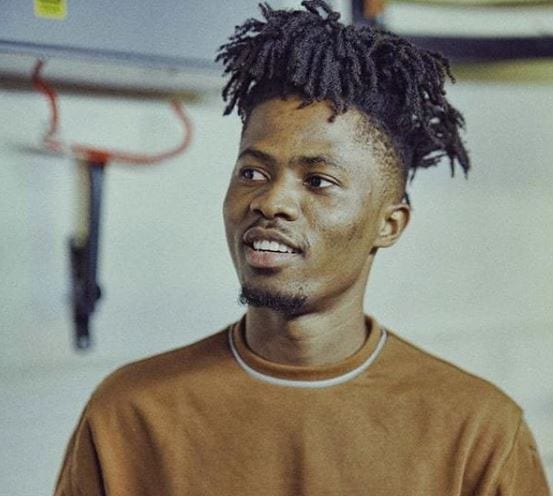 What do you also think?

Why did he refused the offer?

Content created and supplied by: Showbizgh.net (via Opera News )

7 Signs A Woman Who Is In Love With You Reveals

Questions you shouldn’t ask someone you love

Chairman Wontumi: The Calling Of God Is Upon Me