KwabenaKwabena Is Happy To Be Associated To Pat Thomas.

By whatdeyhappen.news (self meida writer) | 20 days 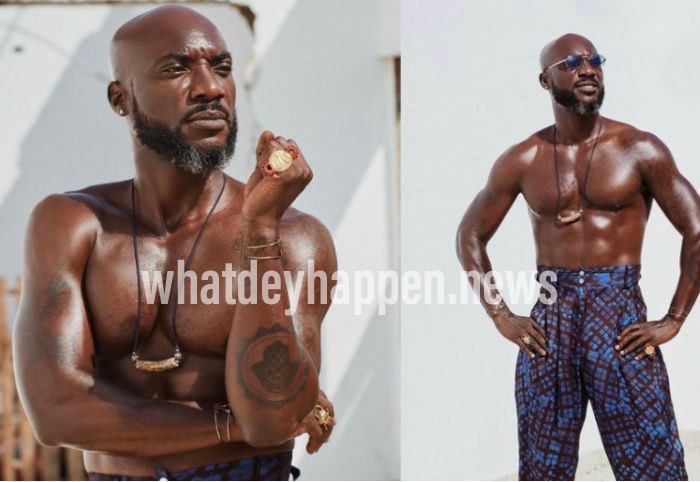 Kwabena Kwabena, a multi-award-winning artist, says he appreciates the comparison to Pat Thomas.

In an interview with MzGee on TV3 New Day, KbKb concurred with the claim. He also claimed that the singer of "Sika Ye Mogya" has been his mentor since the beginning of his career. 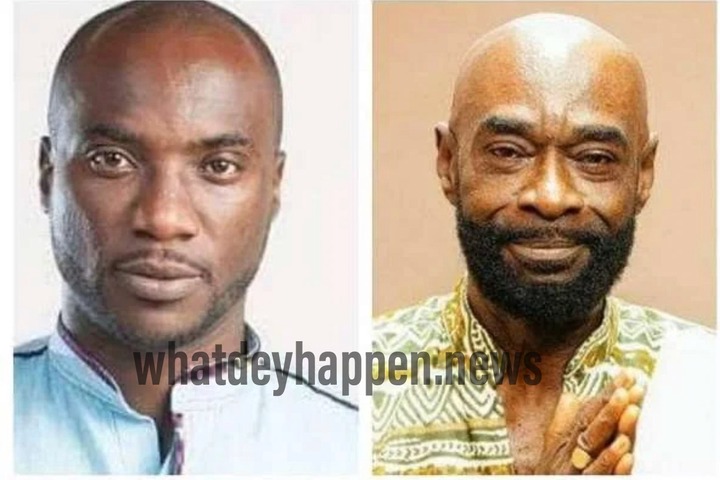 “I receive that a lot, and you should know that he is also my mentor. He was one of the legends I looked up to when I first started playing music. I am honored to be compared to such a great great legend because of his vocal prowess and musical talent.”

After a three-year absence, Kwabena Kwabena, known for songs like Aso, Tokro, and Bue Kwan, is ready to release his sixth studio album, titled "Famesaa." As a prelude to the release of the 13-track album, a single called "Kwadede" was released.

Content created and supplied by: whatdeyhappen.news (via Opera News )