Meet Michelle Attoh: The New Judge of Ghana’s Most Beautiful

By J-NEWSGH (self media writer) | 1 year ago 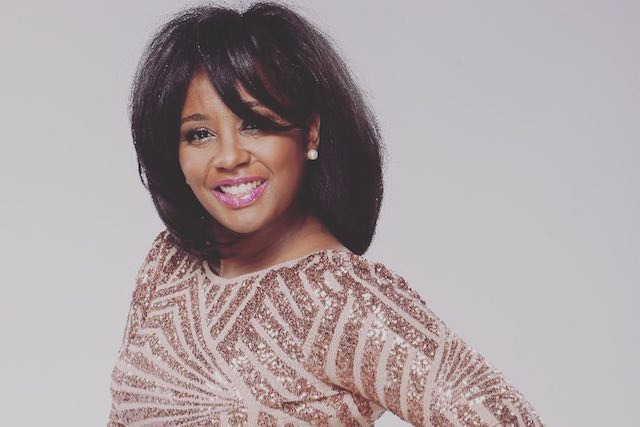 One of the most fascinating and thrilling personalities to watch on television in Ghana is undoubtedly Michelle Attoh. Michelle Attoh is a very gorgeous Ghanaian model and stunning television personality. Ever since her debut in the television series "Ultimate Paradise," she has become a favourite of many Ghanaians all over the globe.

As an accomplished actress and great television personality, Michelle Attoh is definitely one of Ghana’s finest when it comes to the communications and entertainment industries. Do you know her family, ex-husband, age and other details? If not, let’s look at the personality of this absolutely beautiful lady who is the newest judge in this year’s edition of TV3’s Ghana’s Most Beautiful. 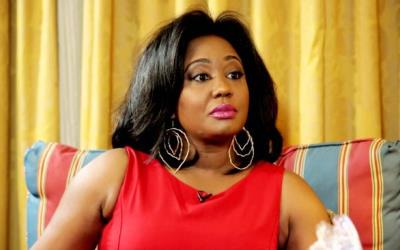 For those wondering if she is related to Chris Attoh the great Ghanaian actor, yes, she is. Michelle Attoh happens to be the niece of Chris Attoh. Michelle Attoh also happens to be the daughter of Rama Brew. Yes! Rama Brew the famous Ghanaian veteran actress from Home Sweet Home. So, the acting runs in the family. Her mother and biological father separated at the age of 2, so she was raised by her Italian stepfather with her mom.

Michelle grew up in Accra but moved to Italy with her mom at the age of 5. At the age of 13, she moved to Ivory Coast where she furthered her studies and learnt to speak French as well. She later came back to Ghana to attend Labone Senior High School in Ghana’s capital Accra. Most people do not know that the beautiful and bubbly actress grew up as a tomboy. She usually hang around her male colleagues and cousins.

Michelle Attoh had childhood dreams of becoming a lawyer and not an actress as many would have thought. Her first acting role was in the movie Ultimate Paradise where she acted as the daughter of her mother Rama Brew who was also an actress in the television series. Michelle then went on to star in various African movies and in South Africa’s first soap opera titled Egoli: Place of Gold. 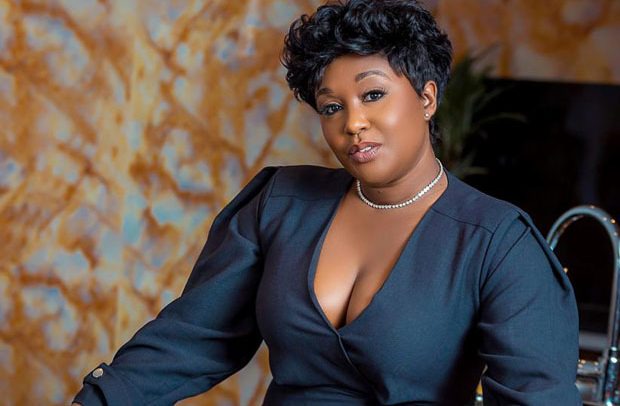 Michelle Attoh happens to be quite discreet about her personal life, age and marriage. Many have guessed she should be in her late 40s. She got married at quite an early age of 21. Michelle was blessed with 2 children; a boy and a girl. Her ability to speak English and French got her a job as a secretary in her ex-husband’s office. Her marriage last for 11 years. Michelle Attoh always expresses gratitude to God for how far she has come.

She made a comeback to the acting field sometime in 2018 and she starred in the movie Bad Luck Joe.

In the world of media, she is also known for her different TV shows including "Home with Michelle Attoh" which she did in 2013. Michelle currently hosts the all-new show Today’s Woman on TV3, which is a show that celebrates female excellence in all fields of endeavour.

Michelle is also the newest judge on Ghana’s Most Beautiful and she truly brings a breath of fresh air and excitement to the show.

Content created and supplied by: J-NEWSGH (via Opera News )