By SamuelPowellNews (self media writer) | 9 months ago

The Ghanaian Afrobeat singer, Kelvyn Brown, popularly known on stage as Kelvyn Boy was caught on camera being abused by the University of Cape Coast's Cadet Corps. It's unclear what created the misunderstanding, but it looks that the UCC Cadet Corps, dressed in military uniforms, does not want Kelvyn Boy to enter the premise.

Meanwhile, at the show, some musicians were performing. The misunderstanding nearly escalated into a brawl at one point. In the video, some individuals at the show are overheard stating, "This is an embarrassment; this is Kelvyn Boy, a renowned musician, and he is being treated in this manner. It's a disgrace to Ghana's music business ". 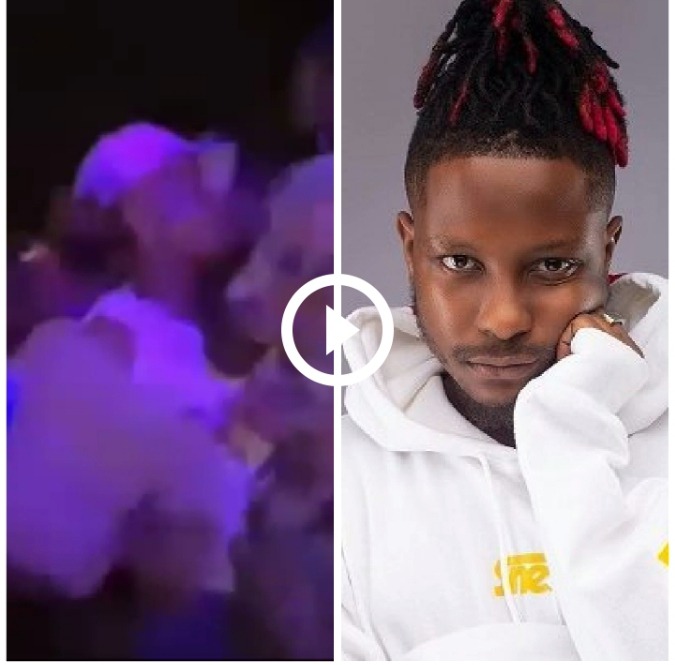 Some Ghanaians after coming across this video wondered what will cause a common Cadet of UCC to disrespect and embarrass the musician like this. 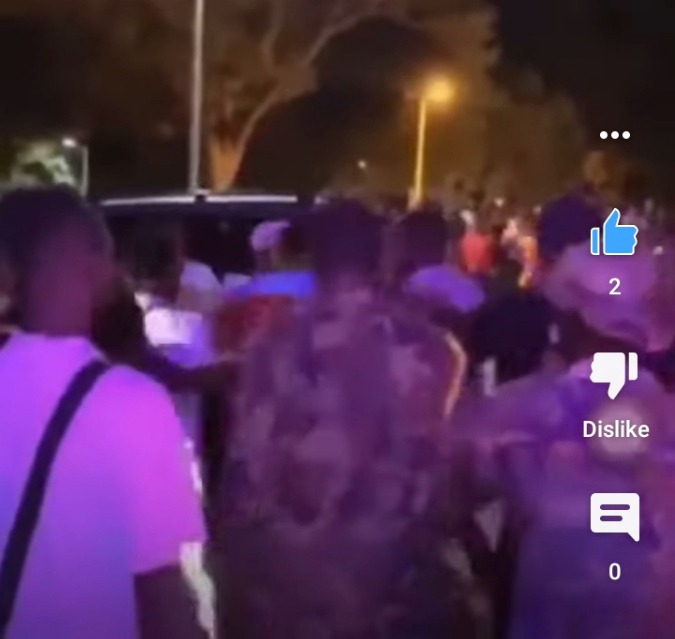 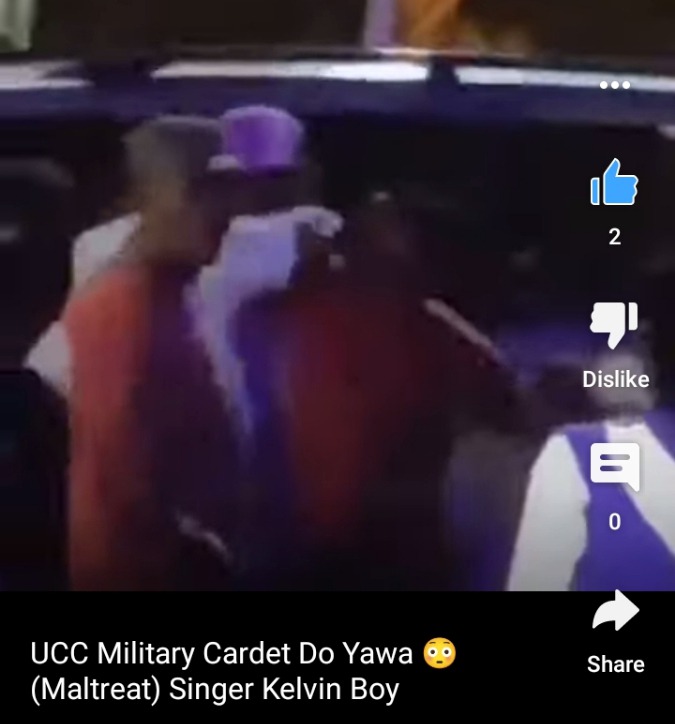 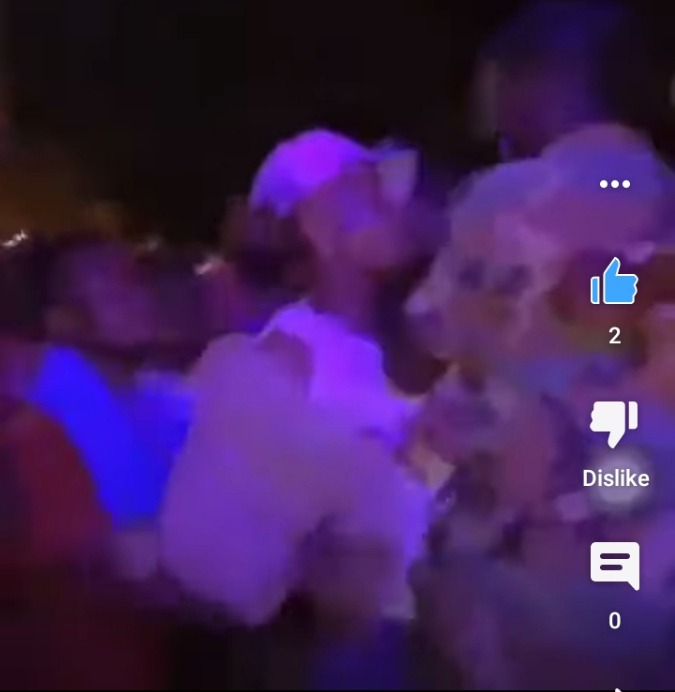