Date Rush: 'You have really disgraced me' - Joan reacts after the 'surprised' rejection

By Ahomka.News (self meida writer) | 17 days

Season 5, episode 3 of date rush was awesome as it was trending on social media for so many reasons. Giovani Caleb and his ladies rocked the stage like never before. Most of the ladies who didn't get a date in season 4 were seen again. The likes of Bella, Fatima, Ruth and Cindy represented and they made the show very interesting. 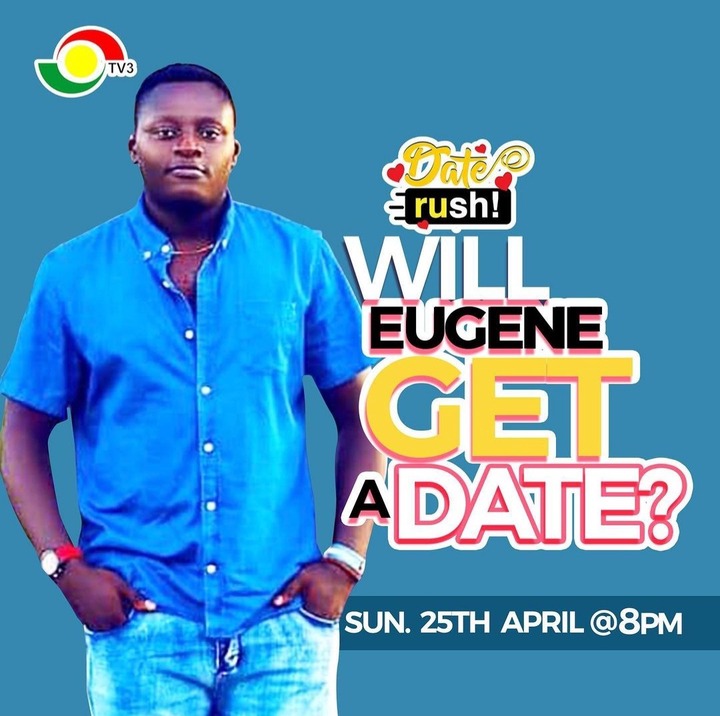 Eugene, who is a male nurse came on the show with full energy to the extent that, everybody thought he will walk away with a date. Most of the ladies cheer him up. The show continued to roll over and at the end, he was left with 2 rushes on which was Cindy and Joan. Per the rules of the show, Eugene has to ask the two ladies a question and after that he will off one and take the lady he wants.

Surprisingly, Eugene went and off all the two rushes which Giovani was not even expecting it coming. He first off Cindy's own so we were thinking he was picking Joan. After he off Cindy's rush, Joan was about to join him so that they will dance and leave the stage. Shortly after, Joan's own went off which went deep down her spine. Giovani asked why he did that and he said he was not satisfied with the answer they gave to his question. 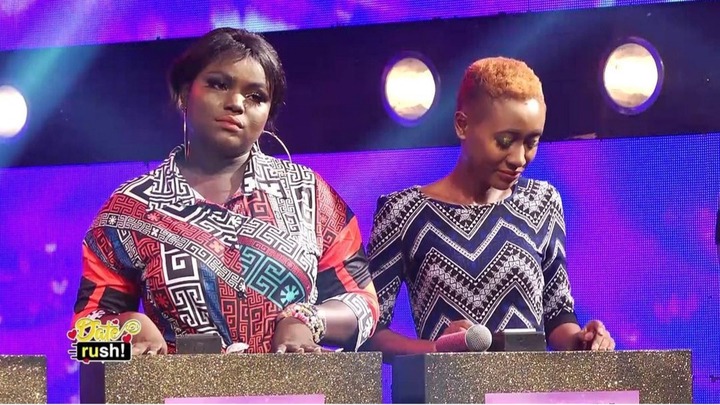 Giovani asked Joan how she feels and she said Eugene has really disgraced her for doing that. But truth be told, choices are allowed to make on the show so Eugene's choice must be respected. They are not to impose love on anyone. Eugene on the other hand wanted Bella but unfortunately, Bella's rush was off. Such is life.

“Mr President, The Image You Are Getting Is Not A Good One” – Johnny Hughes Boldly Declares