By TheeNewsGuy (self media writer) | 6 months ago 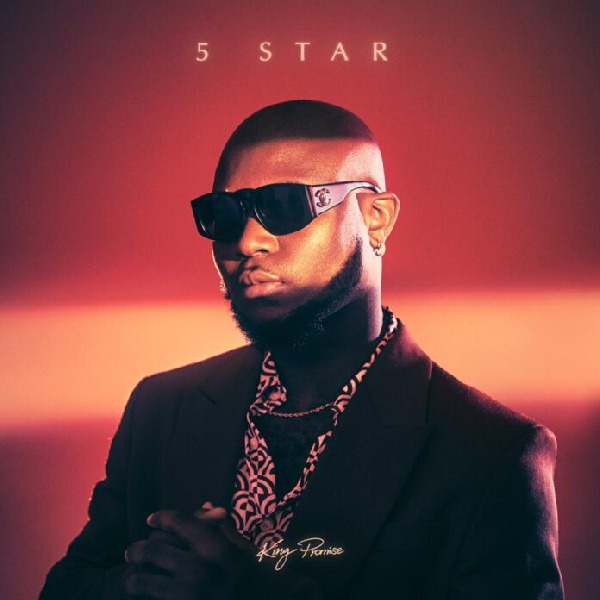 King Promise, a highlife and afrobeats performer, has described his upcoming full-length CD "5 Star." The follow-up to 2020's debut album "As Promised" will be released starting on July 22 via 5K Records/Sony Music Entertainment and feature guest appearances from Omah Lay, Headie One, Frenna, Patoranking, WSTRN, Bisa Kdei, Chance The Rapper, and Vic Mensah.

On July 7, the singer shared the album's cover image along with a brief documentary describing how the album was made.

The release of the singer's single "Slow Down" in 2021 marked the announcement of the album "5 Star," but it was postponed for circumstances beyond management's control. The 15-track album will comprise 11 unreleased singles in addition to the previously released singles "Ring My Line" (featuring Headie One), "Slow Down," "Ginger," and "Chop Life" (with Patoranking).

King Promise claims that the numerous individuals and cultures he has recently experienced had an impact on the making of his new album. He continued by saying that 5 Star was recorded all around the world, from his home in Accra to studios in London and the US, and that it reflects a progression in both personality and sound from his last album.