The Best Animated Cartoons in 2021

By Inclusive (self meida writer) | 12 days

Tom and Jerry is most popular cartoons, where in the cartoons, cat and mouse displaying enmity among themselves . When Jerry takes up residence in a miniature suite (feat. AirPods he uses as speakers) at a fancy New York City hotel, Tom is hired to catch Jerry before he ruins an important wedding. A mix of live-action and computer animation, film stars who were placed as character include, Chloë Grace Moretz, Michael Peña, Colin Jost, Rob Delaney, and Ken Jeong. 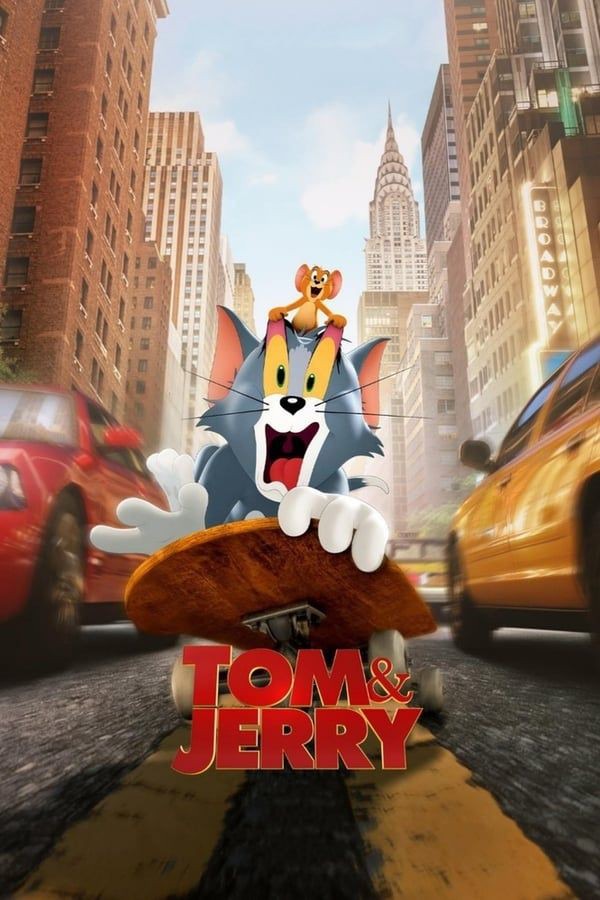 The latest SpongeBob animated cartoons was delayed, and later it was released, but fans in the United States of America, willfully want to watch it this year on PVOD and CBS All Access, most likely in February. In Sponge on the Run, SpongeBob and Patrick must rescue Gary, who has been “snail-napped.” Keanu Reeves makes a puzzling appearance as a wise ‘sage’ tumbleweed who advises them on their journey. 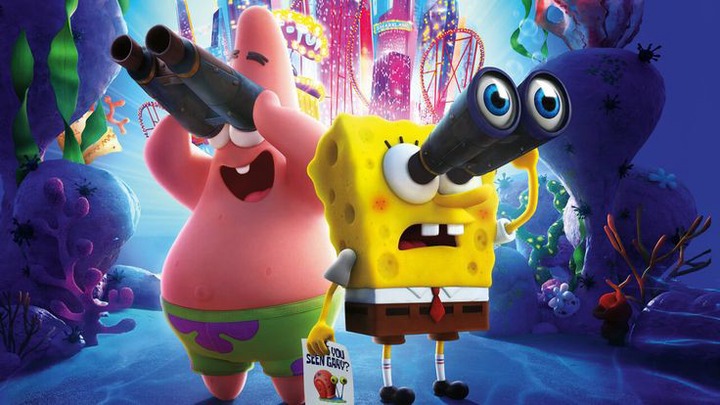 Raya and the Last Dragon

A fantastical tale from the creators of Moana and Frozen, a young warrior named Raya must find the last remaining dragon to restore peace in the lands of Kumandra. Starring The Last Jedi’s Kelly Marie Tran as Raya and Awkwafina as Sisu the Dragon. 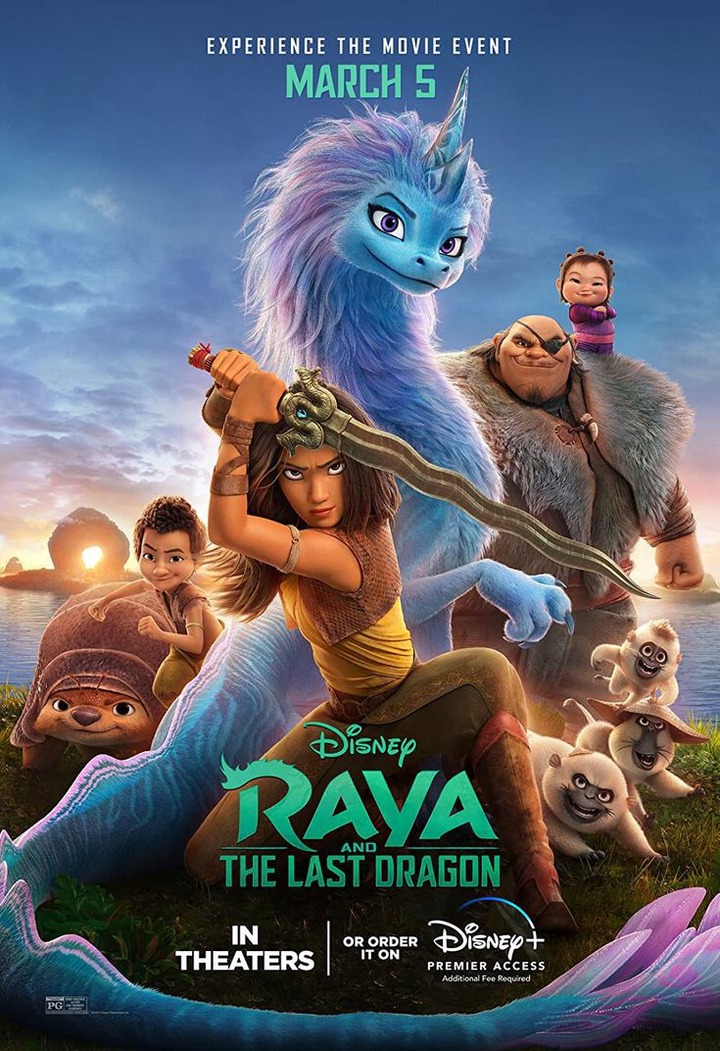 A well known James Corden-voiced bunny is back for another hop around the silver screen. Starring Domhnall Gleeson and Rose Byrne in live-action roles as Thomas and Bea, this sequel finds Peter Rabbit and his furry friends running amok in the big city after they run away from home, attempt a farmer’s market heist, and get caught up with some shady characters. 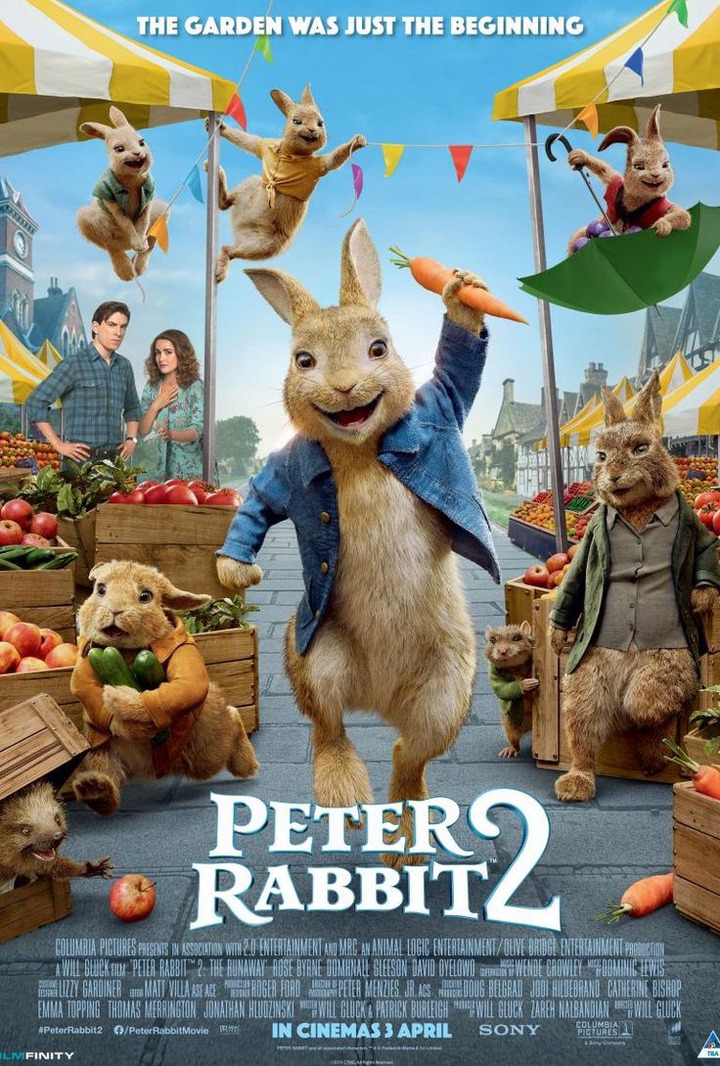 Everybody’s favorite burger-flipping oddball family, the Belchers, are set to make their feature debut in Bob’s Burgers: The aminated cartoons this year. When the trailer was yet to be released and details murky, all we know is the film will feature the original cast in their iconic roles and it’s sure to “scratch every itch the fans of the show have ever had,” according to the creator, Loren Bouchard. 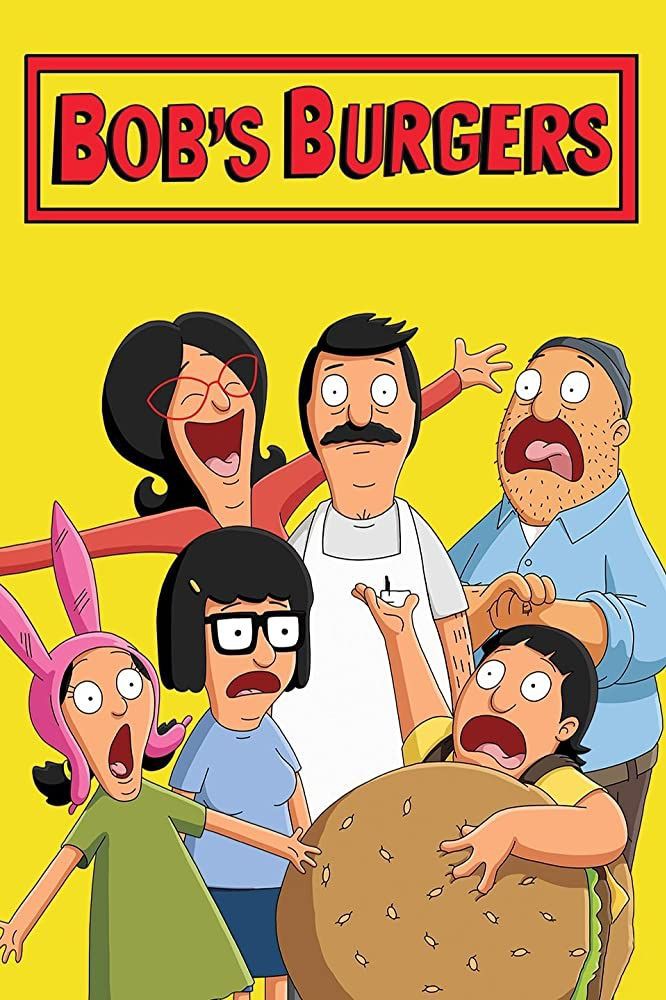 Justice for Captain Smart: A call to boycott Angel products is in the right direction.

"I Will never go hungry even if you fired me". Captain Smart revealed.