Meet Lil Baby, The Black American Rapper With No Tattoo On His Body

Tattooing on the body is one of the most common things usually seen in the modern world. And it is often seen among black. However, there are certain things that are acceptable and tolerated in the black American culture such as body tattooing, wearing earrings by men. 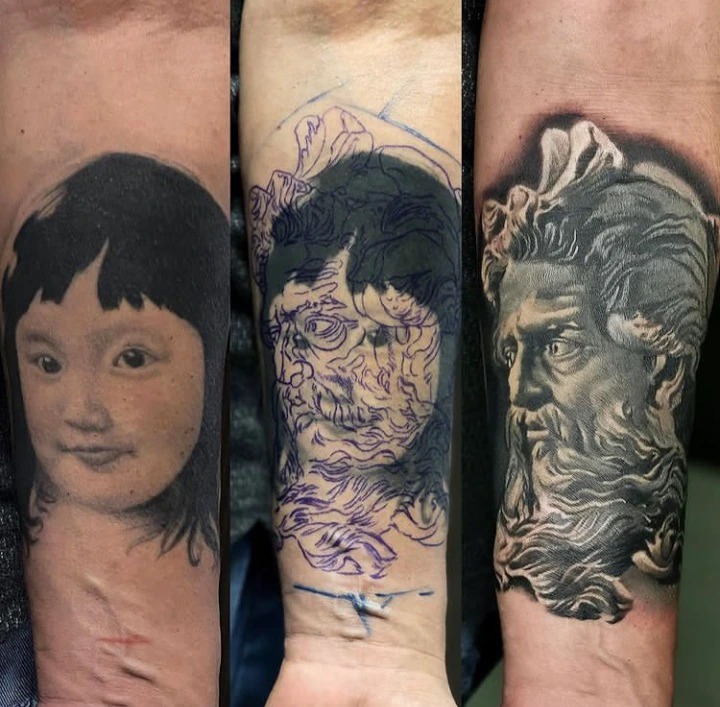 According to reports, almost half of the American population has about two body tattoos or even more. Moreover, seventy-eight percent of those who have this body tattoo are those who are a big fan of pop culture and a big fan of top celebrities. 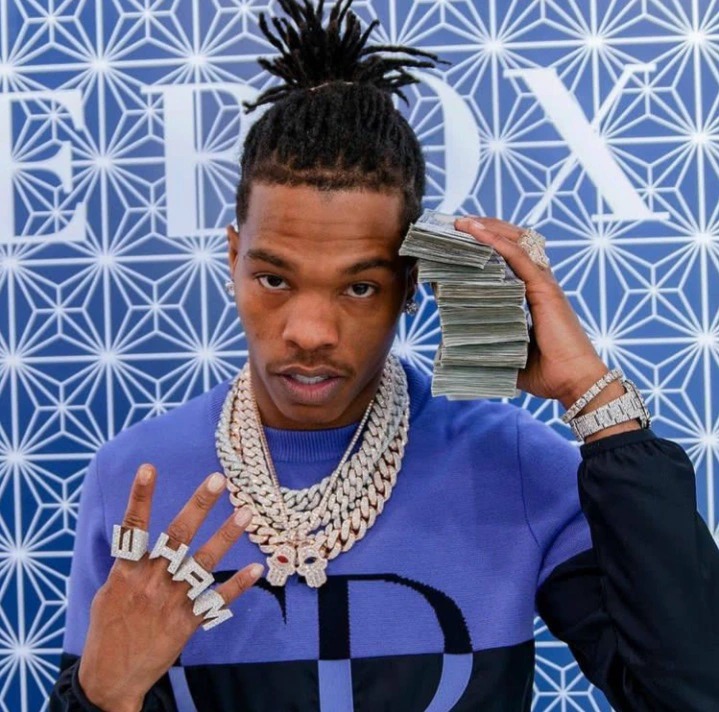 Dominique Armani Jones, popularly known as Lil Baby, is an American rapper, singer, and songwriter from Atlanta, Georgia. He rose to fame in 2017 following the release of his mixtape Perfect Timing, becoming one of the most prominent figures in the trap music scene to date. 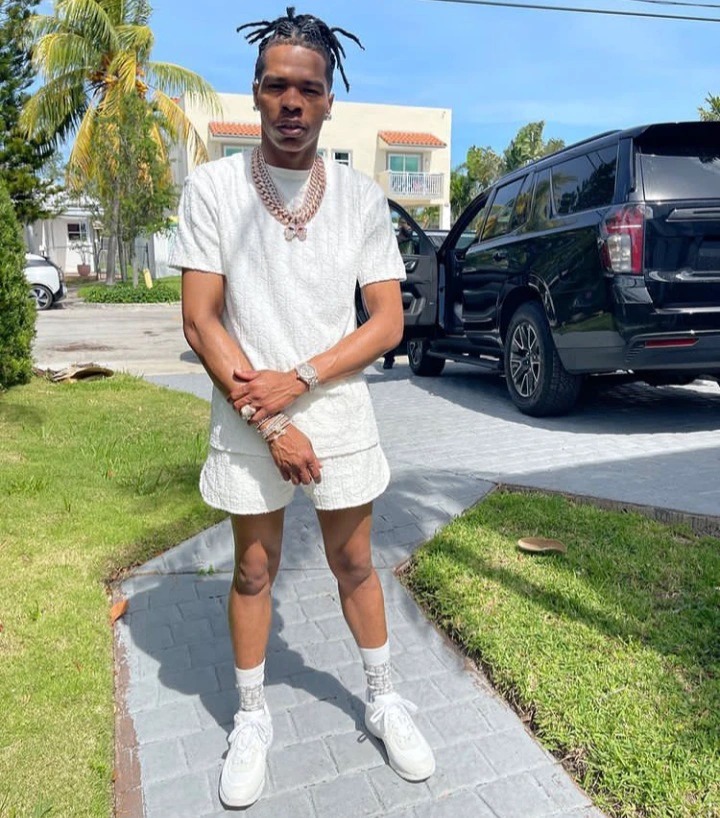 In an interview, an American rapper identified as Lil Baby stated why he has nobody tattoo and the reason why he has no intention of getting one. The rapper made it known in an interview with I-Heart Radio. The American Rapper stated, 'With my money, I don't want to be like a thug. Even though I am a thug, I don't really want to look like a thug. If I don't want people to see me as a thug, then I have to avoid tattoos. He stated.

Although, a few of his fans have criticized the popular American rapper for making such a statement. Here are some reactions from fans below. 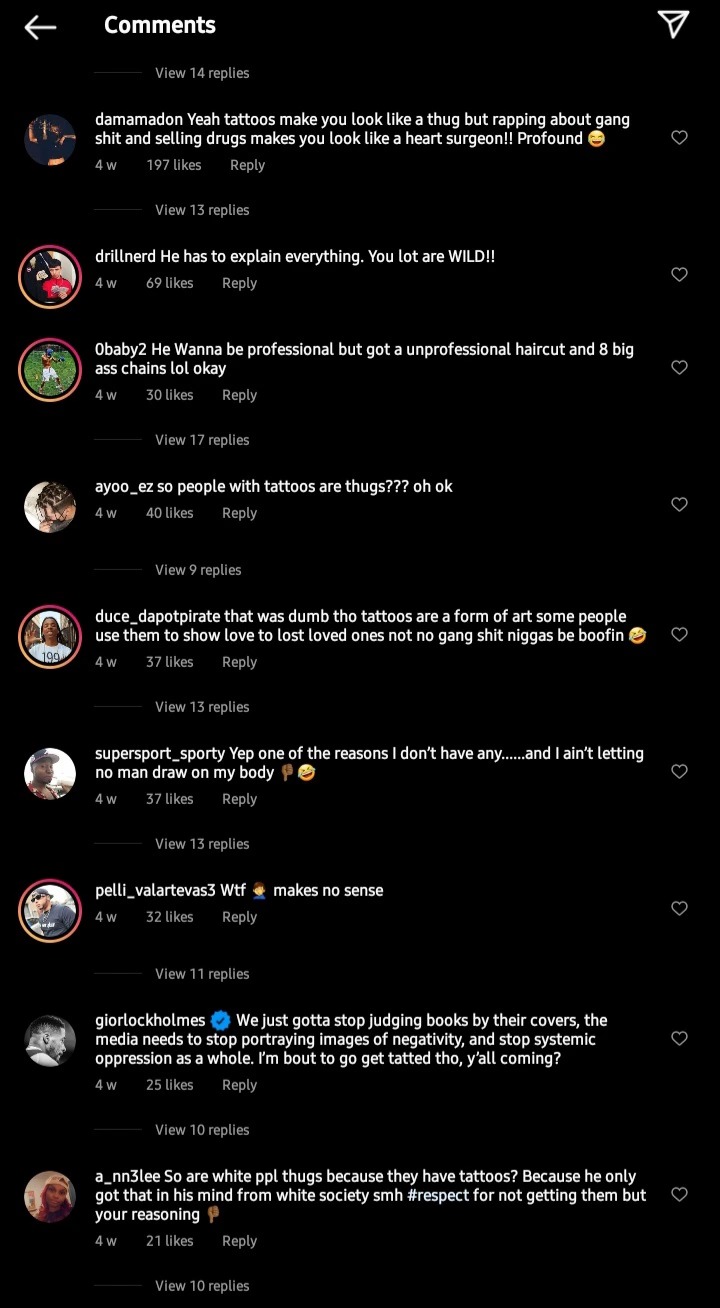 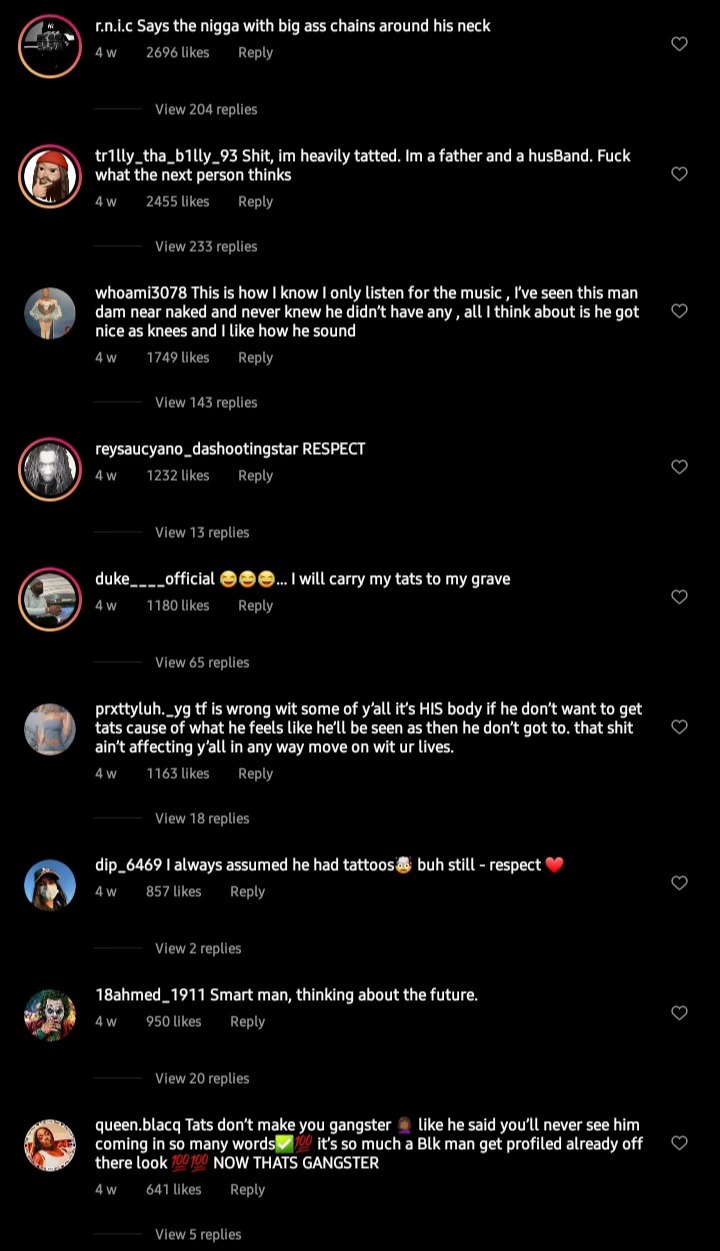 Don't forget to drop your comment about the opinion of the American rapper known as Lil Baby concerning people with body tattoos.