By Ahomka.News (self media writer) | 5 months ago

Date Rush fans will never forget these two names. Ruby and Powder Guy were two love birds in season 4. Shortly after Poweder Guy chose Ruby as his date, there was a lot of controversies and misunderstandings between both which they expressed on social media and television. According to Ruby, she did all what she could to make their relationship work but Powder guy was not willing to be with her. 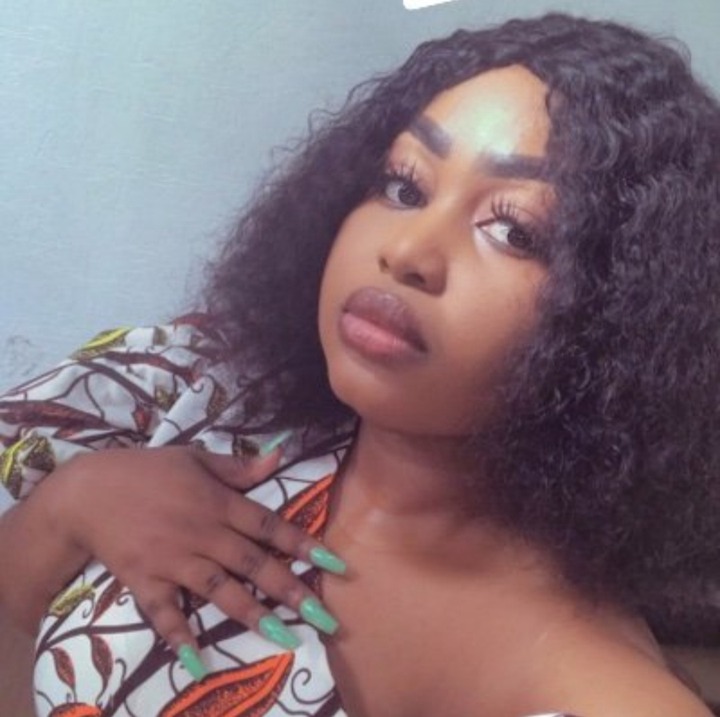 Ruby revealed that, Powder guy was cheating on her despite the fact that she loved him. She said she was cooking for him and doing everything that shows she cares but only for Powder guy to betray her love. The issue became emotional which even made her to cry on live television. Powder guy then apologised for all that happened and asked for forgiveness but he insisted he wasn't cheating in anyway.

Ruby told him it's over and she was not going to date him gain. But it looks like they have settled their differences and picked up the broken pieces. A photo of both has been sighted Ruby's twitter handle with the caption 'bestie' whith love emoji but it looked like they have come together again. It will be nice it such happens again. 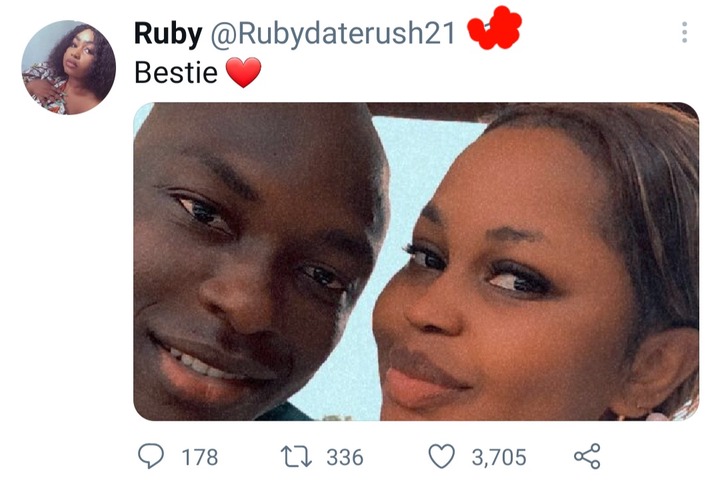 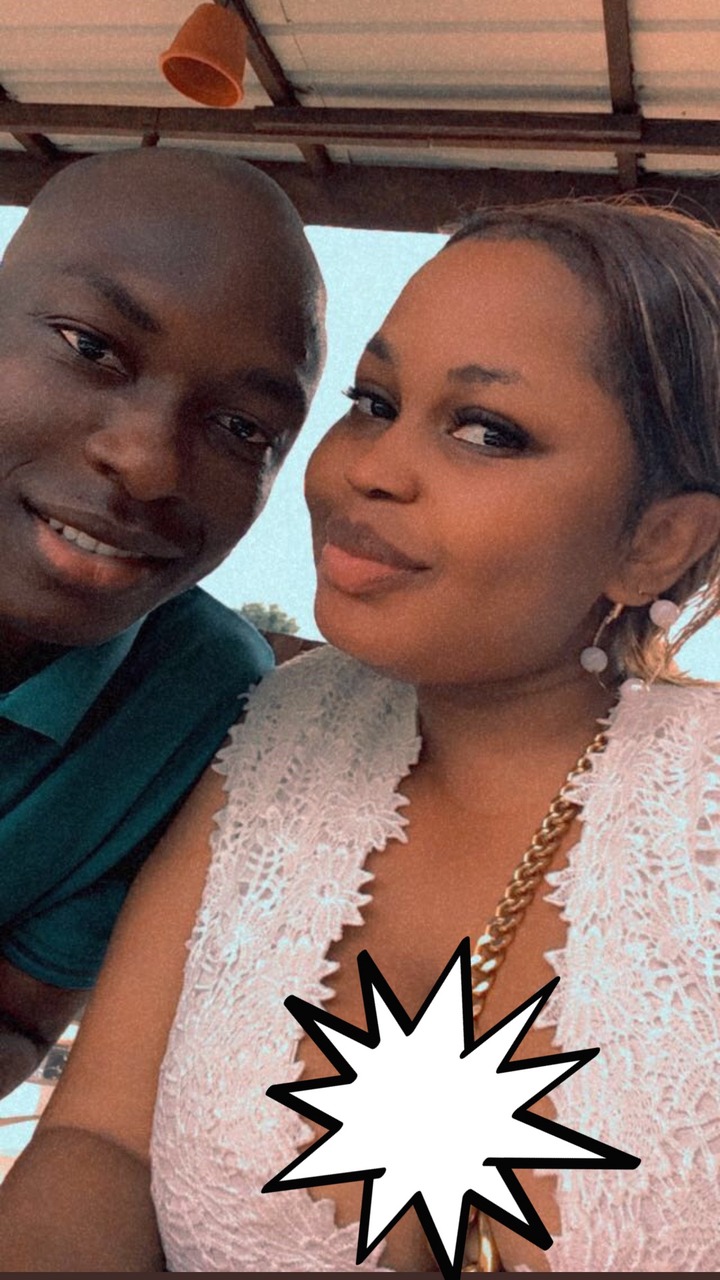