As we al know, Francisca Lamini is been confirmed to be joining the reigning champions of the National Science And Math Quiz competition on a trip to Dubai and Kenya as part of the prizes attached to winning the competition. The sensational female contestant, Francisca won a lot of hearts in Ghana after her impressive run in the National Science And Maths Quiz with her other two male colleagues. 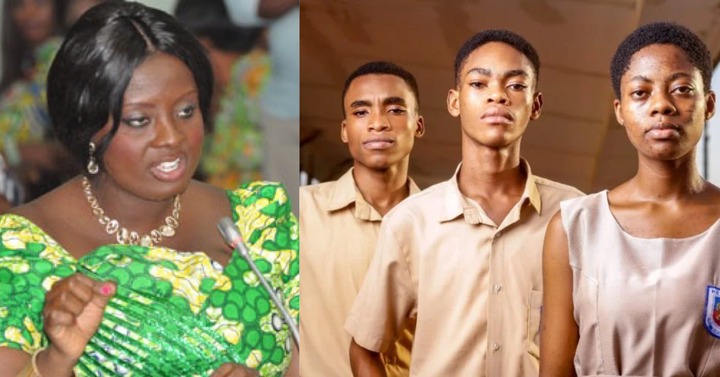 Francisca Lamini has however trends in Ghana here even more than the main winners of the competition that is Prempeh College and this helped her to get a sponsor from an unknown place to allows her in joining the trip. After this news, many Ghanaians bashed her of joining the trip without the boys he came with in the quiz. Francisca has come out to clear the waves about her feelings in joining the competition and she made it well known during the interview with TV3 that she is no ready to go alone without her colleagues. 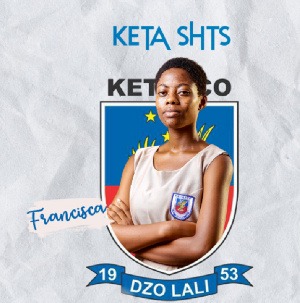 Ghanaian politician, Victoria Lakshmi Hamah has spoken on Francisca Lamini's decision to reject her chance to go to Dubai. The former Deputy Communications Ministers under the NDC Government took to Facebook to say that what Francisca Lamini did was not heroism, but rather an attack against Gender Affirmative Action. After the post she has received many bashing from Ghanaians. 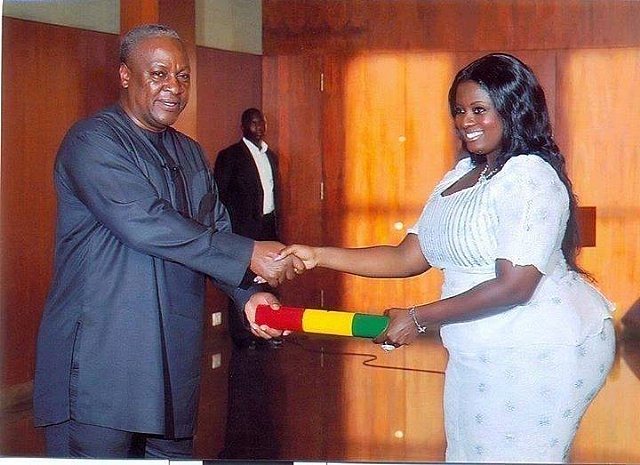 "This is not heroism but attack against Gender Affirmative Action! This “brave” girl hasn’t yet understood the world.

She is yet to recognize that her singular celebratory experiences from the competition results from centuries of activism towards women’s liberation and that the reward wasn’t only for her but for the collective struggles of all women.

She is only benefiting from the works and struggles of women and men before her who have and continue to fight for a gender balance society.

It’s unfortunate that, she rejects this justifying affirmative action reward to her.

And all those who applaud her for rejecting the reward extended to her, similarly also lack the historical understanding of women’s liberation struggles. This act from the Former Minister has however caused many reactions on the internet. What is your say on this issue. Thanks, kindly follow me for more updates and share as well.