It's becoming hotter: Amerado tears Obibini apart by facing him with another 'hot' shots

There is a lyrical feud between rapper Obibini and Kumerica rapper Amerado Burner. The beef started after Amerado's freestyle at Tim Westwood. In the lines of the freestyle, Amerado made mention of the word 'wudini' which literally means a killer and Obibini thinks he was referring to him. After the attention of Obibini was drawn to the freestyle, he also replied by saying Amerado has not reached his level so he wouldn't descend low to counter him. 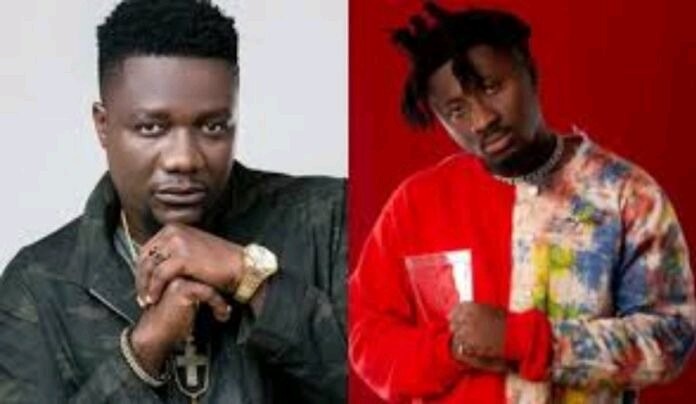 It looks like that word from Obibini also didn't go down well with Amerado and made it known that, he was not referring to him but if he feels embittered, he should go to the studio and reply with a diss song. According to Amerado, Obibini has not reached anywhere and as a rapper he should be ready for battle at any time.

Obibini on the other hand upon hearing what Amerado said has released a diss song titled 'Deceased'. He murdered Amerado and opened fire from all cylinders. His song belittled Amerado as he referred to him as attention seeker. He said when we talk of Kumericans, it is only Yaw Tog, Kofi Jamar and Asakaa Boys so Amerado shouldn't count himself as one. Obibini has actually done the needful by attacking in that direction. 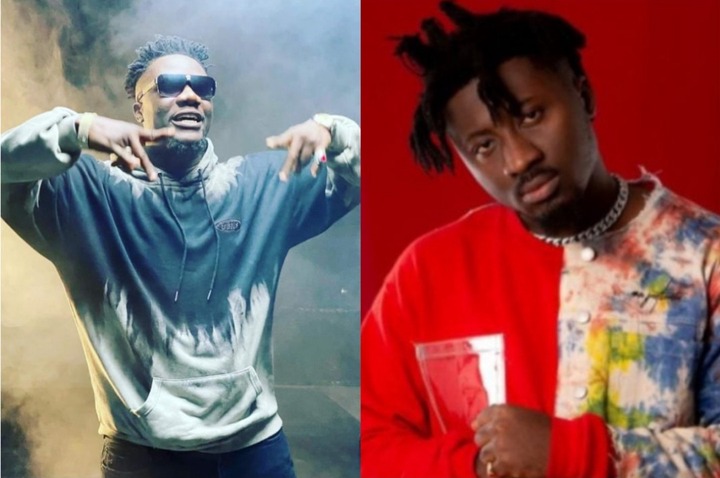 Amerado has not taken it lightly and has returned back with another hot diss track "The Throne". He has also ignited the fire with more shots from his camp. He tried to put Obibini to cleaners by saying all those he started with are dropping hit after hits but he is still creeping on the floor. He acknowledged Obibini for gathering courage to reply him with a diss. His punchlines and the shots are heavy and that one alone can mellow Obibini. Well, it is not best known if Obibini will bring another one as the beef continues but for now in my opinion, Amerado is leading.