Without music there is no future for me -Fameye

By LixdofMedia (self media writer) | 1 year ago

Peter Famiyeh Bozah born 11 September 1994, known by the stage name Fameye, is a Ghanaian rapper and musician from Bogoso. He is best known for his single "Nothing I Get". He released a remix of the song which featured Article Wan, Medikal and Kuami Eugene. He was a member of MTN Hitmaker Season 4. He won an award for the best new artiste of the year at the 2020 VGMA's. 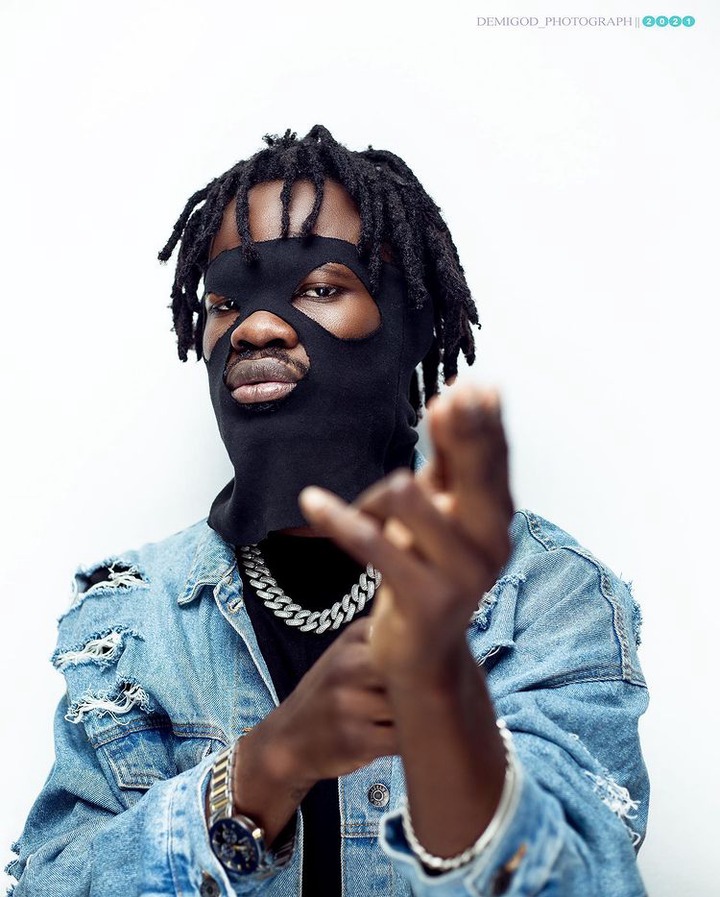 In an interview with AB General on an Entertainment Show called Entertainment Wahala, Peter Fameye reviews why he can't leave as a human. During the interview, Fameye made it known that he has been a footballer and an actor before. With all that i did during my search for what I want to do and be in future I got myself in lots of activities, Fameye said. 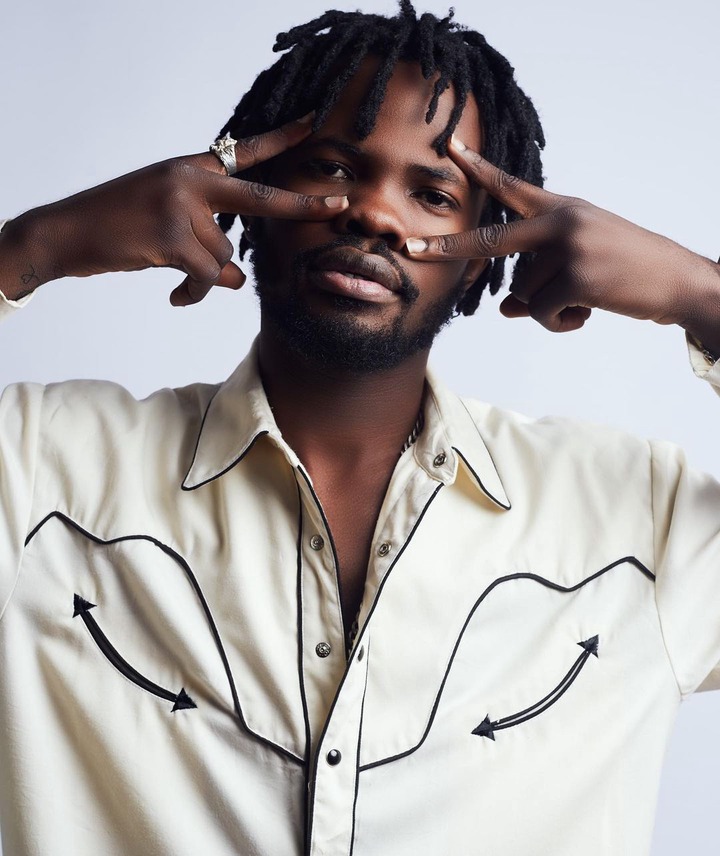 When I got into music, I realised that I have huge interest in music so I decided to go for auditions. Some of the talent hunt shows did not see what i was made of. But now that I have hits songs they even want me to be on their shows as judge, Fameye went on telling the host of the show.

Fameye’s style of singing about life’s harsh realities has got many people thinking he is a poor person and he himself has noticed the situation.

He took to his Twitter handle to respond to the misconception he has been grappling with since he came onto the scene. The rapper said people think he is poor because of his choice of lyrics in his songs. During the interview Peter Fameye showed a tatoo of a musical note and he reviewed that anytime he sees that tatto he gets the inspiration to sign.

"Unbelievable: Meet A Woman Who Gave Birth To A Goat That Causes Massive Stir On The Internet