Motherhood and celebrity status: Three celebrities who are mothers and still looking beautiful.

By KwameNtiKwame (self meida writer) | 27 days Parenting and motherhood is something that is stressful and combing celebrity status alongside is not a small thing. Celebrity comes along with its own issues and as such females, whatever be the case, will get pregnant, unless she has a celibacy status. Being in the public space with a protruding belly is not an easy thing for females. Once upon a time, it was unheard of for a female to show her pregnant belly, but now the narrative is a different case. These celebrities have given birth and are still looking fresh as though they have not even given birth in their lives.

Nana Ama McBrown is one of the celebs who look beautiful after giving birth. 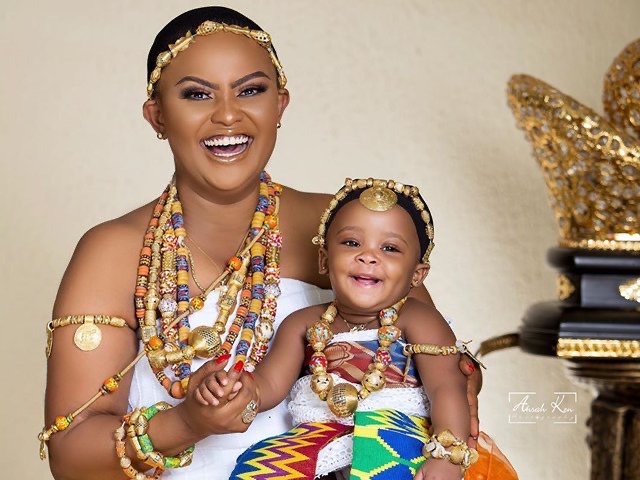 Felicity Ama Agyemang known as Nana Ama McBrown, is a Ghanaian actress, TV presenter and a music writer. She is married to Maxwell Mawu Manu. According to the “United Showbiz” hostess on UTV, it was difficult for her to give birth. But she finally gave birth to her daughter Baby Maxi in Canada. After giving birth she looks so pretty. This is because she takes care herself by eating properly and exercising her body as well.

Tracey Boakye is also one of the celebrities who gave birth and still looks beautiful. 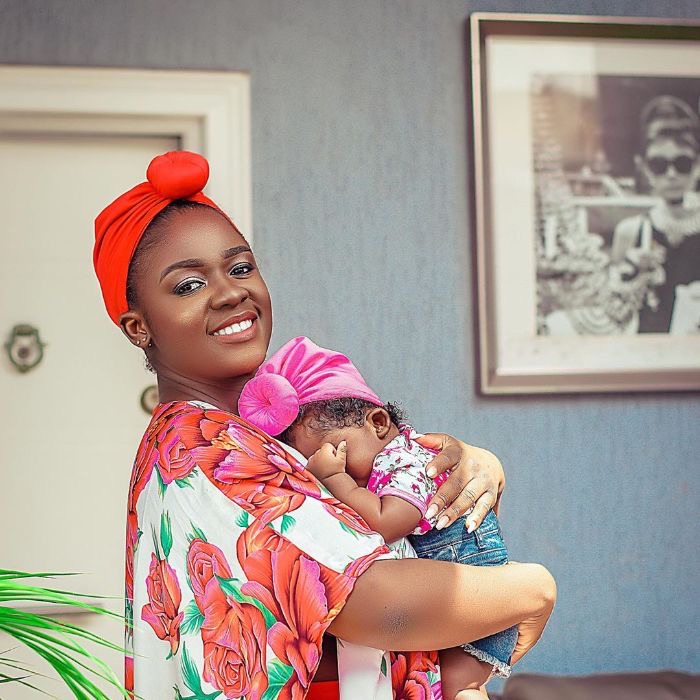 The sensational actress and social media activist is a mother of two. She has two children and recently celebrated her daughters birthday, which was graced by so many celebrities. She looks beautiful and even doesn’t look like she is a mother. 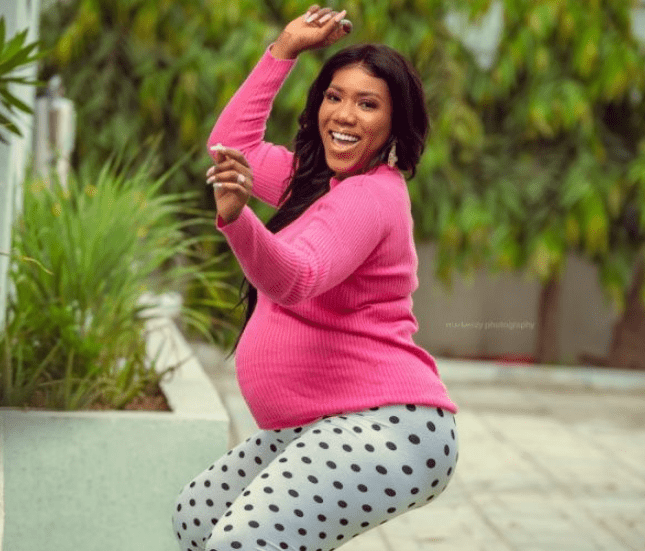 The beautiful Victoria Lebene is one of Ghana's most famous actresses. Actor and socialist Victoria Lebene, is married to Osafo Nkansah and they both have a child together. Lebene looks beautiful even after giving birth to her daughter.