By _Genuinenews (self meida writer) | 11 days 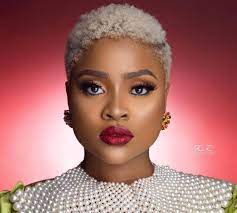 Adina Thembi Ndamse known by her stage name Adina is a Ghanaian-South African singer, songwriter, actress and sometimes a model. She was the winner of music reality show Stars of the Future in 2008. Her eighth music single titled "Too Late" won her two awards – Record of the Year and Best Female Vocalist of the Year at the 2018 Vodafone Ghana Music Awards in Ghana. In March 2021, she was among the Top 30 Most Influential Women in Music by the 3Music Awards Women’s Brunch. 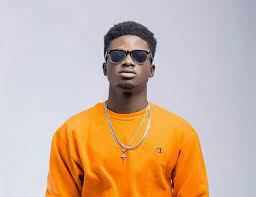 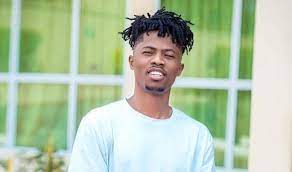 Emmanuel Kwesi Danso Arthur Junior, better known as Kwesi Arthur or Son of Jacob, is a rapper and musician from Tema, Ghana. He was nominated for Best International Act at the 2018 BET Awards. He is currently considered one of the best young artists in Ghana, and Africa. His favorite word he use to say is Didadee. He became the second Ghanaian rapper to be nominated for BET Hip Hop Awards Cypher after Sarkodie’s nomination in 2019. 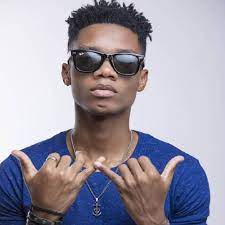 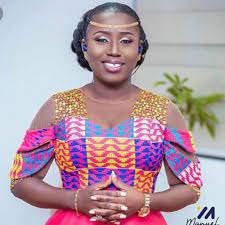 Diana Antwi Hamilton is a Ghanaian gospel musician with several awards to her name. She won the 2021 Most Streamed Female Act of the Year Award at the 3Music Women's Brunch. In March 2021, she was among the Top 30 Most Influential Women in Music by the 3Music Awards Women’s Brunch. 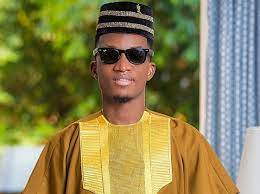 Martin King Arthur popularly known as Kofi Kinaata is a Ghanaian musician and songwriter from Takoradi. He is noted for his fante rap and freestyle and therefore known as the Fante Rap God (FRG). Apart from his rap prowess, he has grown into a very good singer taking the highlife genre by storm. In February 2020, he won the Hybrid song of the year at the Ghana National Gospel Music Awards 2019 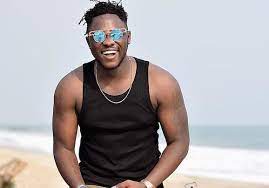 Samuel Adu Frimpong , popularly known as Medikal, is a Ghanaian hip hop musician born to Portia Lamptey and James Frimpong in Sowutuom, a suburb of Accra. 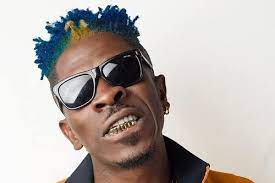 Charles Nii Armah Mensah Jr., is a Ghanaian reggae-dancehall artist. He is known by his stage name Shatta Wale, formerly Bandana. He claims he is the African dancehall King. His best-known song "Dancehall King", led him to win the Artiste of the Year at the 2014 edition of the Vodafone Ghana Music Awards. 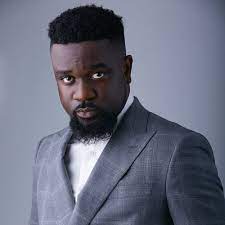 Michael Owusu Addo known professionally as Sarkodie , is a Ghanaian rapper and entrepreneur from Tema. His contributions to the Ghanaian music industry have earned him numerous accolades, including the Vodafone Ghana Music Award for "Artiste of the Decade". He was announced the first winner of BET's Best International Flow artist at the 2019 BET Hip Hop Awards.He is also considered one of the major proponents of the Azonto genre and dance and one of the most successful African rappers of all time. 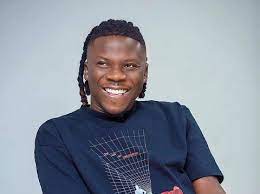 Livingstone Etse Satekla, better known by his stage name Stonebwoy, is a Ghanaian Afropop, dance hall and reggae singer. He is the CEO of Burniton Music Group. He won the Best International Act: Africa category at the 2015 BET Awards and Artist of the Year at the 2015 Ghana Music Awards. He is also a recipient of two Billboard plaques. He has been described as the king of reggae and dance hall artists in Africa. Stonebwoy is also an actor, having appeared in the movies Happy Death Day and My name is Ramadan.He is a global ambassador for sanitation In September 2019, he was made the brand ambassador for Voltic Natural Mineral Water, in a deal that could be renewed after two years