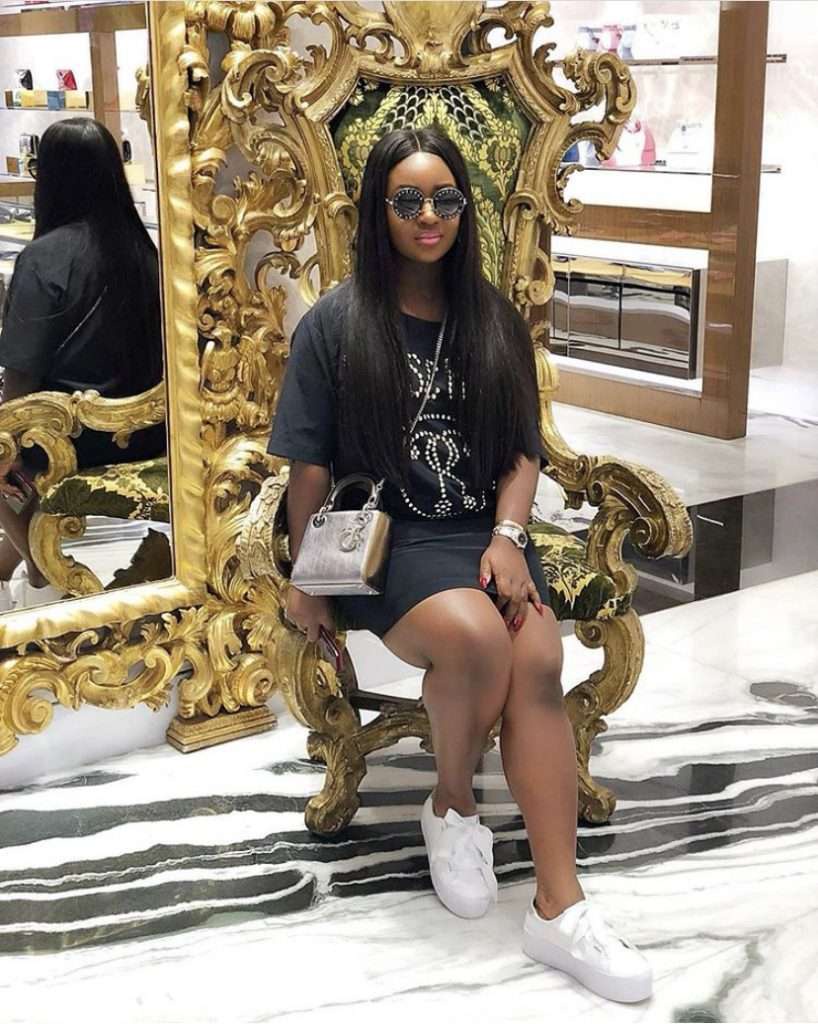 Today, in this article, I will be sharing with you some exclusive photos of the popular Ghanaian actress Jackie Appiah years after her divorce with her husband that proves that she is enjoying the best of life as she looks glamorous.

Jackie Appiah as known in the entertainment industry is a Canadian born Ghanaian actress, Brand ambassador and an influencer. She came into the limelight after she played the role of Enyonam in the movie " things we do for love" . After which she stirred in other popular Ghanaian movie including " Tentacle" , " Games people play" and others.

Aside Jackie Appiah featuring in Ghanaian movies, she is also a Nollywood actress who has stirred in a couple of Nigerian movies of which " princess Tyra" , " the perfect picture" , "the president daughter" and a lot more.

The famous Ghanaian actress tied the knot with one handsome man who goes by the name Peter Agyemang in the year 2005. they had a son together named, Damien Peter Agyemang but unfortunately, they both could not hold tight to their marriage thus they got separated.

In the year 2012, the couple finally got divorced and they both went their separate ways. The popular Ghanaian actress Jackie Appiah was given full custody of their only son Damien Peter Agyemang.

It was quite sad none of the divorced couple wished to give details of the exact reason why they had to get divorced but according to rumours that circulated on social media, Jackie Appiah divorce her husband because he was an abusive man and would sometimes physically assaulted her.

It been about nine years since the popular Ghanaian actress untied the knot with her husband and her recent glamorous looks proves that she is really enjoying the best of life and so without wasting much time, let us check out some recent pictures of Jackie Appiah. 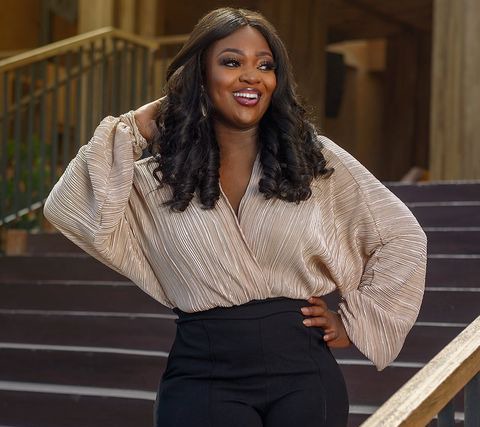 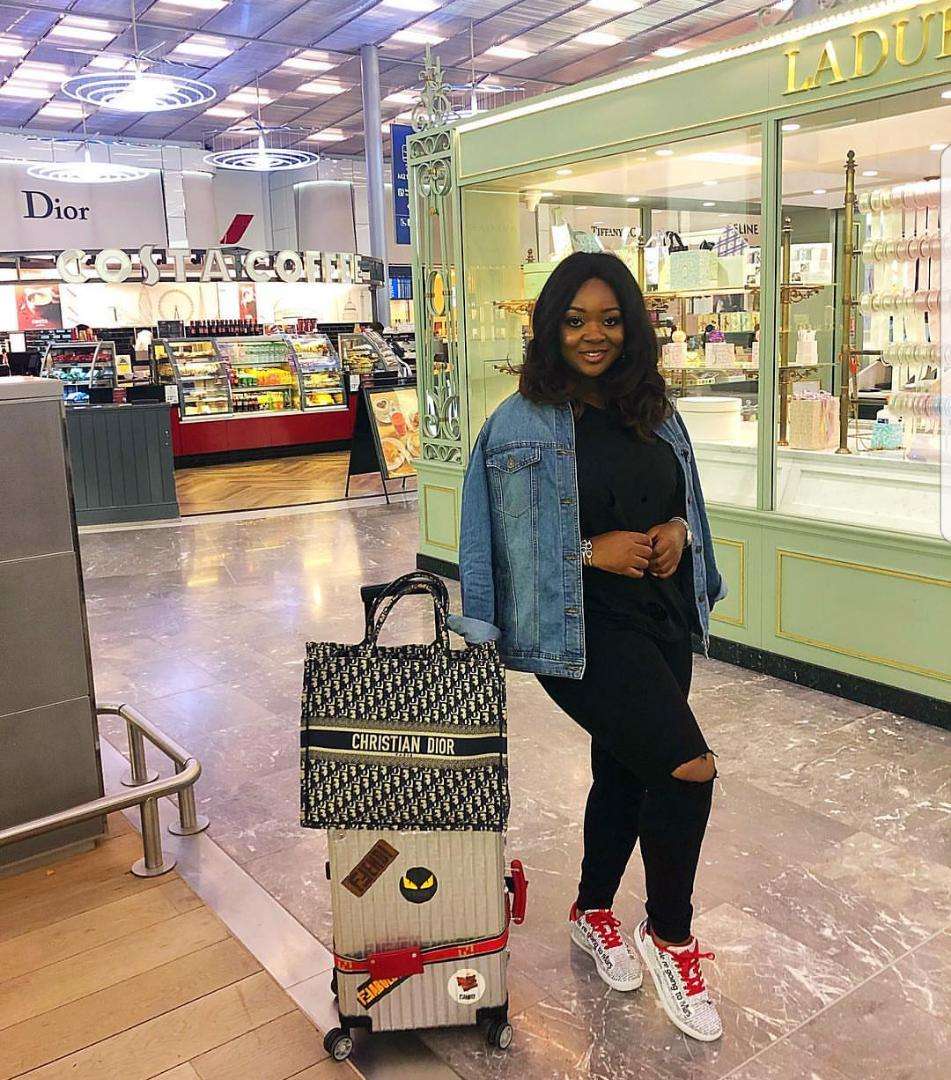 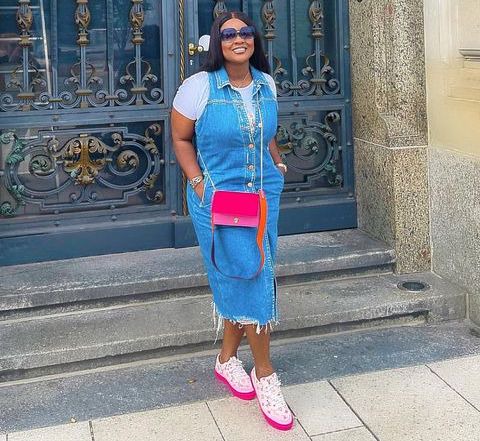 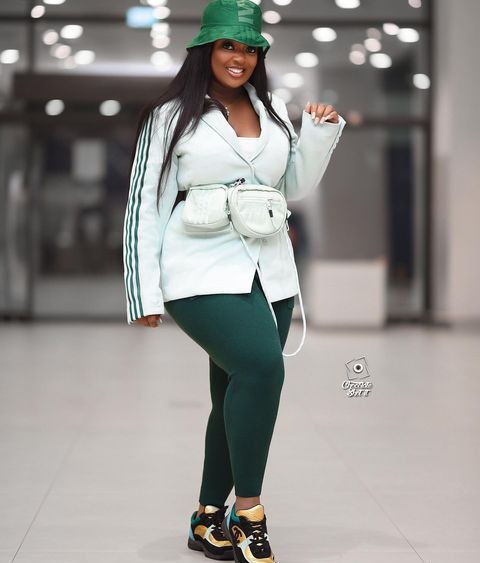 Complete List Of 260 MMDCEs Out; Only 38 Of Them Are Women

Love Shown By Some Animals Sometimes In Amazing Ways; Take A Look At This One