It is now documented that the very first persons who began entertaining people in some parts of Africa were unable to reap the benefits of their efforts. Veteran actors such as Akatsa and Apatsa, Kohwe, Agya Ntow, Super OD, Nkomode, and others did the work not for the money, but to entertain the public at the time. This backs up the cliche that "everything begins with a tough beginning." A hard worker should be compensated for his or her efforts, but this was not the case for many of our senior performers and actresses.

Araba Stamp, a well-known actress who died in a single room, is a good example. In Ghana, it is often believed that if a person appears on television or speaks on the radio on a few occasions, the public will assume that they are wealthy, which is far from the case. This forces superstars to live lives they could never have imagined. Certain aspects of everyday life should be ignored in order to maintain celebrity status. One cannot be spotted buying stuff on the side of the road; one must drive luxury cars and own a home. All of this causes some actors to become stressed, and they end up squandering what little money they have on opulent items in order to appease society. 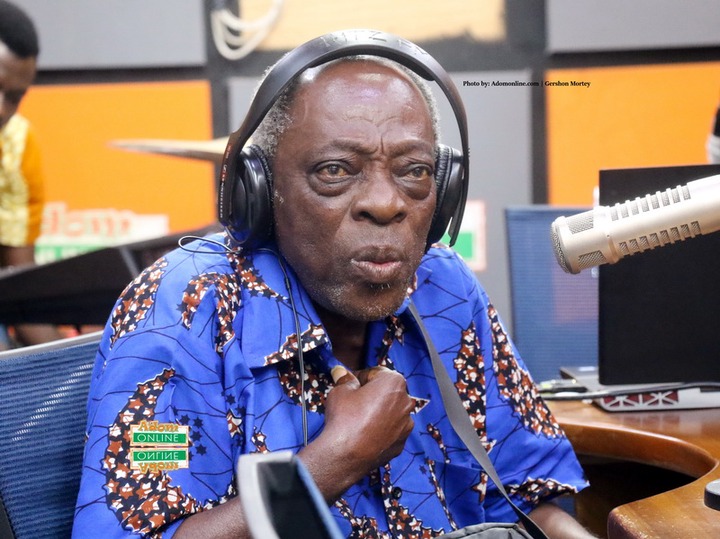 One of the main reasons I'm writing this blog today is because of the popular television series TT. The star of the taxi-driver series was always on television. It was fascinating and instructive, but it appears that he did not live the life he desired as life began to turn against him. These experienced superstars, in my opinion, did not receive what they were promised since technology such as YouTube and social media did not exist at the time or they did not know how to use it. 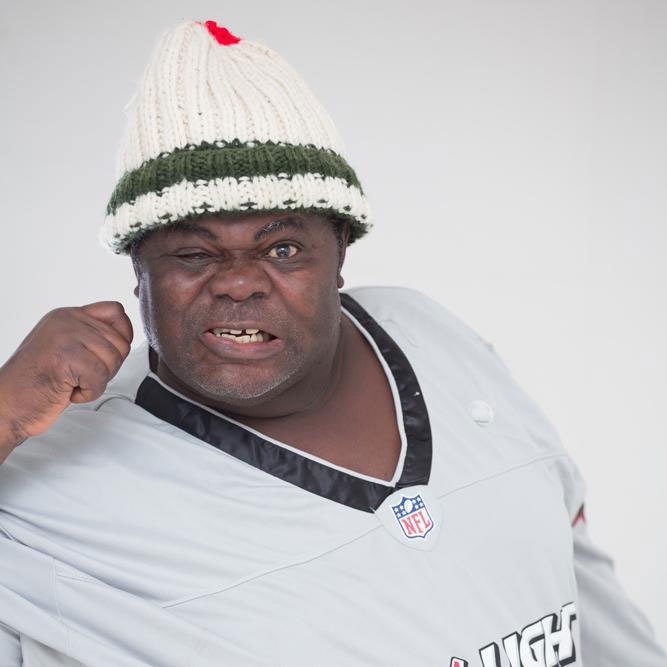 YouTube is a popular social media platform that is currently putting money in many people's pockets. If YouTube had been popular at the time of our veteran actors, I am confident that many of them would not have perished in poverty as we have witnessed in recent years. 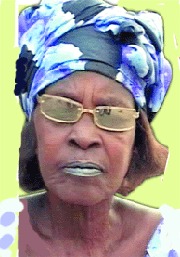 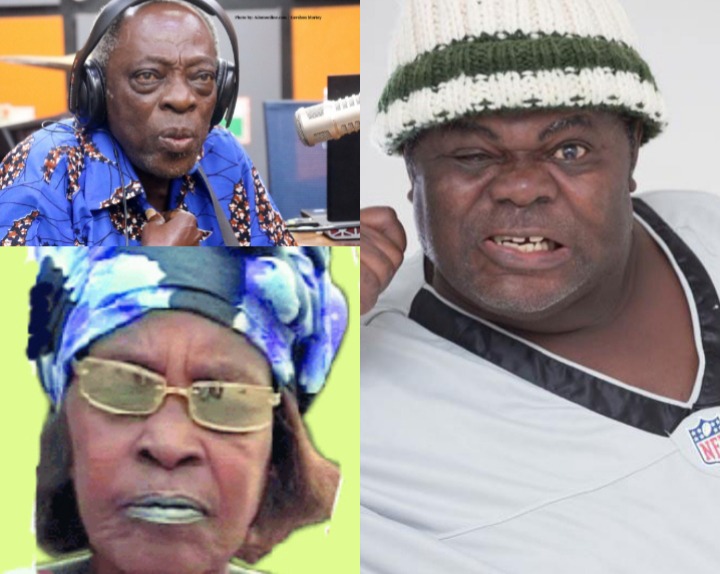