By Trustednews.com (self media writer) | 1 year ago

Yvonne Nelson is a Ghanaian actress born November 12,1985.She has been active in movie industry since 2000.Yvonne Nelson was born in Accra Ghana. She is a descent of the Fante and Ga people.She began her education at St.Martin De Porres School in Accra.She continued at the Aggrey Memorial Senior High School.She had her tertiary education at Zenith University College and Central University,where she did a degree course in human resource management.She graduated from the Ghana Institute of Management andPublicAdministration(GIMPA) with a Masters Degree in International Relations and Diplomacy in 2020. 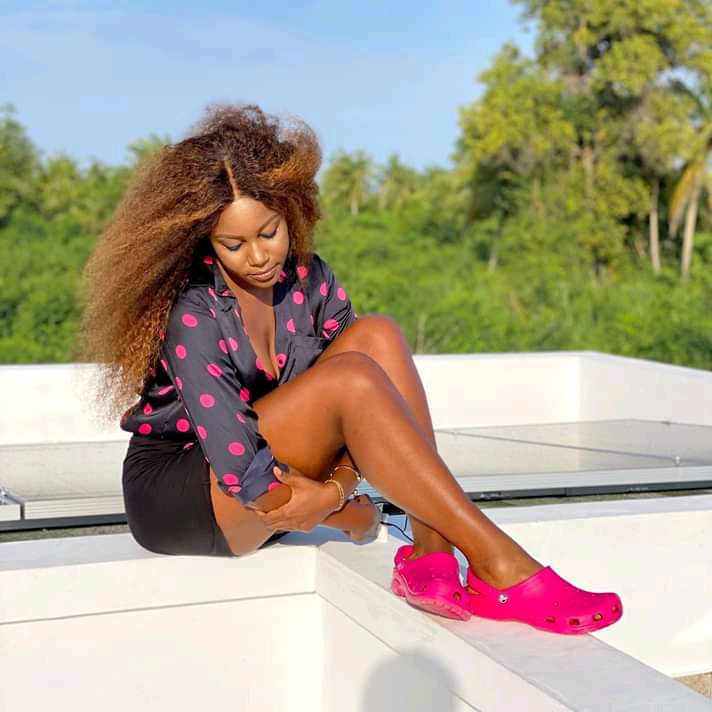 Nelson, a former Miss Ghana contestant, bust onto the movie scene with big-screen roles in Princess Tyra and Playboy.She delved into movie production in 2011. Her first production was the movie The Price, which was released that year. She also produced Single and Married in 2012 and House of Gold in 2013.The latter won Best Picture at the Ghana Movie Awards and Best Ghanaian Movie at the 2013 City People Entertainment Awards. 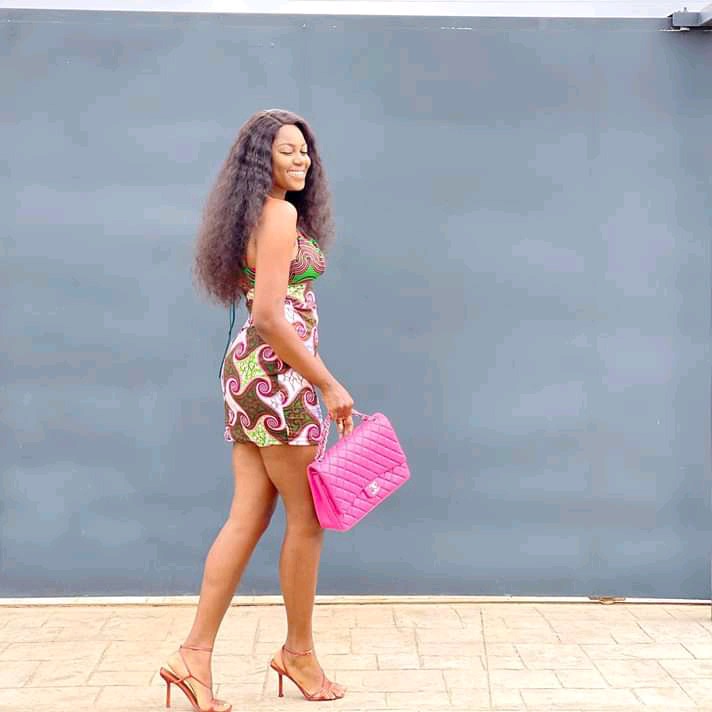 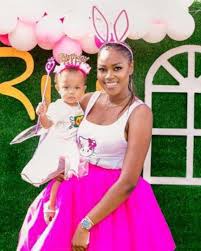 Nelson have birth to her daughter Run Roberts with her ex boyfriend,Jamie Roberts on October 29,2017.She kept quite on the rumours of her pregnancy until she announced the birth of her daughter through a Wow magazine cover. 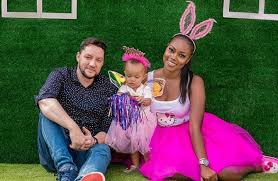 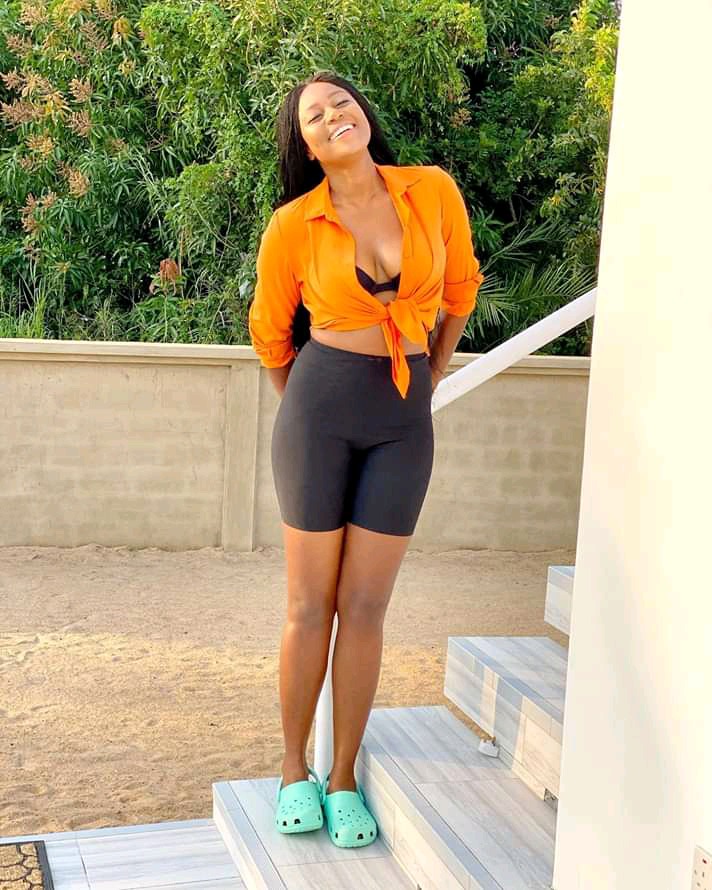 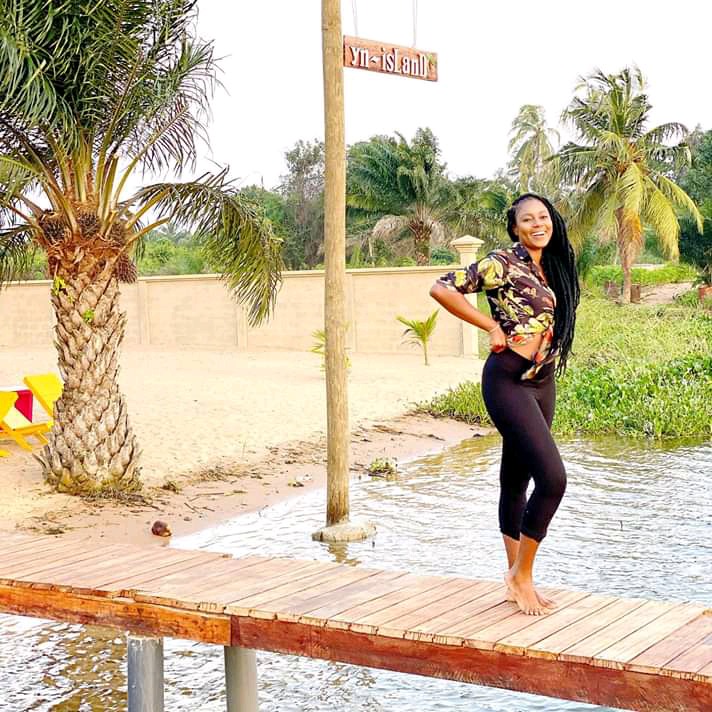 On May 16,2015 ,She organized DumsorMustStop vigil with other celebrities to add more voices to the masses against the energy crisis in her country(Ghana).She is a very strong woman who would not allow anything to bring her down.she's vocal. 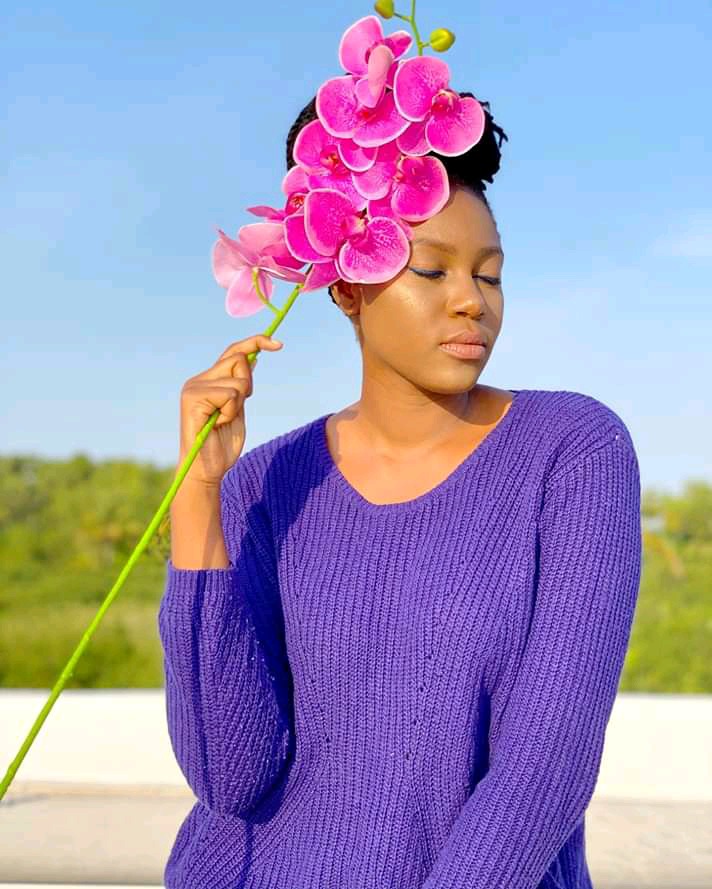 She told the BBC in an interview that she may consider running for political office in the future. Actress Yvonne Nelson tweeted that she is looking forward to the day Ghanaians would refuse to vote in presidential elections to send a message to politicians. 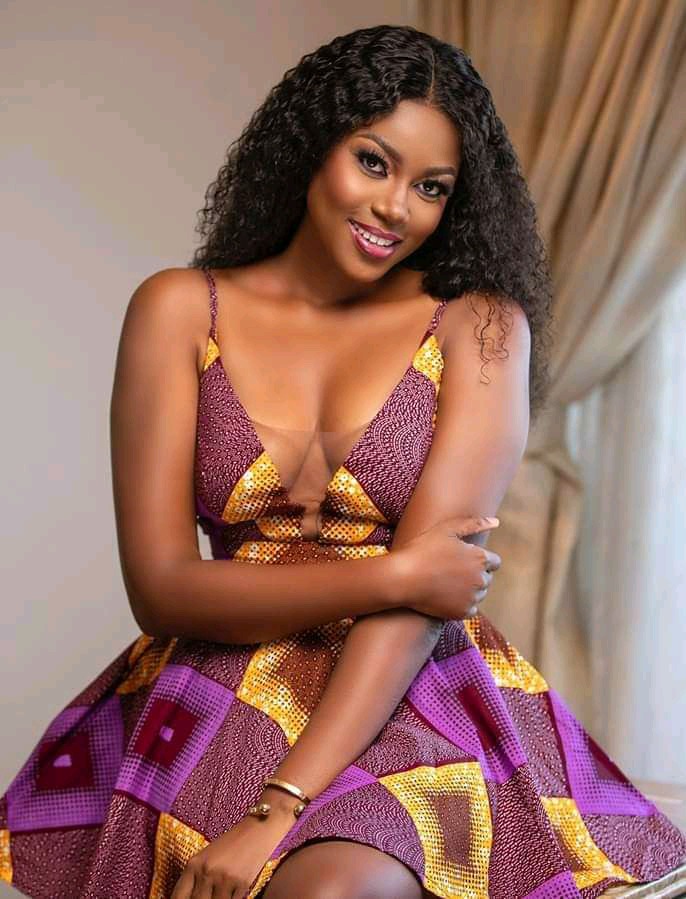 it Yvonne Nelson was awarded a special at the" MTN heroes of Change"in recognition of her charity work in fighting glaucoma. 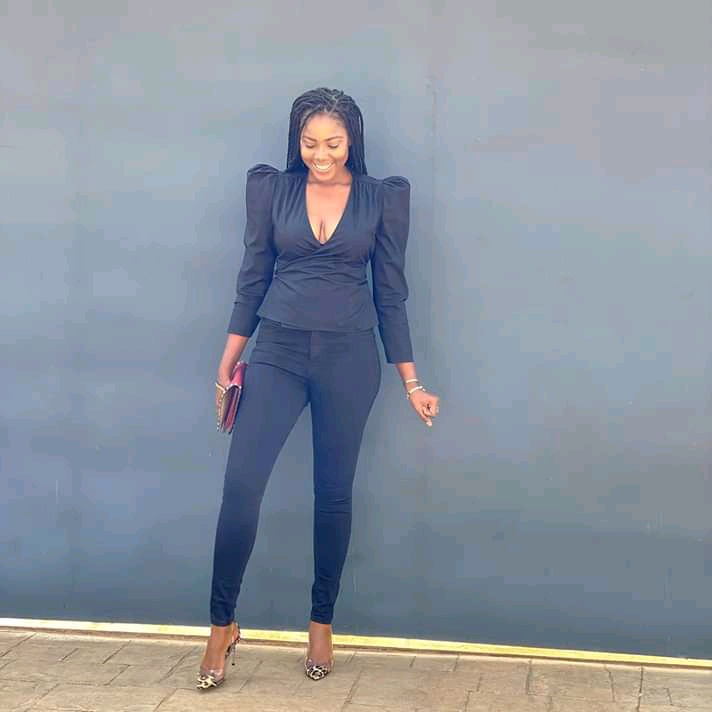 She has produced a lot of movies In April and many others.she has won countless awards and inspire a lot of young ladies.Very beautiful and charming.

Content created and supplied by: Trustednews.com (via Opera News )