From Grass To Grace: Story Of A Young Ugandan Lady Called Madina Nalwanga

By GhanaUpdate123 (self meida writer) | 5 months

Madina Nalwanga was born in the poor Katwe neighborhood in Kampala, Uganda, and spent her childhood selling corn on the streets. 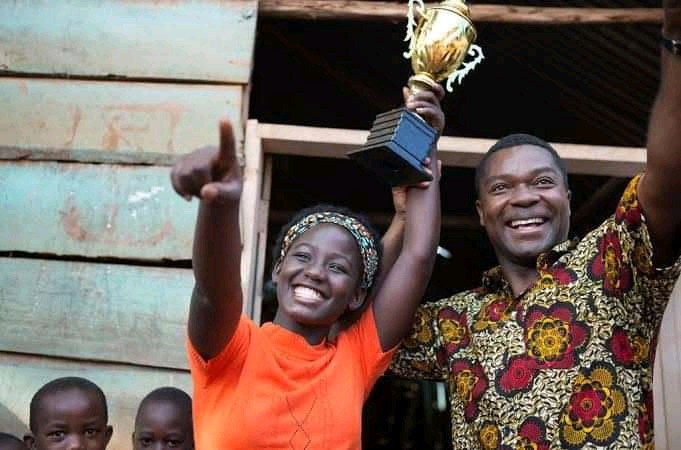 Her life turned around when she was discovered by a casting director at a community dance class in the Kabalagala neighborhood of Kampala, Uganda, a slum known for prostitution. 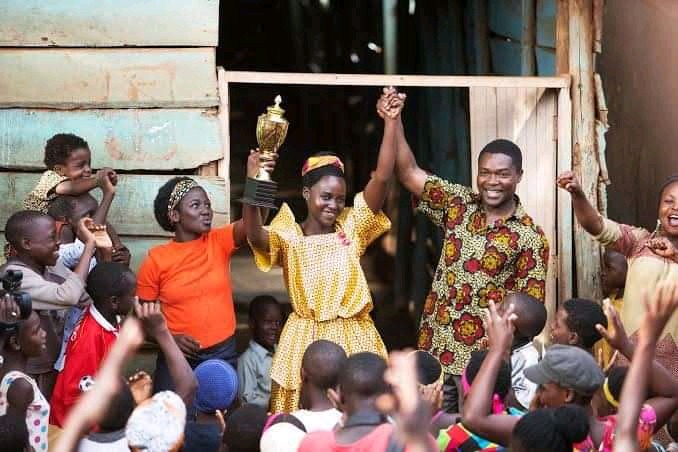 During the filming of Queen of Katwe, David Oyelowo ( who acted as her chess master and teacher in the movie) took Nalwanga to see Jurassic World with other kids from the set, and discovered she'd never seen a movie when she asked, "Is that what we are doing?" When she watched Queen of Katwe, it was only the second time she'd been inside a movie theater

The movie was based on the true life story of another young person from the slums who used Chess to fight her way out of poverty. 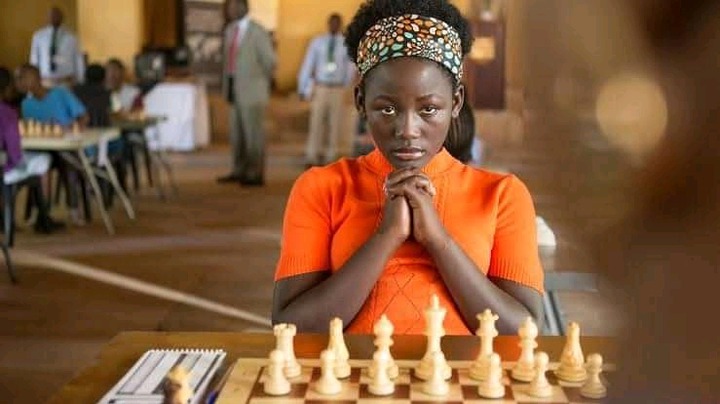 Queen of KATWE changed her life forever. 2 years after the movie Forbes named her the lead role in Disney's "Queen of Katwe." earned her numerous accolades for her acting debut, including an NAACP Image Award, a Women Film Critics Circle Award and Critics Choice Award nominations. Although her net worth is under review. But her story is a typical example of 0-100 She won, she beat poverty and the slums. Her story changed. It only took a random visit from a top Filmmaker to her dance class.

Barcelona winger offers big advice to Hearts of Oak after they mimicked his goal celebration style.

Meet Ibrahim Mohammed, The Blind Man Who Has 11 Years More To Serve In Prison For Alleged Poor Trial

How Momo Fraudsters Wanted To Steal My Ghc 6000 Just This Afternoon With Their New Method.

We Love Together, We Die Together: Love Note Left In The Room Of The Late Female Constable

So Were You Expecting Him To Fix The Country With Just Dry Bones? -Abronye Jabs Critics