Yaa Jackson is a Kumawood actress, musician and a model. Yaa Jackson is one of the most admired Celebrities in Ghana. She has been starred in over 100 Kumawood movies in her career. She started acting at a very tender age of 2. She came into the limelight when she was featured in the movie titled "Okukuseku" together with the late Bob Santo and Agya Ntow. She played a child role in this movie.

After she made her first debut at age 2, she was later seen on the screens again when she clocked 9 years. She played a vital role in the movie titled "Me Wuo Akyi" which was directed by her father Jackson K Bentum. Yaa Jackson is currently a musician and a model. She gained popularity in the music industry when she released her first song titled "Tear Rubber" which was a massive hit song in Ghana. She has later featured Fameye and other top artists in Ghana.

Yaa Jackson has a handsome brother called Reagan Akwasi Jackson who also an actor. Reagan is a very talented and creative actor. Yaa Jackson has been flaunting photos of her brother and herself on the social media. A lot of Ghanaians has been reacting to their photos claiming that they look more than siblings.

Checkout some photos of Yaa Jackson and her brother which looked inappropriate; 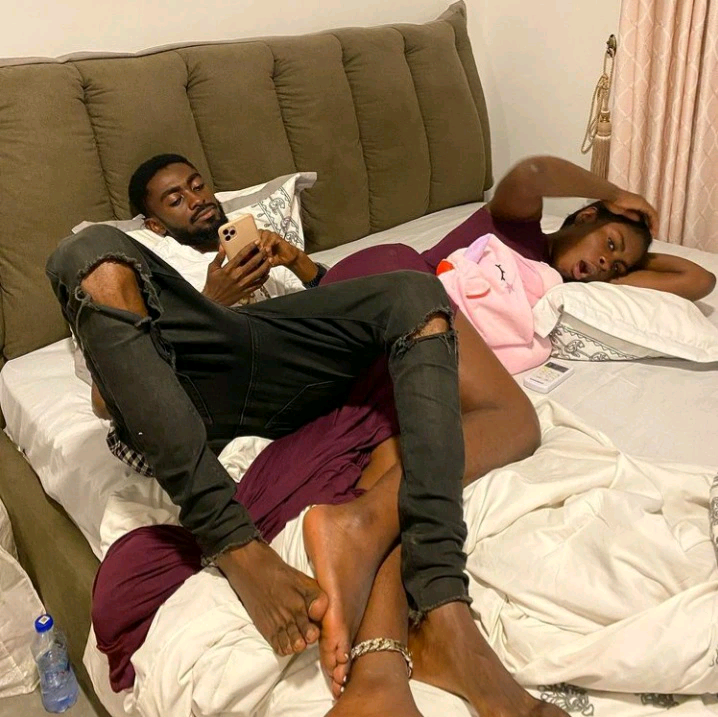 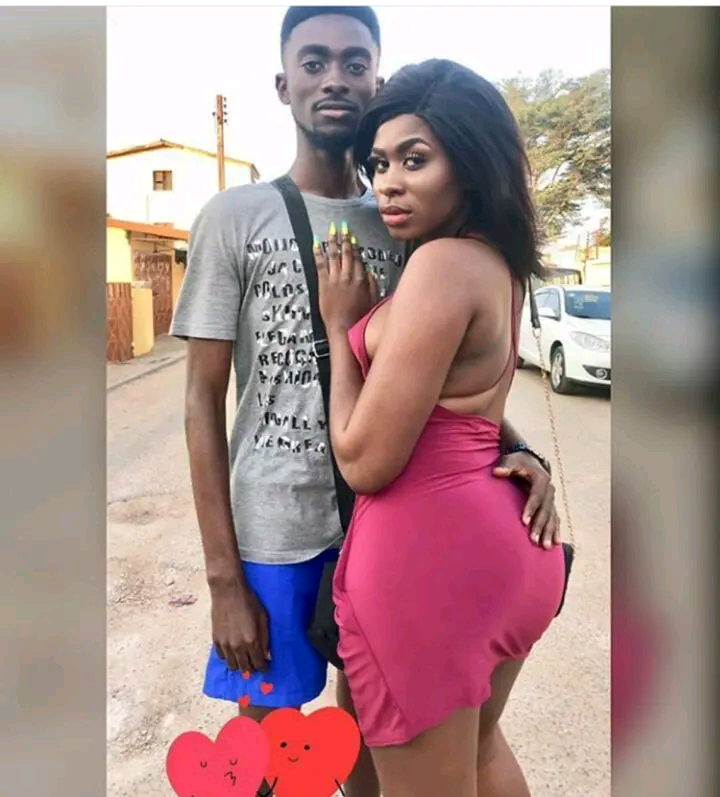 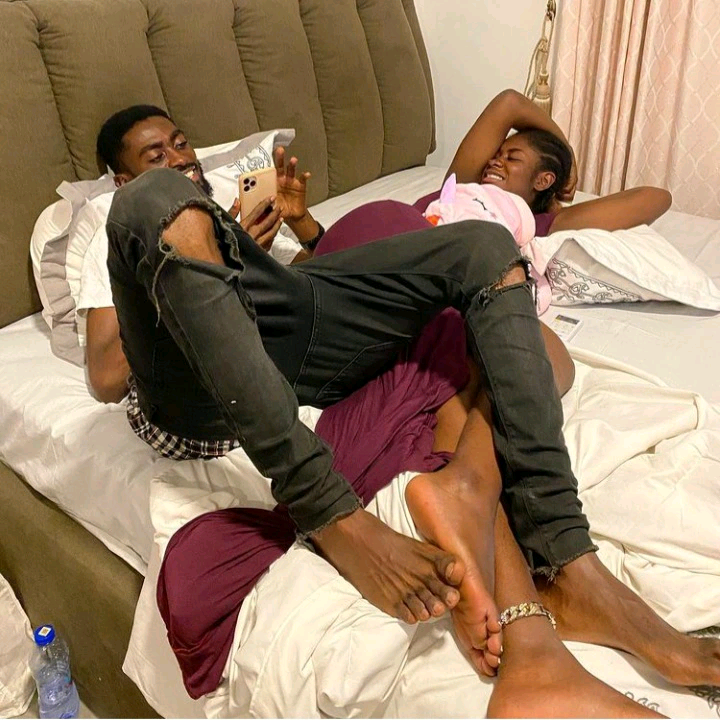 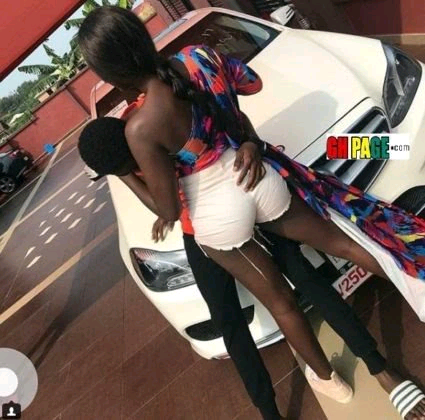 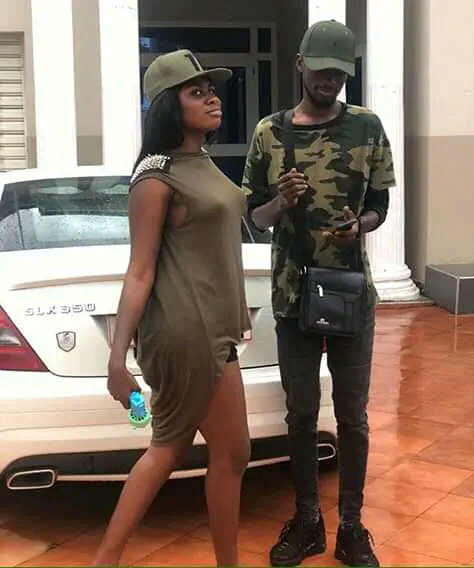 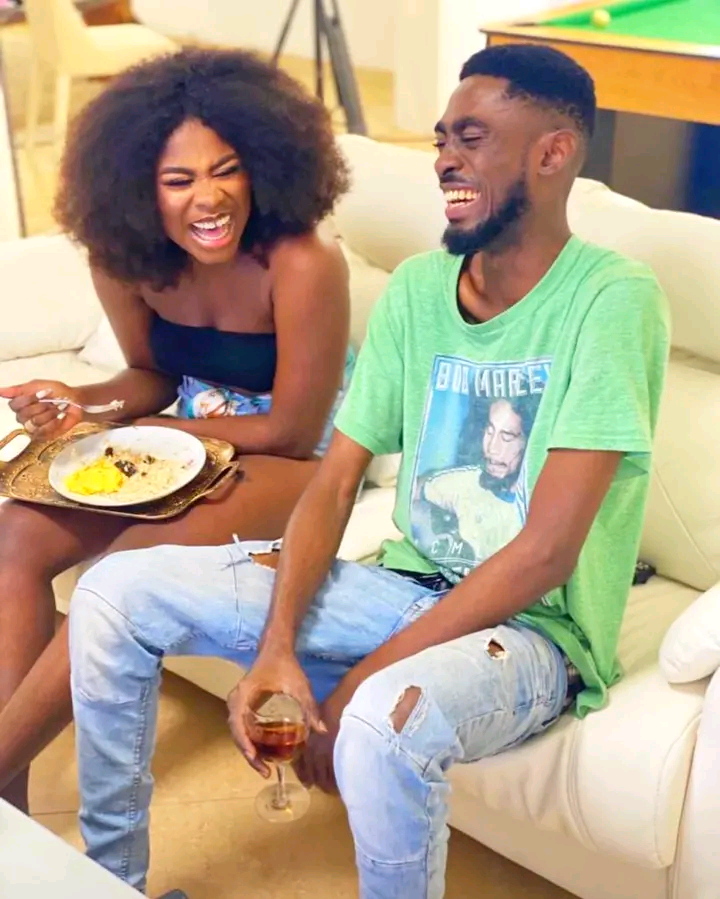 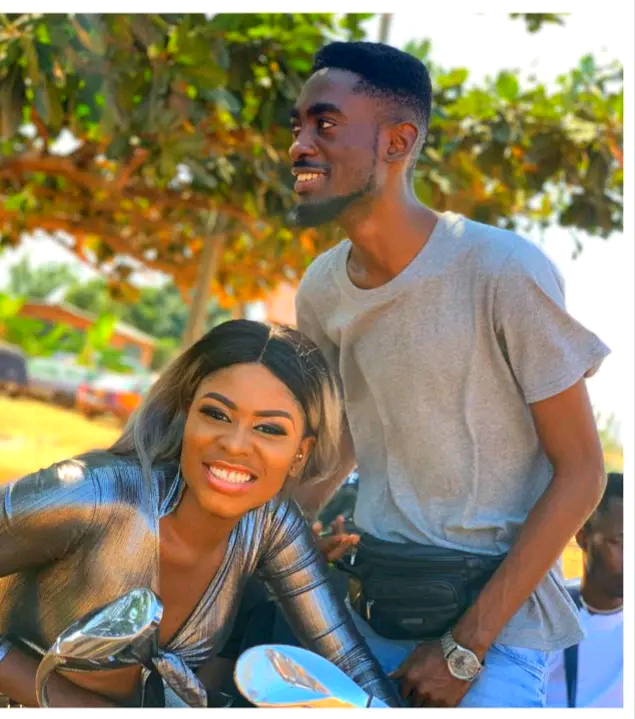 Ten People Feared Dead In An Accident Near Savelugu.

What is the rudest thing you have experienced while eating dinner at a friends house?