By Exclusive_News_GH (self meida writer) | 14 days 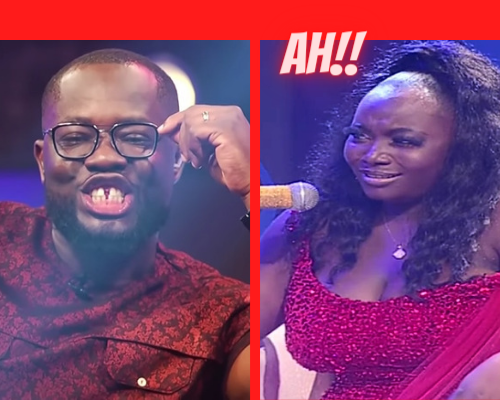 Giovani the new host of the Date Rush Program has done his best to take over the show from where Nii Kpakpo left it. He has been able to impress some fans, however, other Date Rush fans still have not taken a liking to him and how he host the program for the three following reasons.

1. Trying hard to be funny 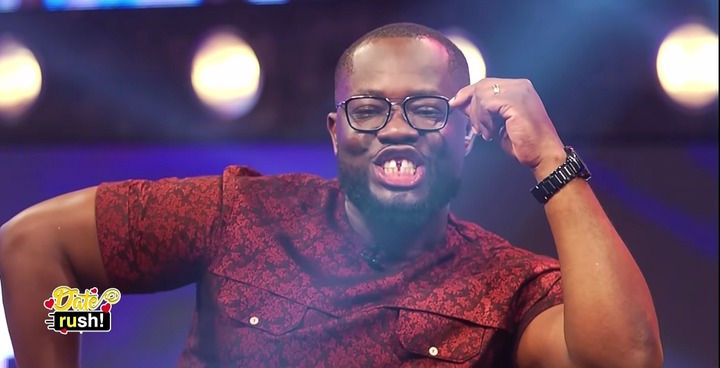 Nii Kpakpo left "big shoes" for the new host to fill. Nii Kpakpo was regarded as funny and one who made jokes. Replacing him, Giovanni has tried to play that same role however it fails every time. Either the joke doesn't land, or those that do land will be stretched to the point that it becomes annoying. 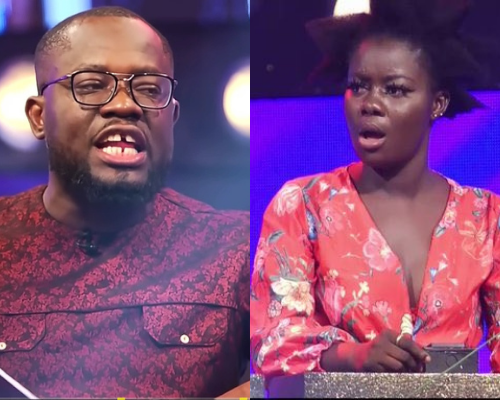 A few episodes back, Date Rush fans were not pleased with what they considered the "ill-treatment" of Fatima on the show. Apparently, even he didn't realise that some comments he made were not appropriate. It took several complaints by Ghanaians on the various social media platforms to get his attention. He thus on the Date Rush finale rendered a sincere apology to Fatima. 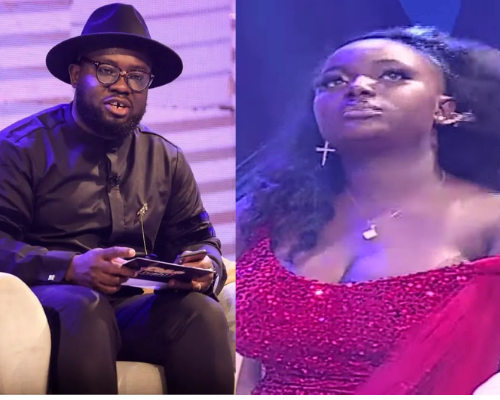 However on that same finale he unintentionally was bodyshaming Sandra when he joked that because she is "big and busty" her Bra's are not easy to get. This made Sandra slightly uncomfortable, however he took no notice of it.

This is quite similar to being funny, however, portrayed more through actions than speech.

During the finale when Grace proposed to Gyato. The couple chose to give each other a simple hug to show love, but "Opana" just kept urging them to give each other pegs and also to kiss themselves on the lips, making them also uncomfortable. 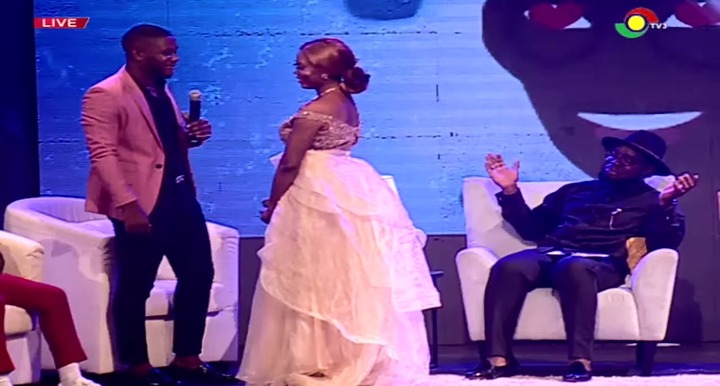 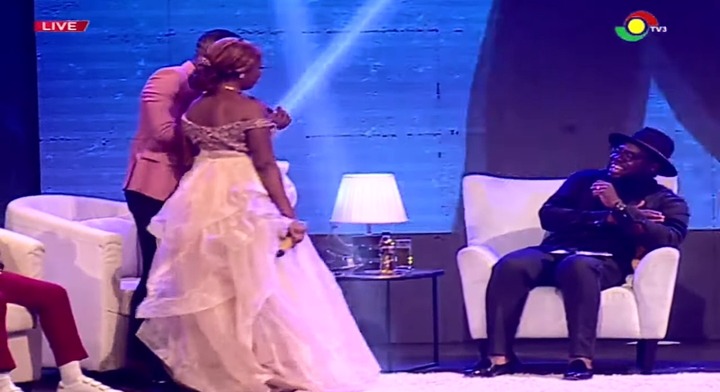 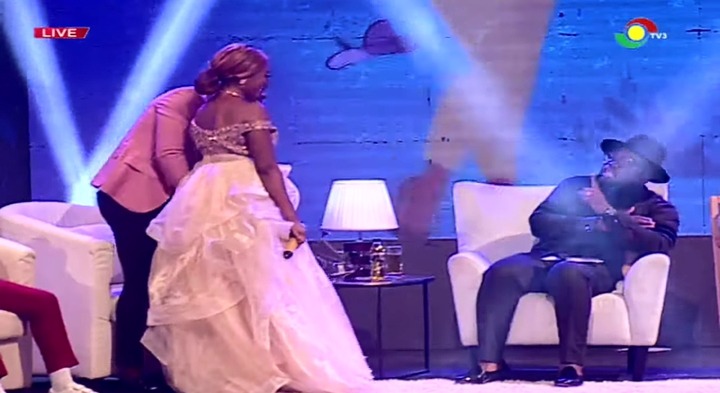