Chadwick Boseman, who starred in Black Panther is mourned as a superhero

By Obenyemi (self media writer) | 2 years ago 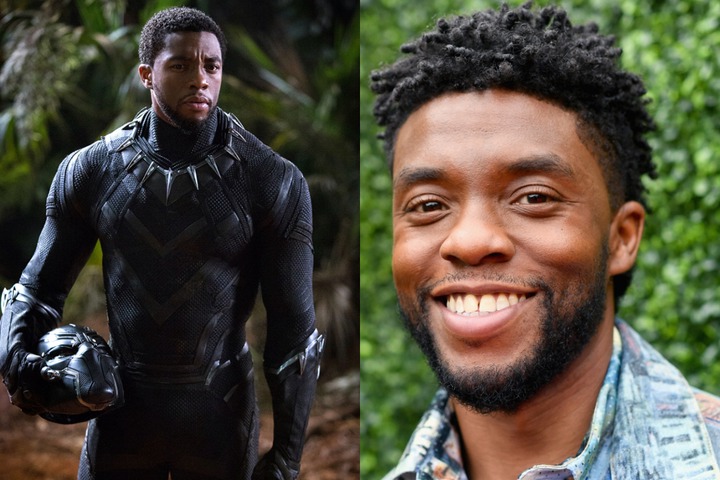 Chadwick Boseman, star of “Black Panther,” died on Friday after a four year battle with colon cancer, his rep confirmed to Variety. He was 43.

Before he was cast as the Marvel Studios superhero, Boseman’s career first exploded with his portrayals of Black American icons Jackie Robinson (in 2013’s “42”) and James Brown (in 2014’s “Get on Up”).

“It is with immeasurable grief that we confirm the passing of Chadwick Boseman,” said a statement posted to his Twitter feed. “It was the honor of his life to bring King T’Challa to life in ‘Black Panther.'” 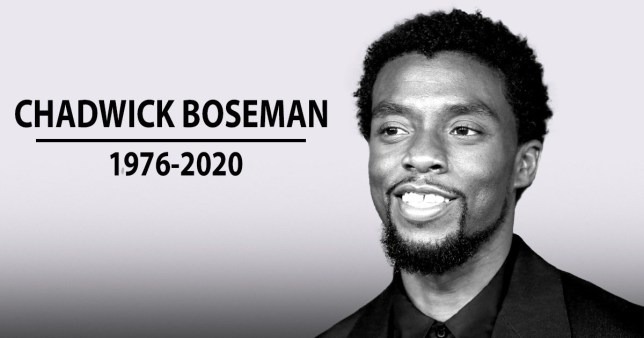 Boseman broke out as a leading screen actor playing baseball icon Robinson in “42,” which led to roles in the indie film “The Kill Hole” and Kevin Costner-starrer “Draft Day,” before he earned major critics’ kudos and awards attention for playing the godfather of soul in “Get on Up.” He scored a five-picture deal with Marvel, beginning with “Captain America: Civil War,” followed by the global phenomenon “Black Panther.” The film earned over $1.3 billion worldwide and broke numerous records along the way.

Content created and supplied by: Obenyemi (via Opera News )