By ZealAfrica (self media writer) | 1 year ago 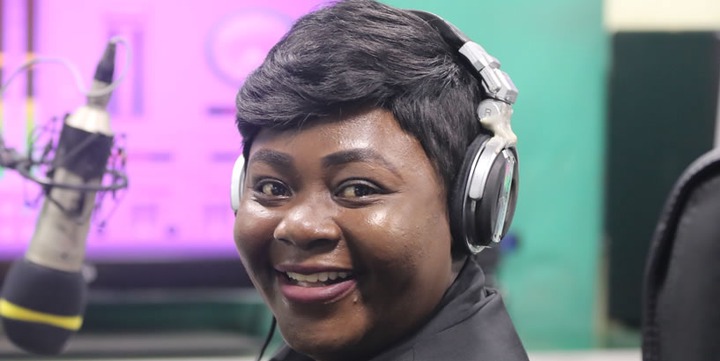 Nana Yaa 's dream whiles growing up was always to help the poor and vulnerable in society. She then didn't know which direction life would take her in fulfilling this dream but she eventually fulfilled her dreams by doing it through the big platforms she gets as a result of being a broadcaster.

Growing up in Kumasi, her father was a pastor with the Assemblies of God Church and she attended Mizpah Preparatory School at Susanso in Kumasi.

She joined radio in the late 90s having first expressed interest in working at Luv Fm in Kumasi but was not employed. Fox Fm also in Kumasi started operations and she worked there for a short while before moving to "Chris Fm" in Berekum in 1999. Her father initially wasn't in favour of the idea but after some intervention, her father eventually drove her to Berekum. It was at Chris Fm where she began her real work in radio and read the news, rising to become news editor. 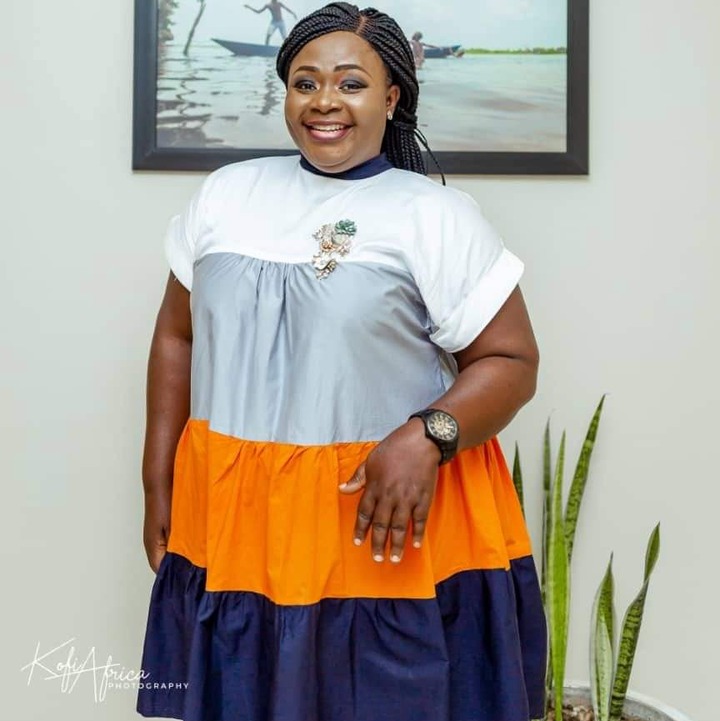 After working in Berekum for almost two years, she came back to Kumasi in December 2000 after the first round of Ghana's elections and worked at Inviscible Fm now Nhyira Fm. She later left for Ash Fm also in Kumasi till on August 13, 2003 when she joined Peace Fm and therefore moved to Accra. She has worked with the Despite Media group for 18 years now.

The September 16th born is the host of the popular "Asomdwoe Nkommo", "Wohaw ne Sen" and "Mpomu te sen" on every Mondays, Wednesdays and Fridays from 2:30pm to 4pm. This was a show she produced and took over as host when Maa Afia Konadu retired. The show addresses social issues and therefore she gets to address issues and help many in diverse ways.

One unique thing people always remember her for, is the unique way she pronounces her name.

Kudos to Nana Yaa Konadu for her resilience, consistency and impact over the years. 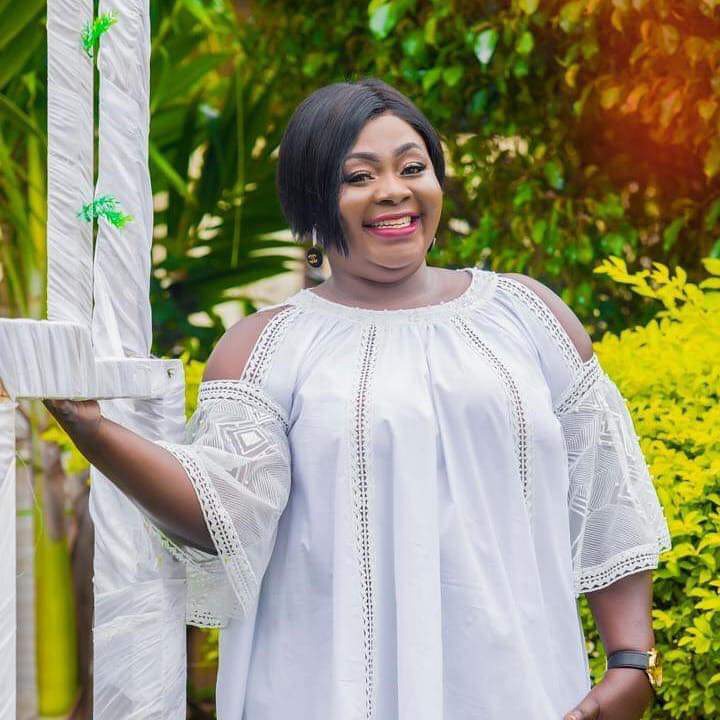