By NewswithJanuary (self media writer) | 1 month ago 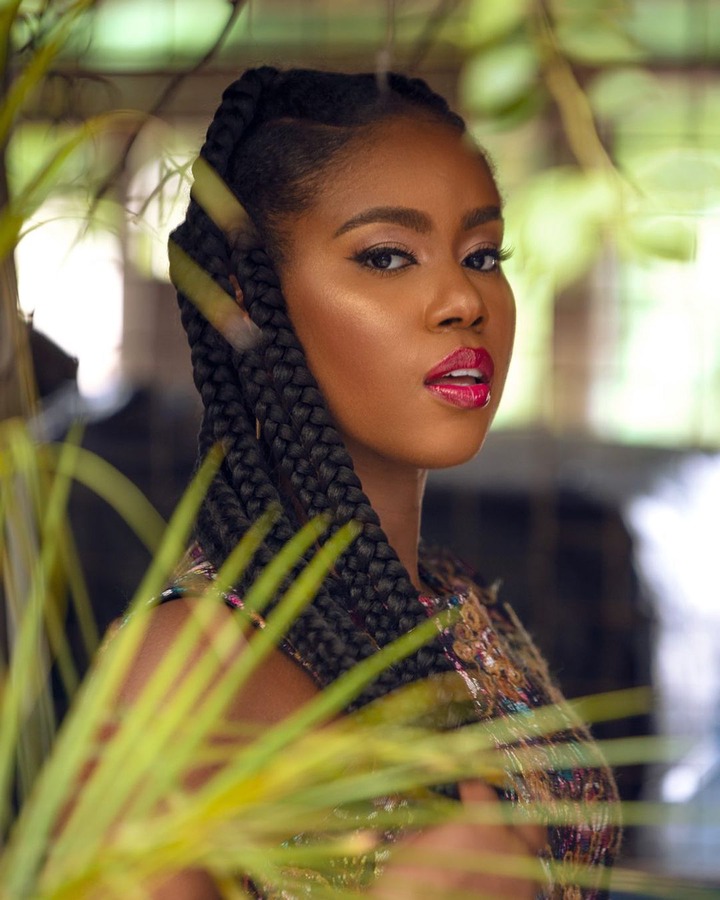 Vera Hamenoo-Kpeda popularly known as Mzvee born on June 23,1992 is a Ghanaian singer, afropop, dancehall and R&B artiste known for hit songs such as Come and see my moda, daavi, sing my name,natural girl,bend down and the likes. 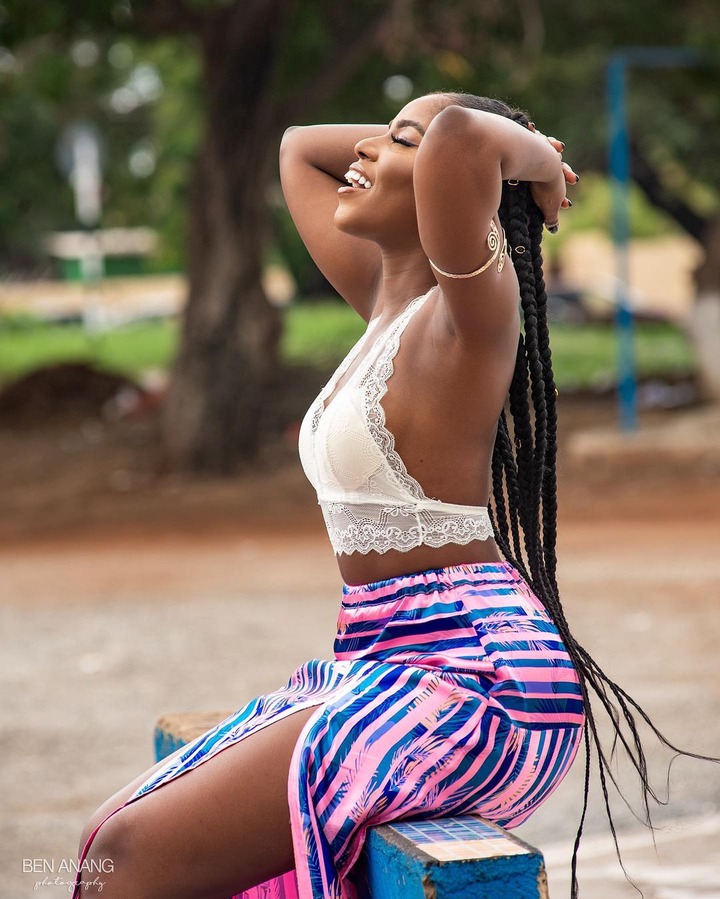 Mzvee suffered depression last year which took her away from the music business for sometime. She didn't release any song during her depression period. This made her fans worried and they started showing concern and also asking questions as to what had happened. Mzvee after beating her depression came out to explain and assured her fans of new hit songs. She kept her promise by releasing songs such as sheriff, who are you which was a hit not long after they were released. She went on to release her album which was titled inVeencible. InVeencible had songs such as falling, balance, vibration, you alone and the likes. 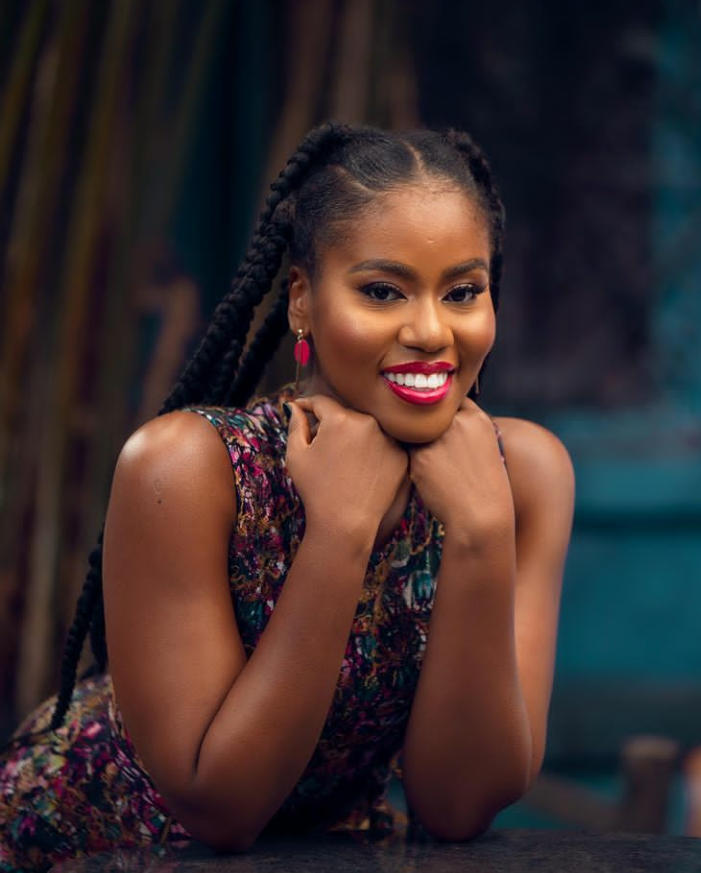 The former lynx entertainment artiste has featured popular artiste such as stonebwoy, Patoranking, Yemi Alade, Kuami Eugene and so on. She recently released a single titled coming home which featured tiwa Savage and this song is picking up a lot of vibes. Her new single is everywhere with the coming home challenge attached to it. Tik tokers especially have jumped to this coming home challenge. 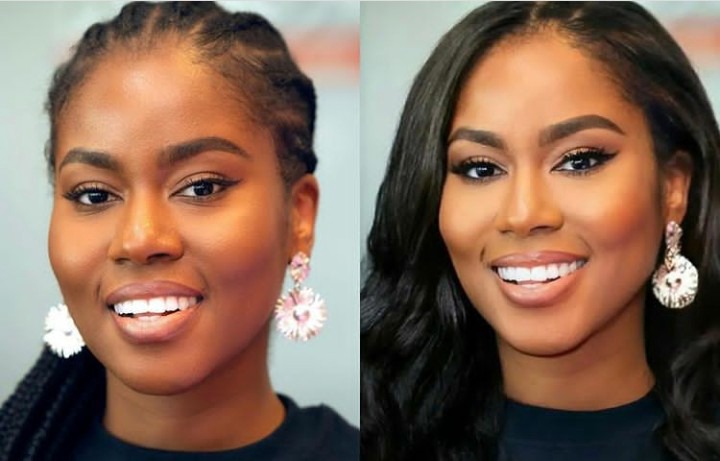 Mzvee took to her instagram page and posted a video of herself teaching Oseikrom Sikani how to dance. Oseikrom Sikani can also be seen in this video trying to learn the dance moves of Mzvee.

Check out Mzvee and oseikrom Sikani dancing in the video below

Content created and supplied by: NewswithJanuary (via Opera News )