Sarkodie's House Help Begs For The Wrongs He Did When Sarkodie And Family Travelled Abroad. 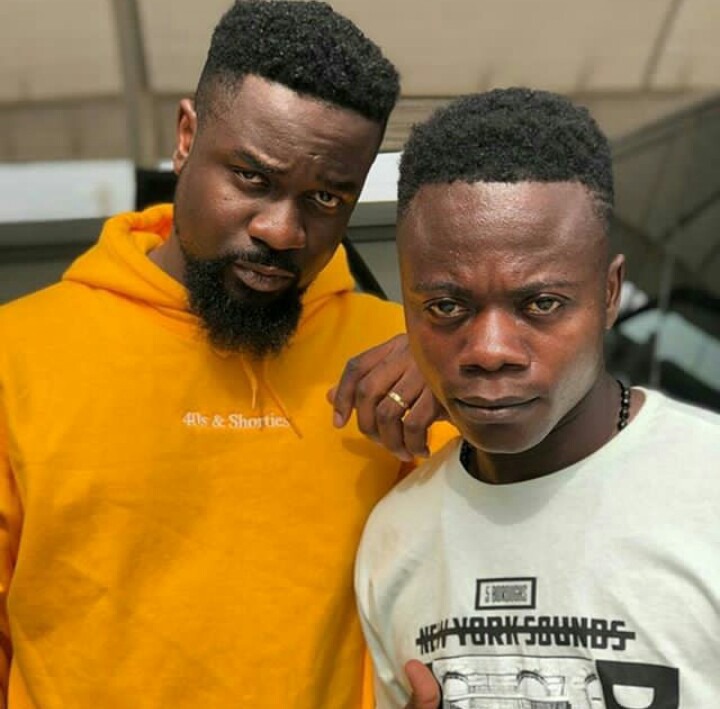 Sarkodie's former house help Akwesi Stranger begs his former boss for forgiveness for the wrong he did him this year, February, 2020.

It all began when Akwesi Stranger came to Accra from Sefwi to seek greener pastures in the year 2017. Akwesi Stranger had two dreams in life, one was to meet his role model, that is Sarkodie one day and the second was to travel overseas, back at Sefwi, Akwesi used to sing and rap that made him gain the stage name "Stranger". He first settled at Circle to do menial jobs as well as hawking items on the street to fend for himself but things didn't go too well for him so he decided to relocate to Tema Comm.8 to do a different work.

In Tema Comm.8, he was fortunate to meet one of Sarkodie's chief body guards known as Black Nana. Since then Akwesi started helping Black Nana by washing his car regularly. Black Nana decided to assist Akwesi to get a better job doing seeing how hardworking he was. So, Stranger was driven to the residence of Sarkodie at Lashibi by Black Nana to work there as a house help. That fateful day, Akwesi wept at the site of Sarkodie, his role model, he was overwhelmed with surprise because he couldn't believe his dream of seeing Sarkodie let alone working for him will be materialized that soon. Working for Sarkodie as a house help exposed Akwesi Stranger to a very comfortable life, a good one of cause. Even as a house help, he had everything at his beck and call, his tips aside his monthly salary could be more that someone's three months salaries working at the bank if I'm not to exaggerating. On 15th May, 2018, Sarkodie sat Akwesi down to know his plans for the future because he had been working for him for long, this conversation between them was on camera which went viral on social media. Akwesi Stranger happily told his boss he would want to be a musician like him and nothing else. So Sarkodie gave him his blessings and outdoored him to the world as a musician.

What actually went wrong between Akwesi Stranger and his boss, Sarkodie was that, the former's one uncle managed to secretly prepare his travelling documents and unfortunately on the part of Akwesi stranger, the very day set for him to travel abroad specifically Germany, Sarkodie and his family were also outside the country with Sarkodie's wife, Tracy heavily pregnant so Akwesi was the only caretaker of Sarkodie's residence at Lashibi but Akwesi did not let his second dream of travelling abroad slip off his hands, so he left the house without informing anybody not even his boss, Sarkodie and travelled abroad early this year. 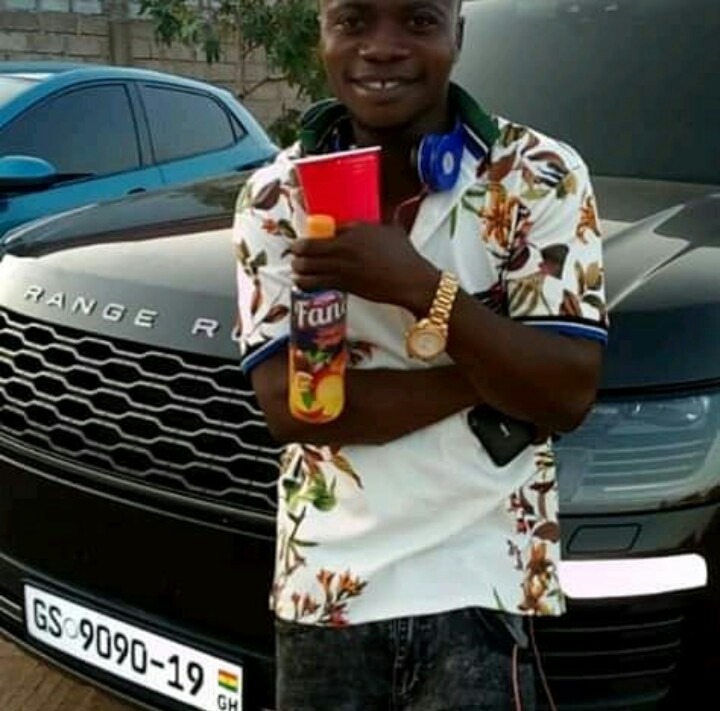 Now, Akwesi Stranger has realized his wrong and has taken to social media to call on people especially Sark Natives to help apologize for the wrong he has done Sarkodie for leaving his house behind when no one was around and without informing him. Akwesi is seriously begging because he realized he mustn't have paid Sarkodie in that manner after several years of doing him good.

Are you going to forgive him should you be in Sarkodie's shoes?

Let your comments reach us in the comment box below.