By Exclusive_News_GH (self meida writer) | 10 days 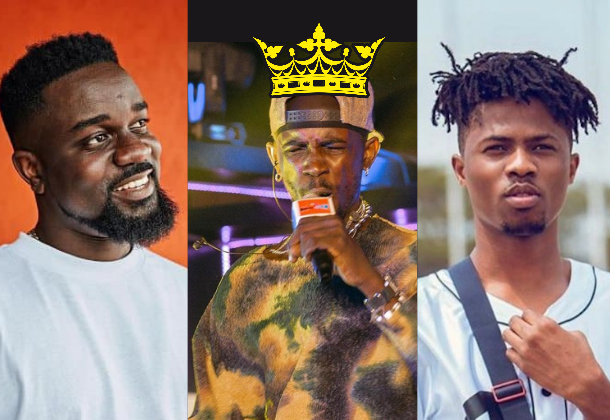 Fans are patiently waiting for the release of Black Sherif's Album. Here are three things you didn't know about the album.

The sermon tracks have been on the trend list for some time now, so to release any new project would take out whatever fuel is keeping the tracks booming, so his management team has decided to stall the EP till they "Milk" the sermon tracks dry.

2. Some selected few Have Listened to the Project and have confirmed it is pure "fire".

New artists often highly rely on bloggers and media personalities to promote their songs. One blogger who is good at promoting music projects is Zion Felix. He is also one of the few who have listened to the upcoming EP and has confirmed that Ghanaians are in for a huge surprise.

Besides Kwesi Arthur and Amerado, Black Sherif has confirmed that he has an upcoming project with Sarkodie. He goes on to reveal that working with Sarkodie is a huge dream come true as he used to be one who attended all his concerts and now he has the chance of working with him.

Video confirming the arrival of The EP:

Things a man does that annoy his partner