By Ahomka.News (self meida writer) | 28 days

Date Rush has become one of the most talked about reality shows in Ghana now. There is no disputation about the fact that, many Ghanaians including young and old have found a lot of love for the show. On one of the episodes, one guy who is called 'Powder guy' came to to spice up the show with one of the controversial ladies. 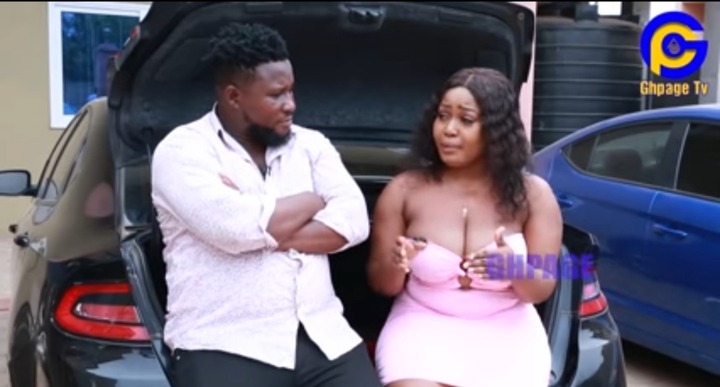 Poweder guy who is a comic actor came to look for love and at the end of the day, he settled on Ruby. After several weeks when they left the show, social media to be precise Twitter was bombarded with a whole lot of issues from the camp of Ruby and 'powder guy'.

The whole issue was that, he has used and dumped her for no reason because she truly exhibited love and nothing else. She tried as much as possible to do everything a woman will do in a relationship but she was paid back with cheating.

Powder guy in turn also threw shots at Ruby because he thought what the lady was saying was false. As if that was not enough, they represented on the day of 'reunion' and there was several revelations that came up. Ruby was seen crying but 'Powder guy' went straightforward to apologise for everything that happened because he didn't mean to hurt her feelings. 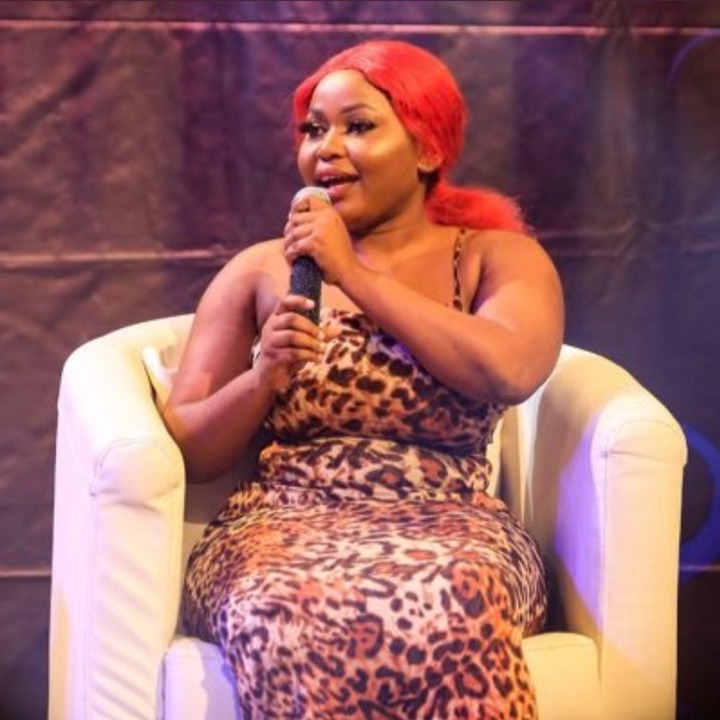 After brouhaha and drama surrounding Ruby and Powder guy, there was a news circulating that, an unknown man has bought Ruby a brand new car. An interview which was sighted on GH page.com. In the course of the interview, she was asked why a beautiful young lady with all the specs go on Date Rush to find love.

She replied by saying, though she was in a relation in last year which was 2020 and the whole thing was a total mess. She said she really involved herself in the relationship because he liked the guy. All her family members were aware of it as well as the guy's. But she revealed that, the guy wasn't showing care and love towards her. When she calls, he decides to pick or not so she made up her mind to call off and break up with him. 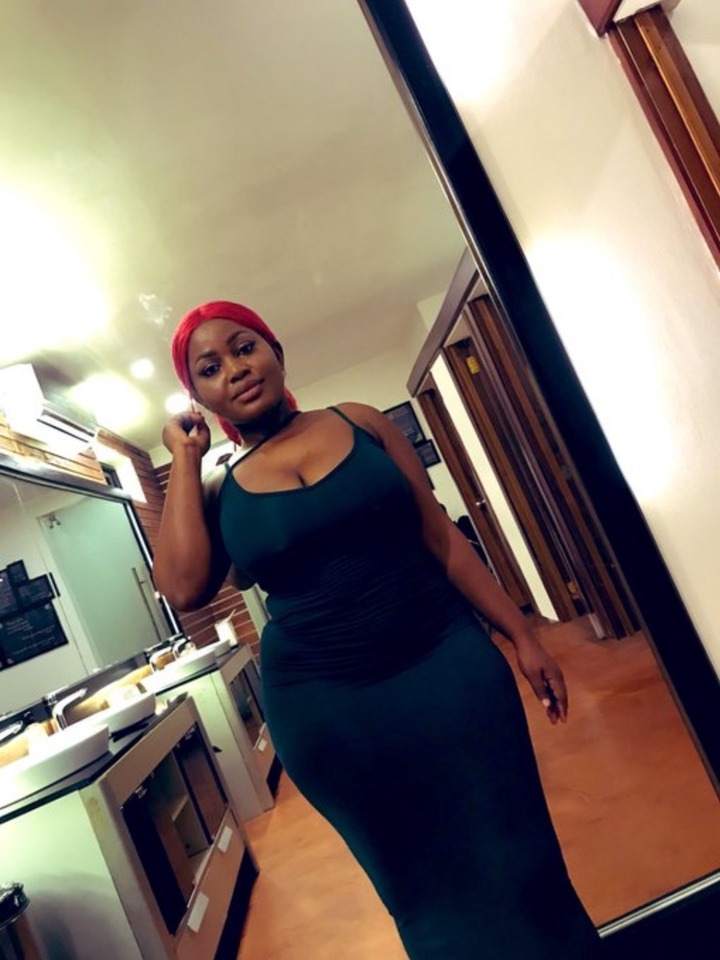 So when she heard about Date Rush on TV3 and read about the whole concept of the show. She got to know that it was all about love so she planned to go for the audition and be part of the show to see if she can find love. She said that is actually what made her to show up on the show.