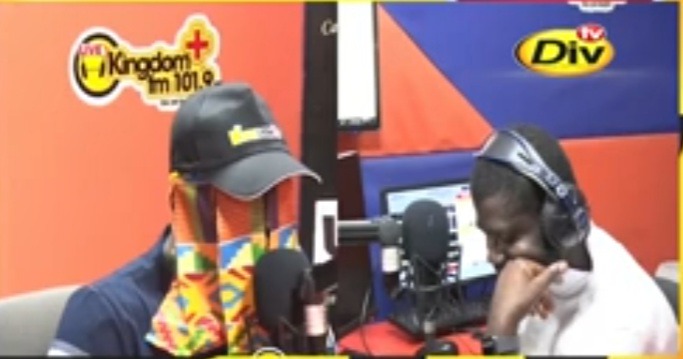 A young man whose identity was not revealed said he joined a freemason brotherhood at Kumasi. He was introduced into the group by his friend, when he was ten years his parents got divorced. So he went to stay with the grandmother at Sehwi where he entered into the movie industry, he later became a camera man and a producer.

The young man decided to further his education at Nollywood school in Abuja but he was not having any money for the fees. His friend then decided to take care of him and also pay his fees. The man spent three years in the school before he graduated, after the school the friend took him to Kumasi and he was introduced into the freemason brotherhood. At first, the man was asked to bring a black dove and they killed it for a sacrifice. 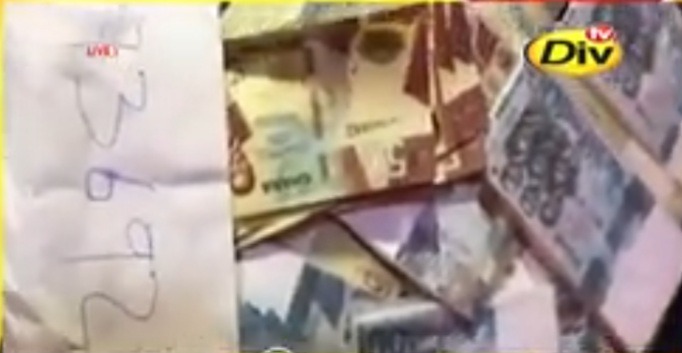 The dead animal was placed in a bag and he was asked to go home with it. When the man opened the bag the next morning, it was full of money. He called his friend and he was told that it was for him. The young man later moved from where he was staying to Tech Junction in Kumasi. His next meeting with the association, he was again asked to bring a black and red dove. Their leader recited some words and the red dove appeared and they used it for the sacrifice.

Two years later, some of the actresses he was working with had an accident at Obuasi but the leader told him that it was a sacrifice. Things were going on smoothly for him, later the young man was asked to bring a black dog but it will represent his wife and child. The man then asked the leader about the whereabouts of his wife and children. 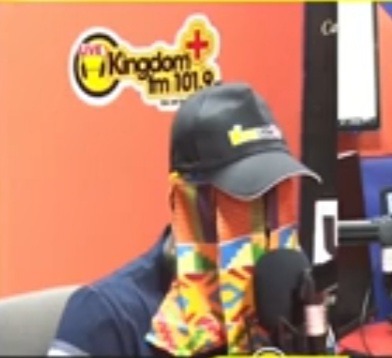 Then he too told him that he doesn't marry, upon hearing this the young man decided to quite the association. But anytime he wants to go out, the leader will appear in the car. Then he gave the young man a warning that either he does the sacrifice or die. His friend too told him that they have planned a sickness for him in front of his house.

So he moved out of the house and then told his wife about what he was going through, she was surprised but later decided to help him out. The wife decided to send his husband to a pastor to help him but he didn't want to go. He has given advice to the youth to work hard to earn their own money but should not listen to any friends advice to join any association.

Watch the full video through this link: